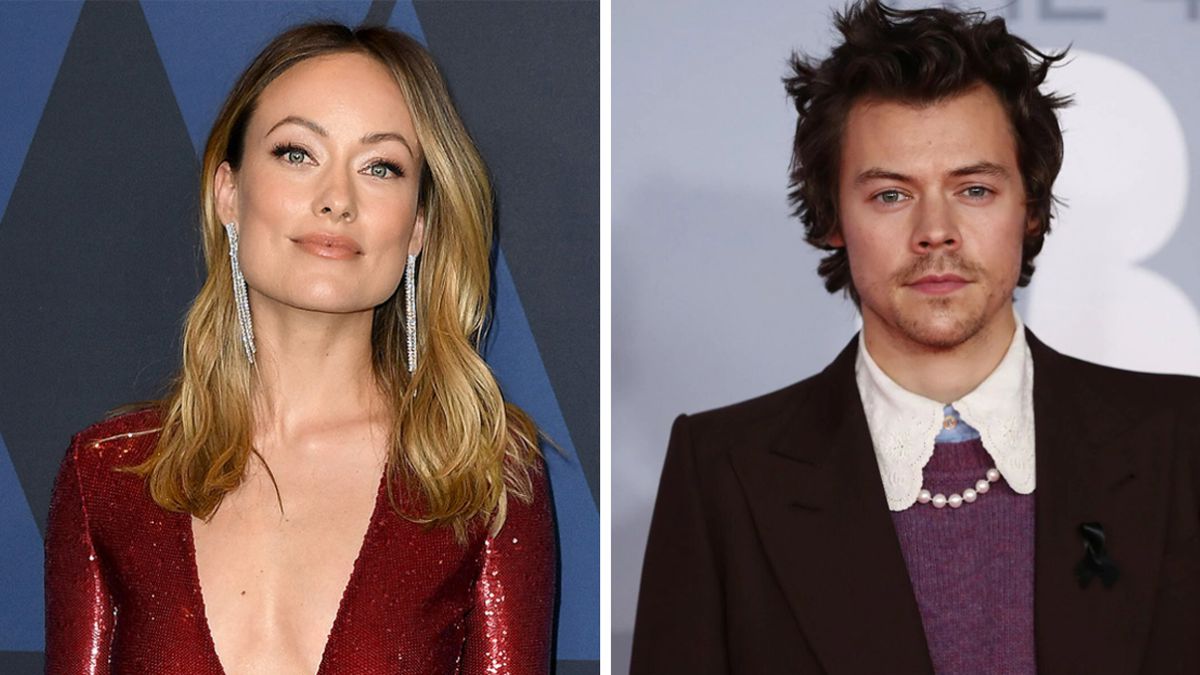 Relationship rumors between Harry Styles and Olivia Wilde continue. Despite the fact that neither has confirmed that they are a couple, Everything seems to indicate that both are still together, as they were caught kissing and enjoying the beautiful Italian beaches.

This Monday, July 5, former One Direction member and director of Booksmart they were seen together on a yacht off Monte Argentario in Tuscany, Italy. The couple spent the day swimming, reading, drinking wine, kissing, and even slow dancing.

In accordance with Page Six, Styles is resting after he finished filming his next movie, My Policeman. The same media also reported that Olivia caught up with Harry in Italy after spending time in London with her children, Otis, 7, and Daisy, 4, whom she shares with her ex-fiancé Jason Sudeikis.

On June 30, Styles and Wilde were seen happily strolling the streets of Porto Ecole and even at Italy’s soccer match against Ukraine.

Earlier this year, Harry Styles marked his return to film and acting after Dunkirk, as he began to record the new film directed by Olivia Wilde, Don’t Worry Darling. Nevertheless, After finishing the filming of the feature film, both began to attract attention after being photographed holding hands.

Wilde and Styles have kept their relationship private. The latest news from the couple is that a paparazzi attacked the actress with questions about Harry. When asked if she believed the singer had a chance of winning an Oscar, she simply replied: “You know I’m not going to talk. You know it’s not going to happen. “

Besides not talking about it, The actress and director has decided to deactivate the comments on her posts on Instagram, because on several occasions she has been criticized and has received insults since she is 10 years older than Harry Styles.