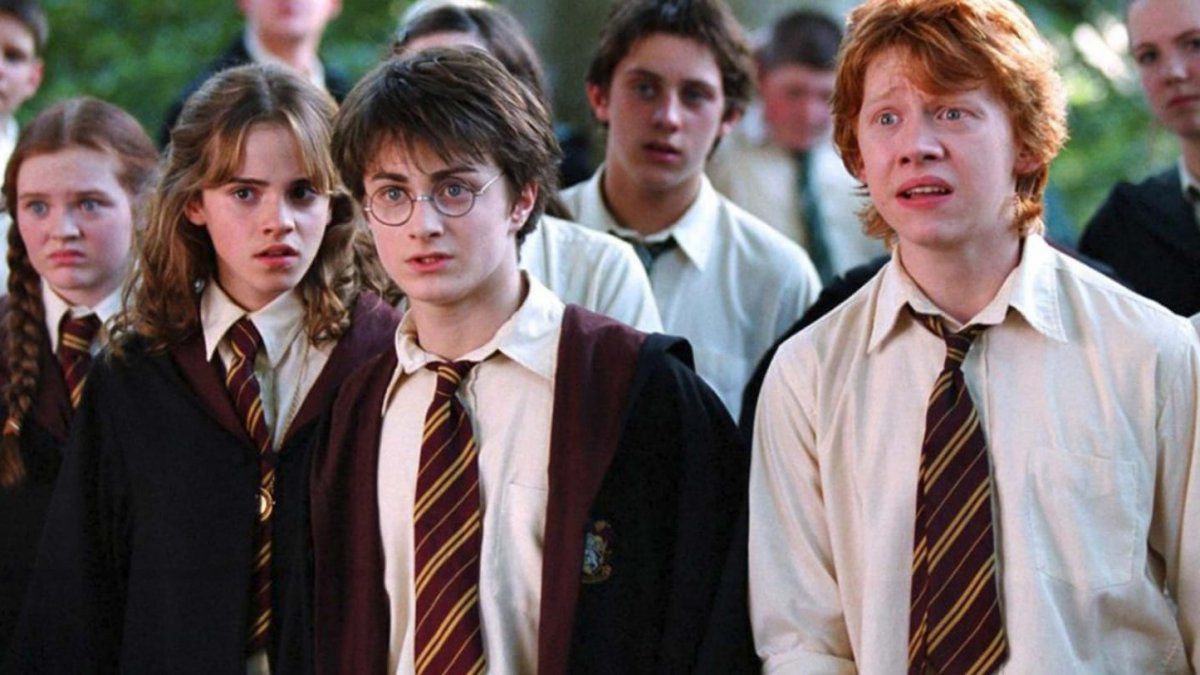 Following these projects, they report that Warner Bros is planning to launch a television series. Some time ago, it became known that the studio was working on a fiction of Harry Potter to HBO Max. But, apparently, he will not only do one series, but three in total.

The Giant Freakin Robot site reported that the studio would be working on three projects simultaneously from Harry Potter. At the moment there are no details about it, but rumors say that one of them would be based on Hermione Granger, one of the best friends of Harry Potter. They even claim that Warner Bros wants back to Emma watson. You’ll make it?

They would want Emma Watson to play Hermione Granger again.

Another possible series could be a prequel focused on James Potter, the father of Harry. The idea would be to focus on him and his friends, who were known as The Marauders. The truth is that so far it is only a rumor and we will have to see who he chooses Warner Bros for these three potential series. At the moment, fans are waiting for the reunion of the cast, but it seems that it will not happen.

Read more ►The Lord of the Rings: New Line wanted one of the hobbits to die during the movies

Harry Potter will celebrate his 41st birthday with his wife and children.

The most famous magician of recent times will be celebrating his 41st birthday this July 31 and will surely continue to fight alongside The Order of the Phoenix against the Death Eaters or any evil force thanks to the dominance of his magic wand.

Harry Potter, was born on July 31, 1980 by the hand of JK Rowling, and by 2021 it is likely that he would continue to be married to his best friend’s sister Ron, Ginny Weasly, whom he married, according to the seventh book, and would take care of his three children: James Sirius Potter, Lily Luna and Albus Severus Potter. For its part, Hermione and Ron they would continue together, watching their two children grow up, who, like Harry’s children, would be studying at Hogwarts.