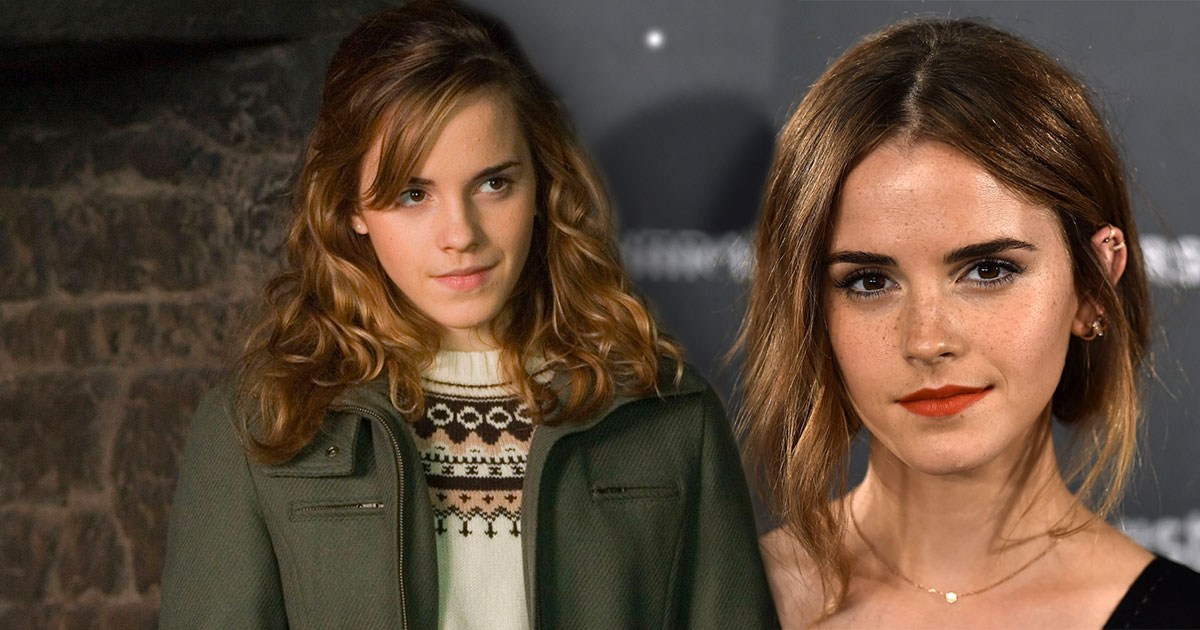 After offering a special show in which the actors of Friends had reunited 17 years after the broadcast of the last episode of the series, now HBO Max continues on the same vein with a special episode for the 20 years ofHarry Potter. A very large part of the cast will be there, including Emma Watson, who did not fail to share a touching message to her fans.

Alongside Daniel Radcliffe and Rupert Grint, Emma Watson will obviously be present during the program dedicated to the 20 years of the saga. An anniversary episode that will still tell a great absentee. The opportunity for Harry Potter fans to find in one place all the actors and characters who made their childhood, or their adolescence, vibrate two decades later. Part of the program has already been unveiled and spectators can expect exclusive interviews, anecdotes and even making-offs.

Among the list in attendance are names like Helena Bonham Carter (Bellatrix Lestrange), Robbie Coltrane (Hagrid), Ralph Fiennes (Voldemort), Gary Oldman (Sirius Black) and Tom Felton (Drago Malfoy). The main trio, consisting of Daniel Radcliffe (Harry Potter), Rupert Grint (Ron Wisley) and Emma Watson (Hermione Granger) will be the main attraction of this anniversary episode, each having opted for a different path after the end of the saga.

And on November 17th, Emma Watson took the time to share a long and moving message to her fans directly from her Instagram account. A post that now has more than 7.7 million likes and in which she thanks the fans and explains how important the character of Hermione was to her.

“Harry Potter was my home, my family, my world, and Hermione (is still) my all-time favorite fictional character. I believe a reporter once said that it was irritating how many times in the During an interview, I mentioned how lucky I was and had started to count … BUT I KNEW WELL !!! And I still know it.

Thanks to the fans who have continued to provide support long after the last chapter has closed. The magic of the world would not exist without you. Thank you for fighting to make it such an inclusive and loving place.

I still miss the team that made these films. Thank you also for your hard work – I know your contributions are sometimes overlooked.

A moving message that will not be the most loved of the day for the British actress. And for good reason, the same day, Emma Watson shares the trailer for this eagerly awaited reunion episode. From single to double from one post to another, the trailer having collected more than 13.5 million “likes” in just two days.

Still scheduled for January 1, 2022, this anniversary episode should be full of surprises. Potterheads around the world are invited to use their post-Christmas Saturday to enjoy the show. An episode that will be found on HBO Max in the countries concerned, and possibly on TF1 in France, although the channel has yet to confirm this information. As a reminder, it was TF1 which broadcast the meeting episode of Friends.

Harry Potter: this moving message from Emma Watson to fans for the 20 years of the saga