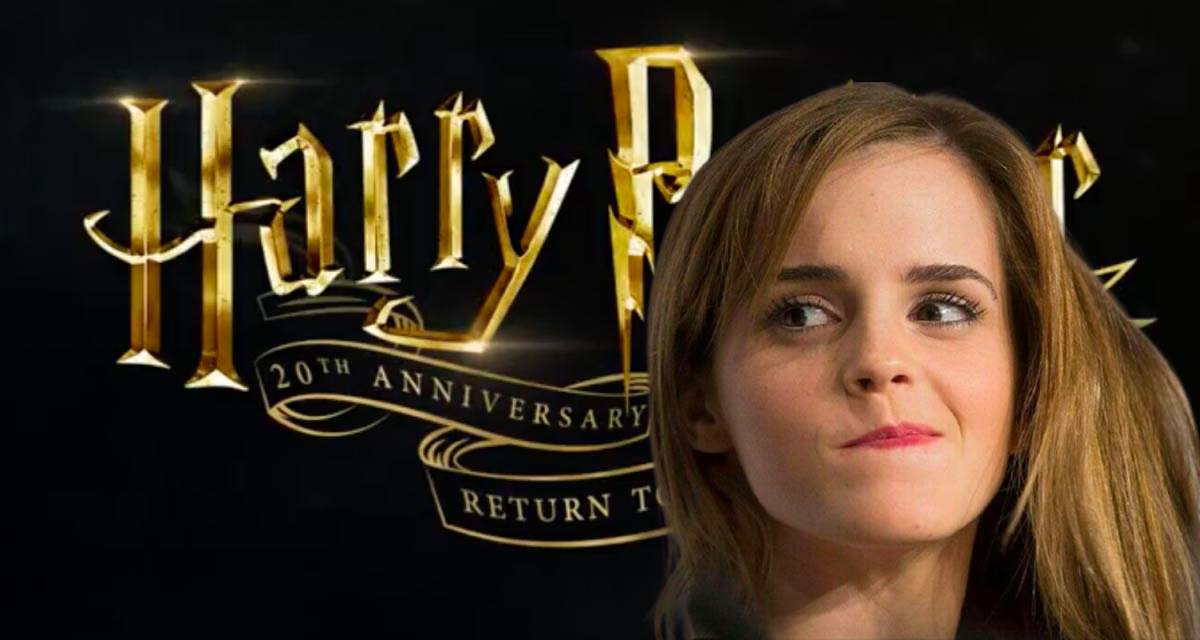 Available since yesterday on Salto, Harry Potter: Return to Hogwarts is a true declaration of nostalgic love for the famous cinematic saga adapted from the novels of JK Rowling.

Started in 2001 with Harry potter and the sorcerer’s stone, the cinematographic saga Harry Potter is undoubtedly one of the biggest licenses on the big screen. It is therefore understandable that the Warner wanted to pay tribute to the saga, with a meeting of the cast on HBO Max, entitled Harry Potter: Return to Hogwarts.

Long awaited by Potterheads, this meeting nevertheless suffered from controversy, due to the announced absence of the author of the novels, JK Rowling, in turmoil following accusations of transphobia. Finally, the writer is present in Back to Hogwarts, but in another form …

This special episode is obviously intended to titillate the nostalgia of the fans, and it is rather successful. This Harry Potter: Return to Hogwarts is particularly moving, and reminds us at every moment how much this cinematographic (and literary) saga is intergenerational, timeless.

However, a ridiculous mistake to say the least has slipped into Harry Potter: Return to Hogwarts. As Emma Watson talks about her childhood and her passion for JK Rowling’s literary saga, the director uses photos of a young girl wearing Mickey Mouse ears. Unfortunately, this is not Emma Watson at all, but another actress, missing from the cast of Harry Potter : Emma Roberts, one of the stars ofAmerican Horror Story.

While Emma Watson has many fans around the world, it was one of them who discovered the error.

A somewhat ridiculous mistake, it is true. However, we discover with amazement how much Emma Roberts looked like Emma Watson when she was little. In any case, Emma Roberts will be happy to learn that she appears in the documentary. Harry Potter: Return to Hogwarts.

Either way, this special reunion effectively kicks off a particularly rich year for JK Rowling fans. Indeed, remember that in April will appear Fantastic Beasts: Secrets of Dumbledore, whose trailer was recently unveiled. Video games are also planned Hogwarts Legacy, the release date is still unknown. Finally, French fans will finally be able to read Sang trouble, fifth volume of the detective saga The Adventures of Cormoran Stike, released in 2020 in England.

Harry Potter Return to Hogwarts: Emma Watson at the center of this ridiculous mistake