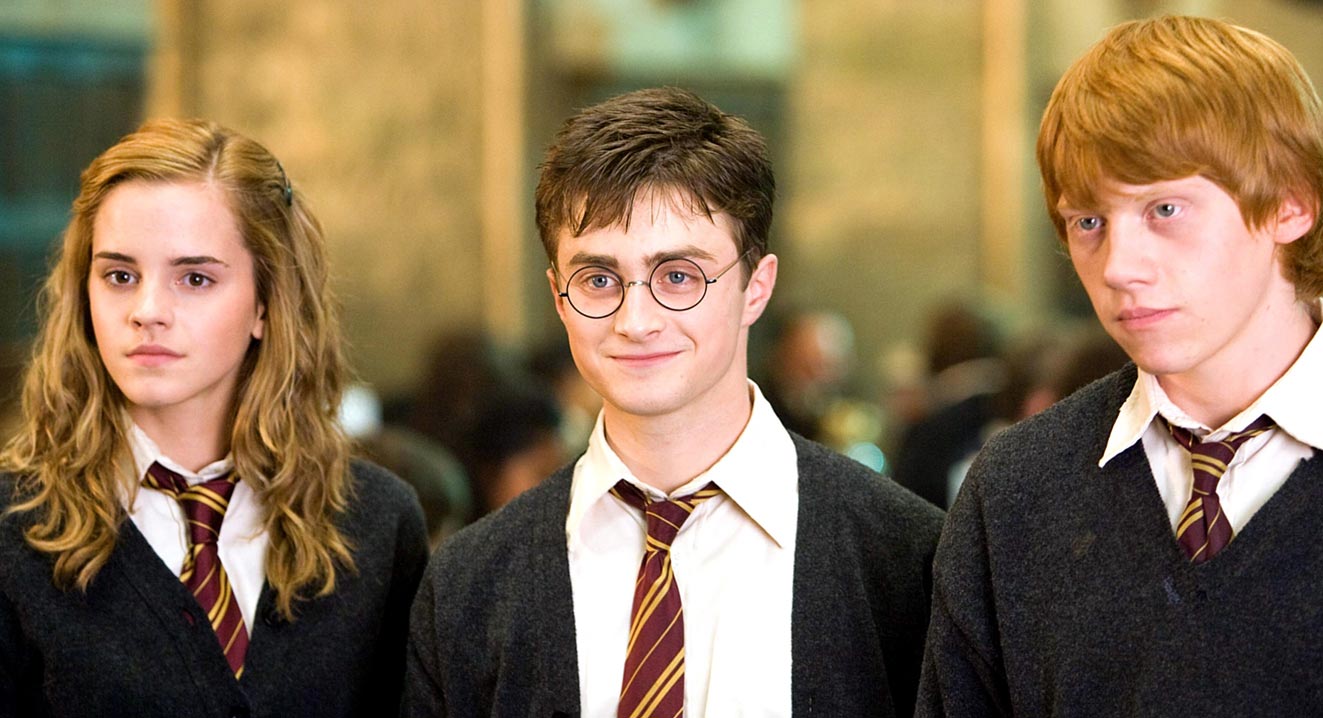 Comedian Daniel Radcliffe, obviously famous for his portrayal of the young wizard in the “Harry Potter” saga, recently revealed his favorite episodes of the magical saga initiated by Chris Columbus.

Harry Potter : the favorite saga of a whole generation

The very first episode of the saga Harry Potter was born in 2001. Chris Columbus (Mom I missed the plane) decides to embark on the adaptation of the cult novel by JK Rowling. For the occasion, he chooses to employ the young Daniel Radcliffe as Harry, Rupert Grint as Ron and Emma Watson as Hermione Granger. Harry potter and the sorcerer’s stone Instantly wowed fans and professional critics. On the box office side, the feature film pays off over $ 1 billion in revenue (for a budget of 125 million). A record!

Obviously, Warner Bros. feels the vein, and decides to continue to embark on the production of a much larger saga. In all, 8 films see the light of day, until 2011 when David Yates directed Harry Potter and the Deathly Hallows – Part 2. Since then, the filmmaker continues to exploit the magical universe of JK Rowling by adapting Fantastic Beasts. In all, the saga Harry Potter (without counting Fantastic Beasts) reported more than $ 7.7 billion at the box office. Just that !

Daniel Radcliffe recently revealed which movies Harry Potter is his favorite. In a recent interview with Wired, the actor claimed that his favorite episode remains Harry Potter and the Order of the Phoenix, the fifth part of the saga:

The fifth, which isn’t the one most people cite as one of their favorites. But I worked with Gary Oldman and a bunch of other actors in it. And I was sort of a little older at the time, so I was able to appreciate it better. I also love him for the relationship between Harry and Sirius.

However, as a non-licensed spectator, Daniel Radcliffe considers the latest film the most enjoyable to watch:

To watch, I choose the last.

It must be said that this latest opus has largely seduced fans of the franchise. Dark and violent film, he comes to bring a powerful ending to more than ten years of cinema. On the box office side, this latest episode brought in more than $ 1.3 billion. The Deathly Hallows – Part 2 was even appointed to three Oscars, but left empty-handed.

In any case, Daniel Radcliffe spent ten years of his life working on the license Harry Potter. He arrived in adolescence and then in adulthood at the same time as his character. So it is very hard to imagine what the actor might feel when watching the movies. Harry Potter…