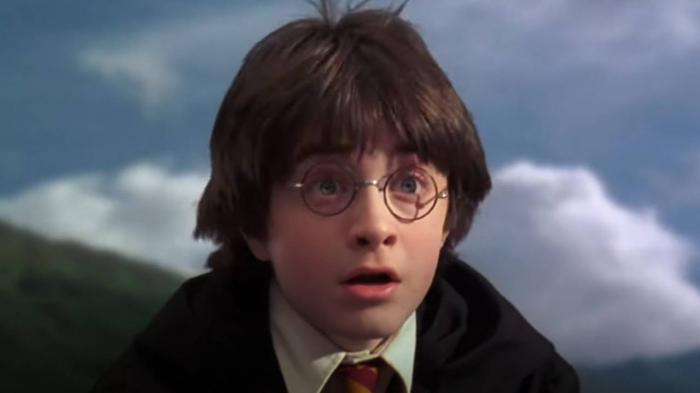 After director Chris Columbus wanted to work on the saga Harry Potter, here is another piece of news that may delight fans.

On the occasion of the 20th anniversary of the release of the very first film Harry Potter, a big family reunion could take place, with the main players of the franchise. Thus, we could find together Daniel Radcliffe, Emma Watson or Rupert Grint, to replay the mythical scenes of Harry Potter and the Wizarding School, like boarding lane 9 3/4, or the big Christmas ball. This is a special reunion bound for HBO MAX in the same style as that of Friends at the end of last summer. A broadcast in France is highly probable, last June, the special episode of Friends, “Friends The Reunion“was broadcast on TF1.

Scheduled to take place at the Warner Brothers Studio Tour in Hertfordshire, England, a source told the newspaper The Sun that the trio had been offered a large sum by the franchise bosses for the project. No date has yet been announced, the project is still relatively secret, but the shooting could arrive in the coming days so that the show is broadcast on the occasion of the 20th anniversary of the release of the first film.

The proposed show is shrouded in secrets, as the franchise bosses want to attract talent first (…) a lot of the actors have moved on, but the movies have propelled them to stardom, and they all have lots of great memories from filming together. Everyone is hoping this will happen. “

This project could be achievable very quickly because theThe sets at the Warner Bros. Studio Tour are always set up, subject to visit, and ready to use.

The return of Columbus?

As a reminder, the play tells us the story of Harry and Ginny Potter’s children, and more particularly that of their second son, Albus Severus Potter, who delves into his father’s past with the help of the last Time Turner, causing a huge disaster.

For now, all this is not yet validated, but it would be a great way to reconnect with the saga, at a time when Harry Potter fans can discover Fantastic Beasts: Secrets of Dumbledore, third installment of the adventures of Newt Scamender, April 15, 2022.

Harry Potter: Daniel Radcliffe, Emma Watson and Rupert Grint, the original trio will return for the 20th anniversary of the saga