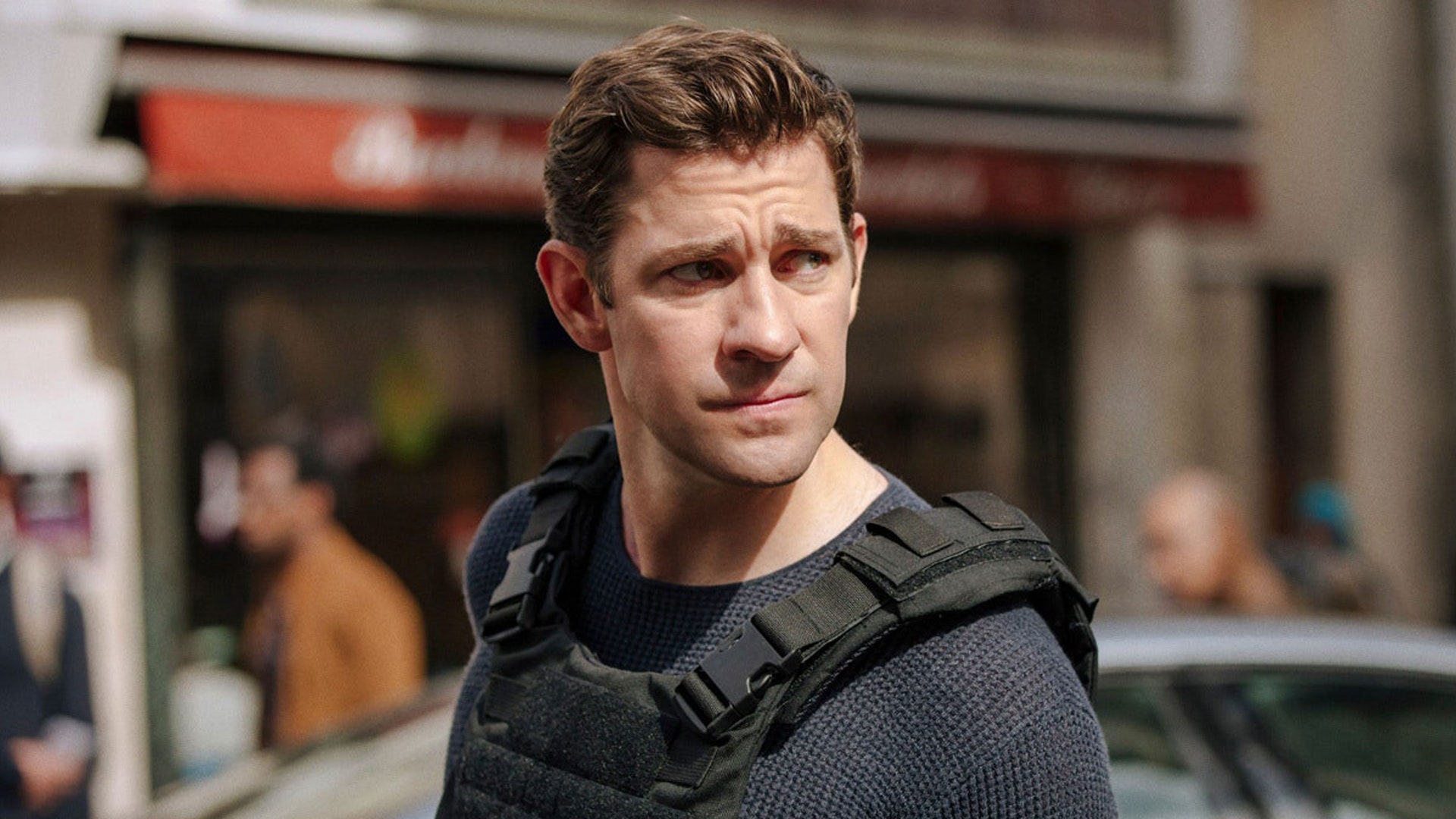 Jack Ryan, the character created by the acclaimed (and controversial) author Tom Clancy, in many ways it is already seen as the James Bond Estadounidense –Even before the arrival of Matt Damon What Jason Bourne. The character is a former Marine who joins the CIA as an analyst. However, his role hardly stays in that position and he always ends up facing threats that put the security of his country at risk. Absolutely “American”, he is serious, determined, and an expert in weapons and hand-to-hand combat.

And although perhaps for everyone the most recognizable version of the character is the one embodied by the actor John Krasinski in the recent Prime Video series, titled as the character, actually Ryan he has had various skins throughout his film and television history, played by screen icons.

The faces of Jack Ryan

The first to interpret it was Alec Baldwin in the acclaimed tape The Hunt for Red October (1990) together with Sean Connery. After that, Harrison Ford took on the role of the character in Patriot Games (1992) and Clear and Present Danger (1994), which are sequels to the first, inspired by the novels of the same name by Tom Clancy.

In 2002, Ben Affleck was in charge of interpreting the character in The Sum of All Fears with Morgan Freeman, in which he tries to stop a nuclear war between United States and Russia, proving that a bomb is not Russian, but black market. The play was not as well received and the character was on hiatus in Hollywood until 2014 when it came out. Jack Ryan: Shadow Recruit with a new version of the character, for the first time without being based on a Clancy play. It was also not very well received, and it did not result in another franchise.

Finally arrived John Krasinski to take over the character in the series Jack Ryan, taking all the basic elements of the Clancy novels, introducing them to new contexts.

As it happens with Bond Throughout history, each actor faithfully interprets certain aspects of the character, but also integrates their own elements. Baldwin has a more spirit Bond, while Ford He has a more veteran Liam Neeson-like look today. For its part, Ben Affleck gives it a more youthful and rebellious sense, while Chris Pine does its best to give you a sense of trauma, just like Krasinski, who evokes more the concerns of the CIA member through their expressions. Likewise, it gives a cleaner and more military bearing.

So who could we pick as the best? The fight is between Alec Baldwin y John Krasinski. Although Harrison Ford is a movie legend, his performance is not as strong as that of Baldwin in addition to showing us a Ryan more advanced (not to mention that the reviews did not give much to that tape). Pine y Affleck they are easy to forget. But, Baldwin gave a necessary strength to the character from the beginning, setting an example for the rest of the actors, establishing Ryan as a military man, serious and focused on protecting, not only his country, but whoever requires it. Krasinski (who also has the appropriate figure), follow this example and thanks to the series format we can see it in more depth, really exploring the character as Tom Clancy did in his books.

So if we give someone the final award for the best Jack Ryan (even taking into account the reception of the audience) John Krasinski would be the winner. The man managed to get out of the shadow of The Office, taking this character and establishing it from the first episode, and each moment serves to build it more, so it could be exploited much more, seeing its evolution.