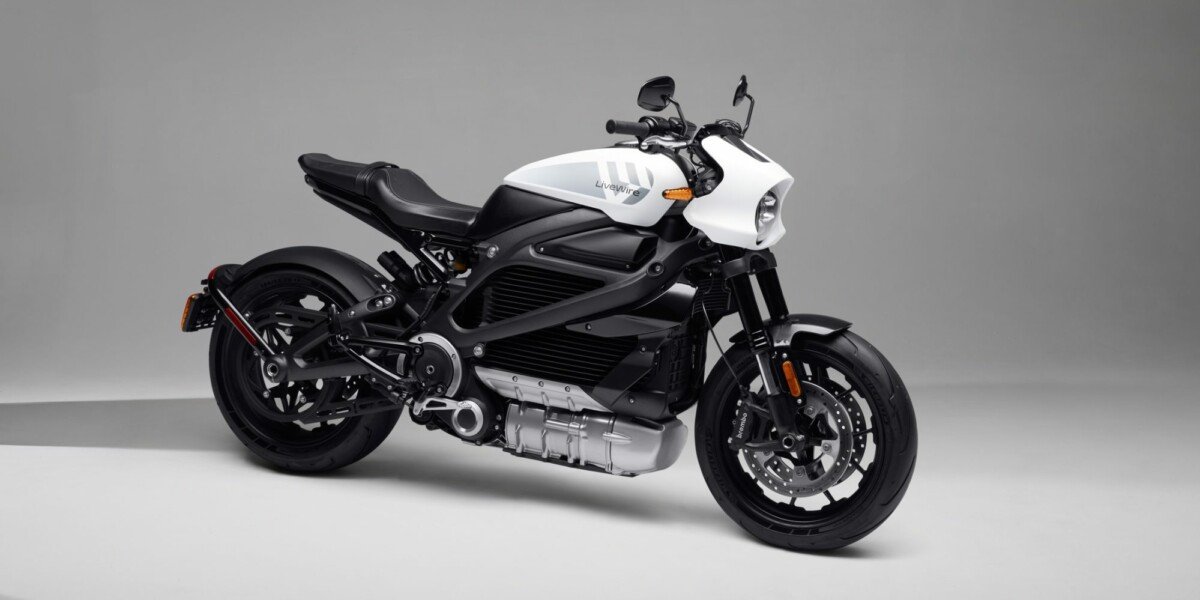 Harley-Davidson has officially presented its new electric motorcycle, the LiveWire One. This model takes much of the technical sheet of its predecessor, but sees its price drop by $ 8,000.

The LiveWire One was slowly but surely starting to take shape. Here it is now official through a press release issued by Harley-Davidson. As you can see, the design of this new electric motorcycle does not really change from the previous generation.

Moreover, the technical sheet either: its range of 235 kilometers in the city is roughly identical to the 225 km announced for the first LiveWire of the name. On expressways, this range should drop to about 142 kilometers. It would therefore seem that the battery with a capacity of 15.5 kWh is once again in order.

The LiveWire One takes advantage of fast DC charging that allows it to soar from 0 to 100% in an hour, or from 0 to 80% in 45 minutes. No technical details were given about the engine. But according to Electrek, it would be the same block of 78 kWh (105 hp) already seen on the old version.

Harley-Davidson is also disrupting its marketing process: orders will first be made online – and not in physical locations – in California, Texas and New York, on LiveWire.com and at twelve handpicked dealers. The American group is targeting a younger clientele here by deserting the stores at the official launch.

First sold in the USA, the LiveWire One will make its international debut in 2022. Electrek, several new color choices will be available to order. The price in France is not yet known. 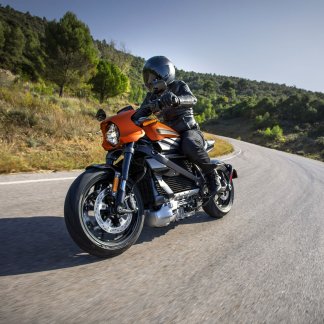 If electric scooters are already well established in the world of two-wheelers, it is a little less the case with motorcycles. Nevertheless, some manufacturers, even the most emblematic, are getting started and motorcycles 100% …
Read more