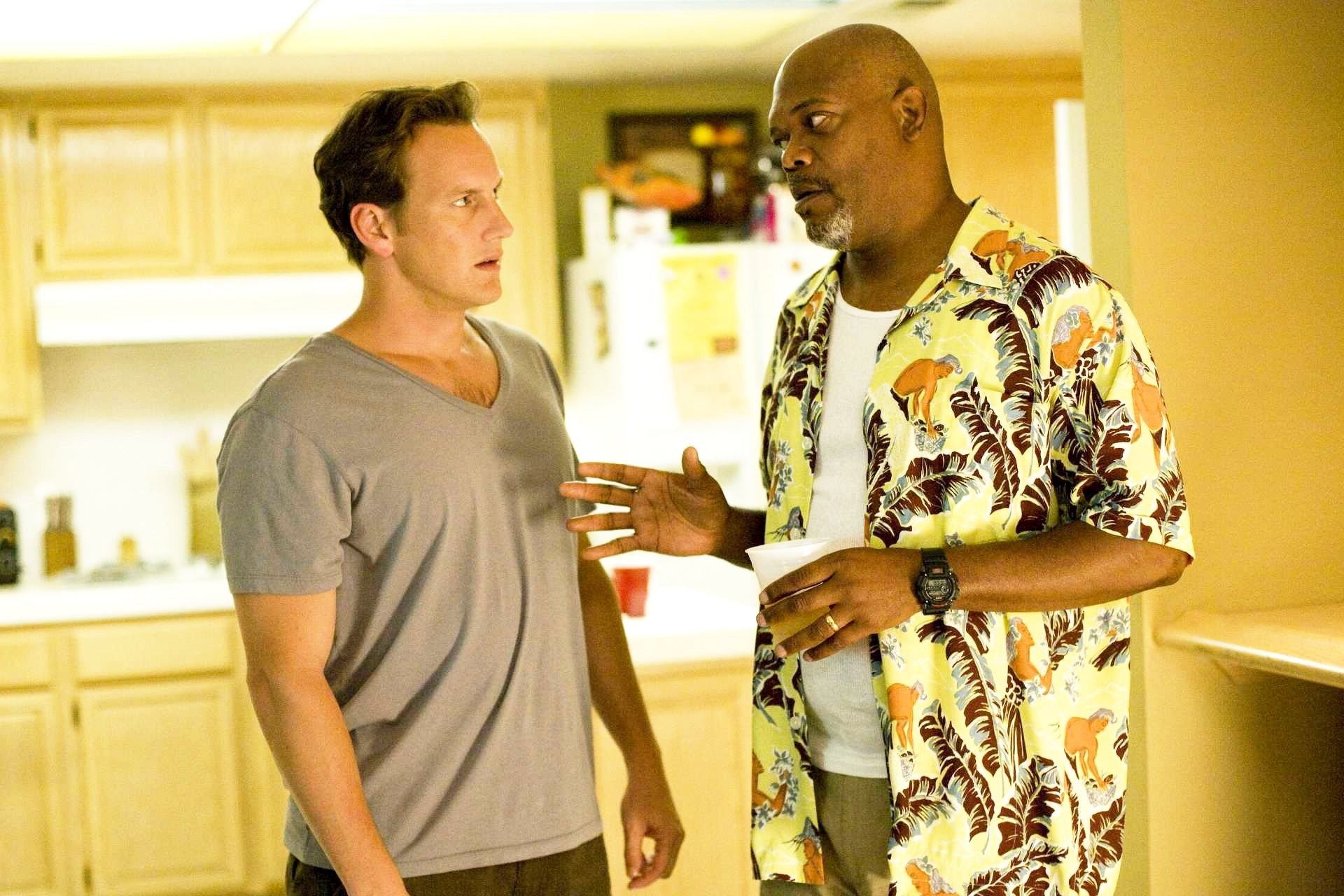 In “Harassed”, Samuel L. Jackson plays a Los Angeles policeman who harasses his neighbors because he can’t stand their mixed couple. A thriller based on real events.

In 2008, director Neil LaBute (Nurse Betty, Panic at the Funeral) allows Samuel L. Jackson to interpret one of his most Machiavellian characters. In Harassedthe actor plays Abel Turner, a Los Angeles policeman who likes to assert his authority in his quiet residential area of ​​Lakeview Terrace.

When Lisa (Kerry Washington) and Chris (Patrick Wilson) move into the house next to his, Abel decides to disrupt their arrival. Not supporting mixed couples, he begins to harass them and rot their daily life in a sneaky way. The situation gradually degenerates, tension rises and violence erupts in this peaceful place…

Justin Chambers and Jay Hernandez complete the cast of this thriller which features a particularly disturbing protagonist. During the promotion, Samuel L. Jackson says:

When I read the script, I found it fascinating because it pits strong characters against each other and offers a different take on racism. Here, the “racist” is not the one you might think. Abel Turner is a black policeman, a person everyone would think of as a normal, respectable man, and yet he’s where the neighborhood issues and racism come from, that’s what makes him so interesting. .

Harassed is inspired of events that occurred in Altadena, Californiain the early 2000s. Between 2001 and 2007, the mixed couple formed by Mellanie and John Hamilton was continually harassed by Irsie Henry, a police officer who did not support their union.

In January 2007, Irsie Henry was arrested for allegedly illegally used a pepper spray against his neighbor John Hamilton, as reported by the Los Angeles Daily News. During their time in court, the two men admit that their conflict has been going on for several years.

Contrary to the events of the film, it was Irsie Henry who moved into the Hamilton neighborhood, not the other way around. Their relationship then deteriorated very quickly. The starting point of the case is a disagreement over a fence. Subsequently, the police officer multiplied the acts of harassment, for example degrading the garden of his neighbors and hurling racial slurs at the family. He was eventually removed from law enforcement for his actions.

Harassed: this news item that inspired the film with Samuel L. Jackson – CinéSéries