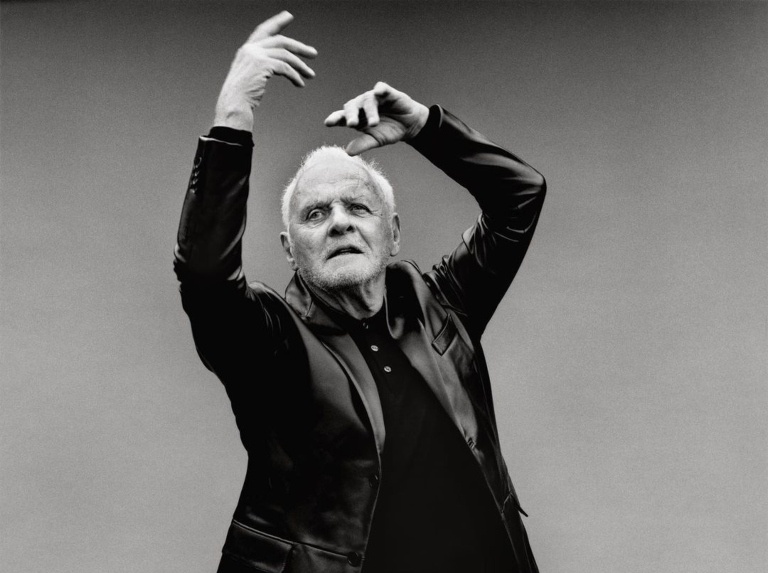 Actor Anthony Hopkins is celebrating his birthday on December 31st. The Oscar-winning star reached 84 years of age as one of the most important figures of his generation in film.

The one born in Wales, United Kingdom, under the sign of Capricorn, revealed in 2017 that he has Asperger’s; on the other hand, he has been married three times and has a daughter from his first marriage, Abigail, whom he has not seen in over 20 years.

Anthony Hopkins is known for the fearsome villains he has played in the movies and although it is not the only thing he has done, these types of characters are the most famous in his career.

To celebrate this important date, we will review the best roles on the big screen of today’s birthday boy.

The actor played the cannibal Hannibal Lecter in this gem of cinema, where he shared credits with Jodie Foster. It doesn’t matter how many times the viewer watches the movie, because the actions of Hopkins’s character will make anyone’s hair stand on end.

The film revolves around the rookie FBI agent Clarice Starling (Jodie Foster), who begins to interact with the cannibal murderer Hannibal Lecter, as she is trying to catch a murderer named Buffalo Bill for which she will require the help of the psychiatrist, who is found behind bars.

For this occasion, Anthony Hopkins got under the skin of Father Lucas, a Vatican preacher trying to exorcise an aspiring priest, Michael Kovak, who decides to attend an exorcisms course. It is then that his faith will begin to falter, as he faces terrible demonic forces.

Although the character of today’s honoree is not properly a villain, everything will change when he is also possessed by the demon.

This classic of the cinema is an adaptation of a homonymous novel published two years before the premiere of this film. In it, the actor who reaches 84 years of age today played Elliot Hoover, a man who believes that a 10-year-old girl is the reincarnation of his daughter, who died in a car accident with her mother.

To top it off, Hoover begins to stalk her, putting the girl and her parents in constant panic.

There is no doubt that Anthony Hopkins is drawn to somewhat obscure film projects. For this film, a remake of a 1941 film of the same name, the movie star became Sir John Talbot, one of the main characters in the film who hides a very dark secret.

When his brother disappears, Lawrence (Benicio del Toro) returns to the ancestral home of his father (Hopkins), who sets out to find the murderer and discovers a gruesome fate for him, describes the film’s synopsis.

Despite not playing a gory and psychopathic villain, it is the coldness and devotion to his work that make butler Stevens (Hopkins) a terrifying being. The man is so reserved and disinterested in interpersonal relationships that he even refuses to visit his father, who is on his deathbed. However, satisfying your boss and getting your job done are your top priorities.