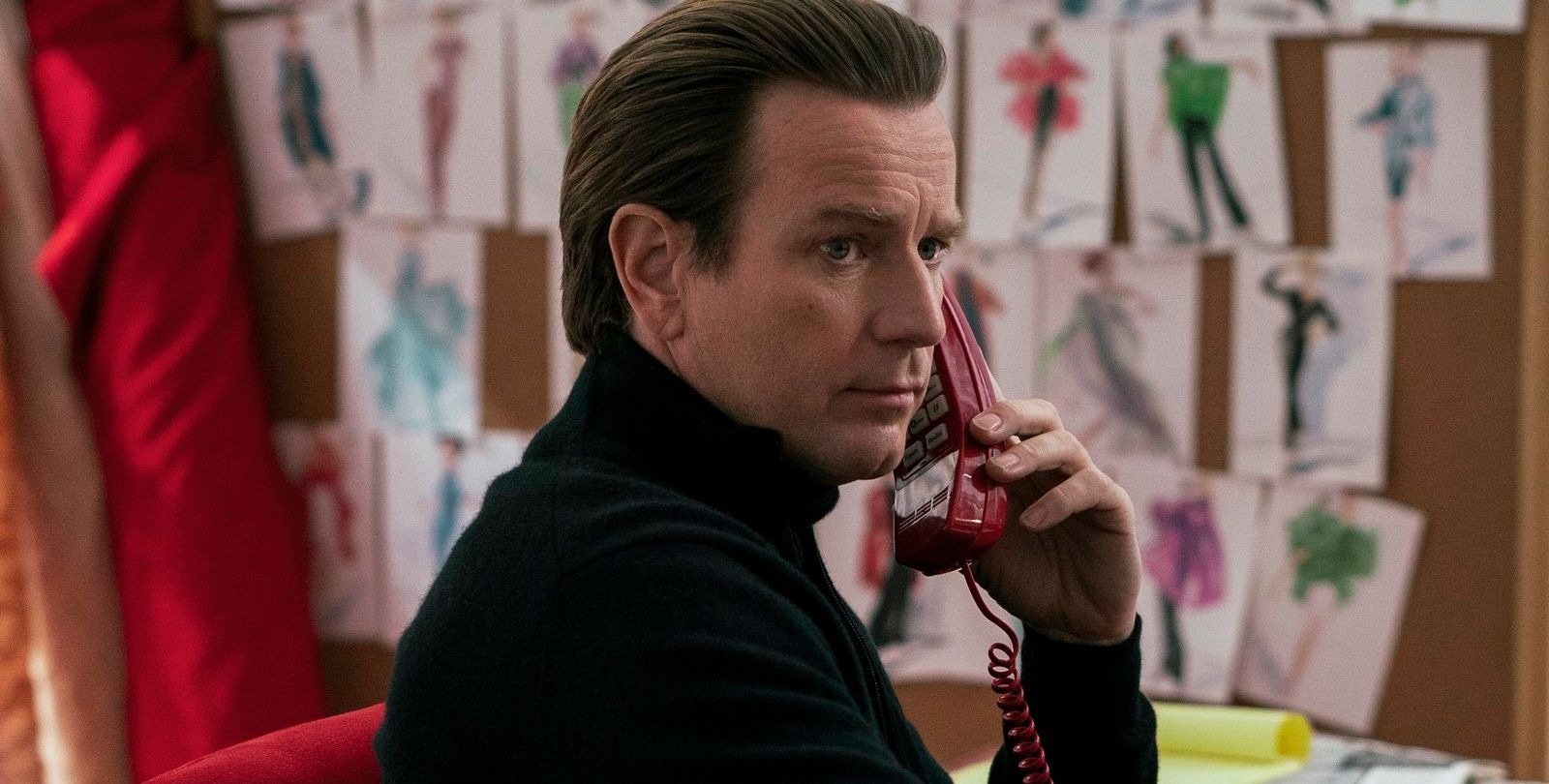 Halston is a biographical series created by Ryan Murphy, where Ewan McGregor plays one of the iconic couturiers and fashion designers of the seventies.

Ewan McGregor (unforgettable as Obi-Wan Kenobi in the Star Wars prelogy) plays the role of Halston here, a man who imposed his style in the world of fashion and had Liza Minnelli or Jackie Kennedy as clients, in particular. At the height of his fame in the mid-1970s, he became an essential figure in the New York jet set – notably frequenting the legendary nightclub Studio 54 – before finally dying in 1990 at the age of 57, after long years of fighting against his addictions.

This biopic series of five episodes describes his great and crazy personality, also dwelling on his intractable character, only listening to himself and making fun of everything else. The aim was to show how the elegant clothes imagined by Halston became emblems of the disco era. 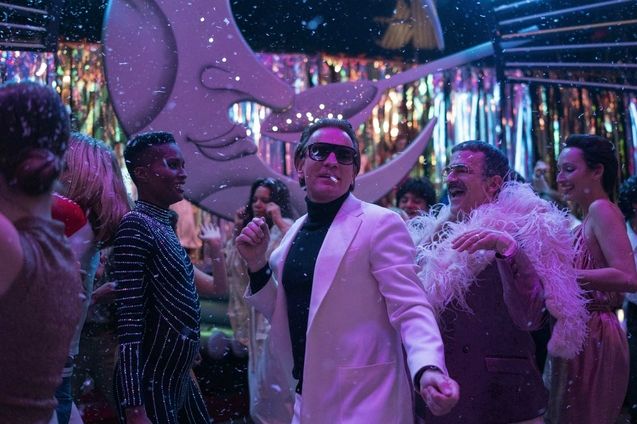 A little magic powder, and I’m off to the moon

Halston has the distinction of being the new original creation of Ryan Murphy, now a key figure in the world of American series and Netflix. Noted for Nip / Tuck, Glee and especially American Horror Story, he has since signed a flourishing contract with the red N signing several series including Hollywood or Ratched, which we really enjoyed, but also films like The Prom (which was really bad).

The plot ofHalston takes place over the same years as Saint Laurent, applauded French biopic dedicated to Yves Saint Laurent and signed Bertrand Bonello. The atmosphere and the visual universe of the series seem to be closer to The Neon Demon, bloody film devoted to the world of fashion and modeling, more than Phantom Thread.

The trailer unveiled by Netflix promises a series that is both very aesthetic and very psychological. To the sound ofEnjoy the silence, the song by Depeche Mode, we see Ewan McGregor playing the different facets of the couturier and fashion designer, and moving from inner torture to self-centeredness, also tasting the passage to party and drugs. Lovers of beautiful luxurious clothes will apparently be served, too.

In the cast, we also find, in the role of Liza Minnelli, Krysta Rodriguez (known as a singer and actress, and seen in particular in the series Daybreak), as well as Rory Culkin (brother of Macaulay Culkin, and actor in Signs notably), Rebecca Dayan (From Paris with Love), Bill Pullman (unforgettable in Lost highway and Independence Day) and Vera Farmiga (the saga Conjuring). Halston is available on Netflix since May 14.