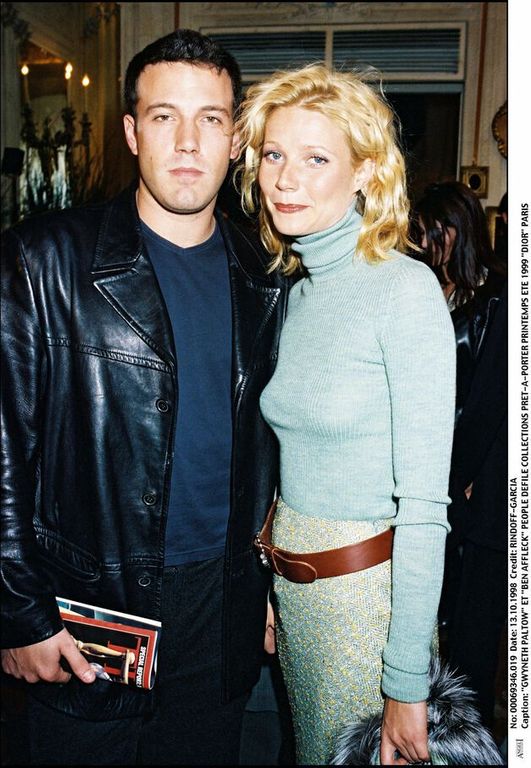 After several weeks of love, it was at the Venice Film Festival that Ben Affleck and Jennifer Lopez decided to formalize their couple. The opportunity for Gwyneth Paltrow, incidentally the ex of the actor, to give his opinion on the subject.

After a highly publicized romance between 2002 and 2004, Ben Affleck and Jennifer Lopez again spin the perfect love. Their return of flames, – which took place more or less away from the cameras – was formalized in due form this Friday, September 10, on the carpet of the Venice Film Festival. Ben Affleck had come to present his last film The last duel, and his half had naturally decided to accompany him to support him. The couple’s first red carpet appearance since 2003, then. Obviously, the vision of the two entwined actors in Venice has raised a wave of hysteria among Internet users, and even some celebrities have let themselves be carried away by the Bennifer frenzy. Among them, Gwyneth Paltrow, who couldn’t help but leave a comment under a photo of the couple kissing on Instagram. “Ok that’s cute“, confessed the actress, whose intervention is not so trivial since she Gwyneth Paltrow was in a relationship with Ben Affleck from 1997 to 2000, just before he got into a relationship with Jennifer for the first time. Lopez.

Gwyneth Paltrow: her confidences on her romance with Ben Affleck

In 2018, on the Howard Stern Show, Gwyneth Paltrow opened up about her love affair with Ben Affleck in the late 90s. “I think my parents liked that he’s super smart, he’s got a lot of talent, and he’s so funny, but it was not the right time for him to have a girlfriend at this time“, dropped the actress. She had also explained that her young age had played in this wobbly relationship.”When we are kids we tend to be more superficial and we are also immature, so we think that being with a beautiful person validates us in a way. This is not the case.”