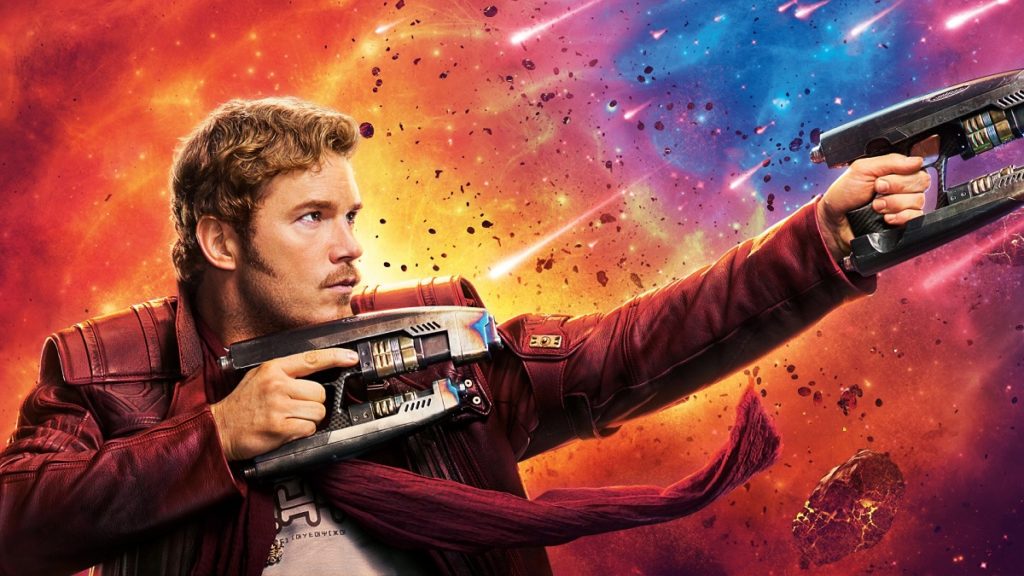 Guardians of the Galaxy fans are calling for Chris Pratt to be fired in favor of Patrick Wilson. James Gunn, director of the films, speaks and categorically refuses!

Guardians of the Galaxy 3 represents the end of the current team. A team present in Thor 4 according to the first teaser unveiled. But for several years, a comedian has enraged some fans for his personal positions. Not to mention a controversy related to his ex-girlfriend, Anna Faris. Internet users accuse him of abandoning one of his disabled children in favor of his last born in good health. In short, part of the community believes that Chris Pratt must be fired from Marvel films. But James Gunn, director of Guardians of the Galaxycategorically refuses.

” Chris Pratt will never be replaced as Star-Lord »

On Twitter, a tweet liked more than 200,000 times asks for the replacement of Chris Pratt by Patrick Wilson (Conjuring, Aquaman) as Star-Lord. Fans believe that the actor no longer deserves his place in the MCU following numerous controversies. But James Gunn does not share this opinion and responds directly to the publication in question. And his answer is quite… scathing !

Why ? Because of your made up and completely false ideas about him? For something someone else told you about him that isn’t real? Chris Pratt will never be replaced as Star-Lord but if that were to happen, we would all go with him.

Among the disgruntled, a profile links to a Buzzfeed article pointing the finger the various controversies linked to Chris Pratt. But never mind, James Gunn is mainly praised by the community in the QRTs of his tweet.

Recall that in the past, James Gunn himself was fired from Marvel Studios for questionably humorous tweets unearthed years later. To then be reinstated after the discontent!

And we suspect it, Marvel Studios does not follow up at the request of fans to fire Chris Pratt.