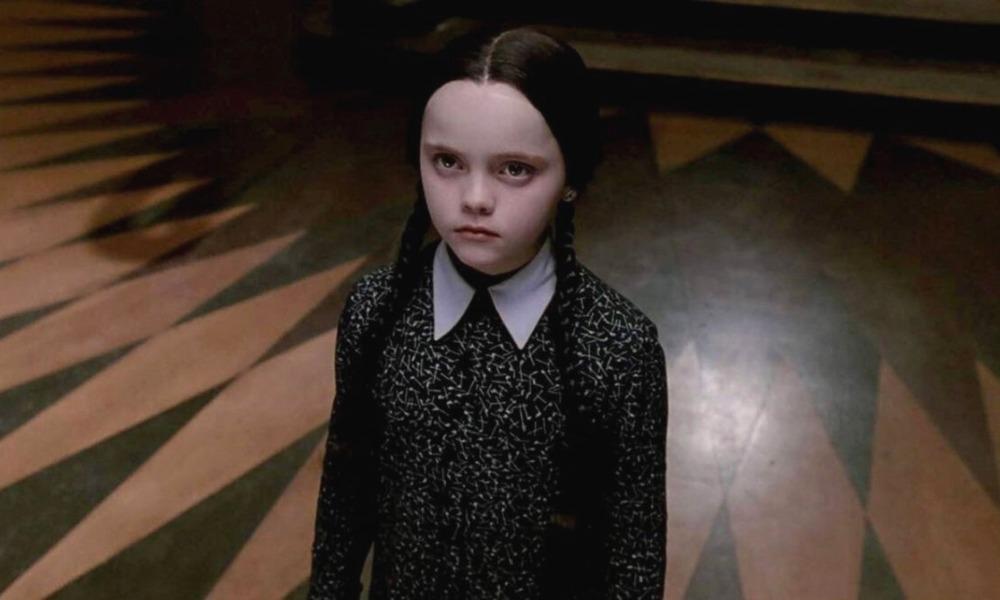 The Netflix platform surprised in recent weeks by confirming that it was working on a live-action project that would bring new account to ‘The Addams Family’, although in a different way, since it would be focused more on the character of de Wednesday, known in Latin America as Merlina and even Tum burton would be the director, but this day the streaming platform confirmed that actress Jenna Ortega will star in ‘Wednesday’ and shared a photo of the actress with the script.

‘The Addams Family’ has been one of the most famous families in pop culture, since the first series of the 60s became quite a phenomenon, later in the years 90 were resumed with two very successful films, in 1998 a reboot was carried out with little success despite the participation of Tim curry and finally in 2019 an animated film was made that was well received by critics and the audience.

Through its social networks, the Netflix platform confirmed that Jenna Ortega will star in ‘Wednesday’, series to be directed by Tim Burton and will have Al Gough and Miles Millar as showrunners of the series and is expected to be ready by 2022, although there is no official date yet.

So far only Jenna Ortega has been confirmed as part of the cast and despite some rumors about the participation of Christina Ricci In the role of Morticia addams, is something that has not been confirmed so far.

Jenna Ortega has had a career on the rise in recent years as she has been part of the series ‘You’, he also participated in the movies ‘The Babysitter: Killer Queen’ and ‘Yes Day’, He also gives his voice for the animated series ‘Jurassic World: Camp Cretaceous’ Will it surpass the performance of Christina Ricci?