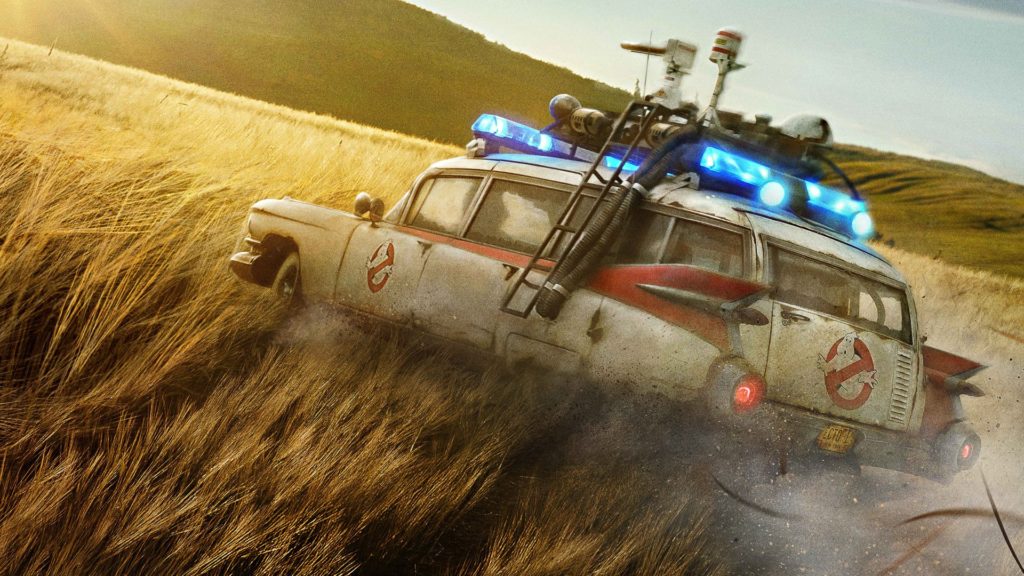 Ghostbusters Afterlife delivers a new trailer. And remember to stay until the end of this video …

Ghostbusters, Where Ghostbusters, is a cult franchise of the Seventh Art. Led by Bill Murray, the first two films are etched in the memory of millions of spectators. Between the outfits, the vehicle, the HQ, the Proton Pack to fight ghosts or even the Chamallow Bibendum … Ghostbusters gave birth to a lot of major elements of pop culture. And while Ivan Reitman directed the first two films, his son takes over: Jason Reitman. The third opus, bringing back the actors including Bill Murray, is called Ghostbusters Afterlife and delivers its new trailer!

Bill Murray mysteriously appears at the end of the trailer

Ghostbusters Afterlife (Ghostbusters: The Legacy) delivers its new trailer. And the action looks a lot different from the first movies. First, because the feature film takes place in a typical small town in the United States. Jason Reitman chooses inspirations clearly recalling The Goonies Where Stranger Things. Because here, the heroes are children. Exit the group of adults chasing ghosts. We imagine that Ghostbusters Afterlife will drastically stand out from the first two films.

Even if the heritage seems the key word of this new opus, the old ones will be back. And surprise, Bill Murray appears at the end of the trailer! Or at least his voice since it is the person picking up the red phone. Fans of Ghostbusters have immediately recognized the particular timbre of the actor.

A heritage to wear for the new team

At the casting, we are talking about Bill Murray but also alumni like Ernie Hudson, Dan Aykroyd, Sigourney Weaver ... The new ones are very numerous like Finn Wolfhard, precisely revealed by Stranger Things and That. Paul Rudd is also present, inescapable Ant-Man at Marvel.

Ghostbusters Afterlife tells the story of a single mother and her two children settling in a small town. They discover little by little their connection to ghost hunters. That of an inheritance bequeathed by their grandfather. If the title had not put you on the track, this third episode therefore deals with parentage!

Ghostbusters Afterlife (Ghostbusters: The Legacy) arrives on November 10, 2021 in theaters