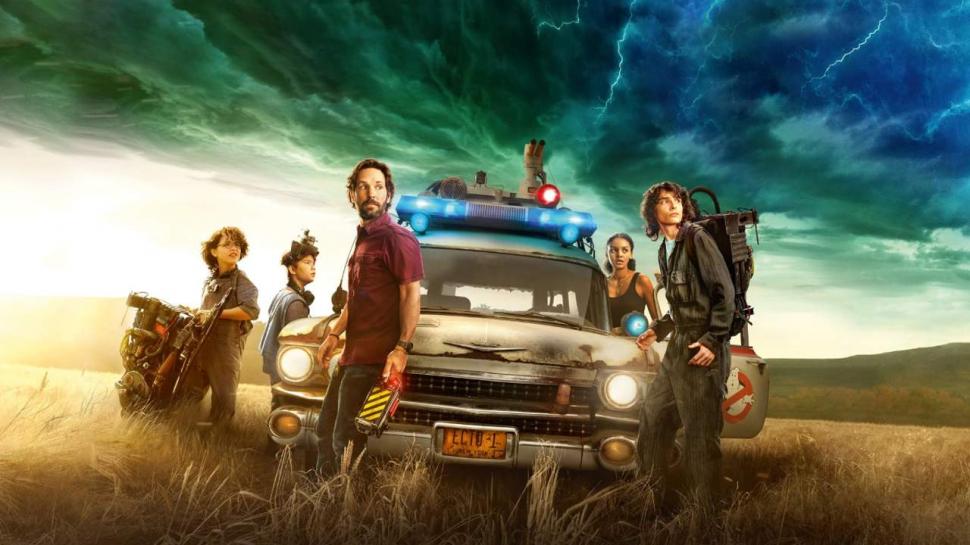 The saga is safe. If the first reinvention of Ghostbusters was in a feminine tone and somewhat failed in repercussion, now it is relaunched with a format that refers to the beginning of the story, back in 1984. And it assumes it from the title in its version for Latin America: “Ghostbusters : the legacy”.

In an implicit declaration of principles, the film that opens today in theaters in Tucumán shows the same surname in the script and in the direction as the original: Reitman. But it’s not about Ivan Reitman of the first installment but of his son, Jason, who seeks continuity with an idea that is a constant evocation of decades ago.

After being evicted from their home, Callie, a single mother, and her two children (Trevor and Phoebe) are forced to move to a decaying farm left by their late grandfather in the small town of Summerville, Oklahoma. The area is rocked by inexplicable earthquakes and beset by strange events arising from the old mine of Ivo Shandor, the founder of the Secret Society for Gozer’s Disciples. With the help of their teacher, they will discover a replica of a ghost-trapping trap that was used at the mythical Manhattan Proton Ray Crossing in 1984 to trap beings that are rising from the bowels of the earth.

The cast is headed by Paul Rudd, hoping to add a new audience to the story, and complete it Carrie Coon, Mackenna Grace and Finn Wolfhard in the central quartet. To reinforce the concept that everything speaks of the origin, they also appear Bill Murray, Dan Aykroyd and Sigourney Weaver.

“The Soho Mystery” is a British film directed by Edgar Wright and starring actress of the year: Anya Taylor-Joy, who shares a poster with Thomasin McKenzie.

It is the story of a young fashion designer who mysteriously moves to 1960s London, where she meets a dazzling aspiring singer whom she idolizes. But the situation is not what he expects, and time seems to unravel with grim consequences in a plot of psychological horror.

The main characters complete it Matt Smith, Terence Stamp, Diana Rigg and Margaret
Nolan (They were the last appearances of both actresses, who died in 2020).

The thriller of the week is brought to you by a familiar face of the action. Liam Neeson Now you step into the shoes of an experienced ice plow truck driver leading a dangerous rescue mission for a group of miners in a remote and frozen region of Canada. The race is not only against the clock to find them alive, but he must overcome an icy route, with waters that are thawing and overcome a threat that he does not see coming.

“Risk below zero” was directed by Jonathan Hensleigh, who wrote the script as an adaptation of the brilliant “The Wage of Fear”, a classic from the middle of the last century. Together with Neeson they act Marcus thomas, Laurence Fishburne and Amber Midthunder.