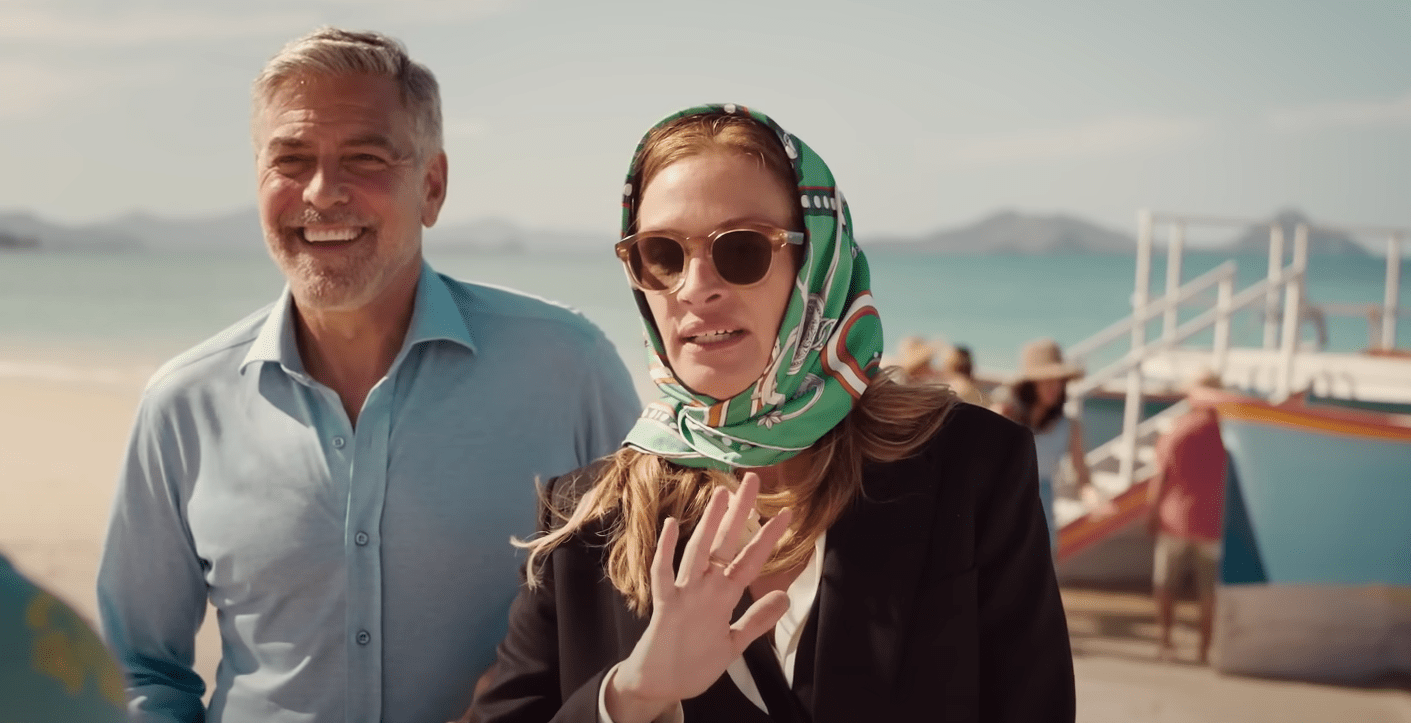 George Clooney is not an actor like the others. In addition to knowing how to play comedy very well, he also likes to laugh a lot and make jokes to his friends. He recently confessed that he once framed the great Meryl Streep.

These last years, George Clooney was rather discreet on our screens (even if we saw him drinking coffee a lot on television). Thus, since Gravity released in 2013, he only starred in six feature films (two of which he made): Men Monuments (2014), Chasing tomorrow (2015), Hail, Caesar! (2016), Money Monster (2016), midnight in the universe (2020) and Ticket to Paradise (2022). In this last, released on October 5thhe shares the bill with Julia Roberts.

The film directed by Ol Parker signed the reunion between these two Hollywood darlings, twenty years after the saga Ocean’sand six years later Money Monster, in which they already gave each other the reply. Very friends in life, the two actors camped ex-spouses who found themselves together in bali to sabotage their daughter’s wedding.

Without being a great romantic comedy, Ticket to Paradise seduced the spectators with the performance of its two huge stars. Their duet made sparks and their complicity was reflected on the screen. They also had a blast during the film’s promotional tour. Especially at Jimmy Kimmel where George Clooney indulged in a few confidences.

Meryl Streep victim of a prank

You may not know it but the actor revealed in the series Emergency room is a big joker. He does not hesitate to trap his friends and colleagues. Thus, during his passage through the jimmy kimmel show with Julia Roberts, he confided having trapped a certain Meryl Streep. He was able to count on the help of the presenter who had provided him with letters with personalities’ headers, such as Brad Pitt:

I sent him a letter several years ago with audio CDs in it, from a language coach. I sent them on behalf of Brad Pitt. I wrote “this guy helped me with my Trojan accent, I thought he might be able to give you a hand!”. Meryl said she then avoided Brad for like five years after that.

It was Bill Clinton stationery. I used to send letters to actors all the time from Bill Clinton saying how much he liked their movies. And I guarantee you they hung those letters in their house. So if some are listening to us today: take them off the wall, fire them!

One hell of a prankster. What else?

George Clooney prankster: this joke that Meryl Streep has not forgotten