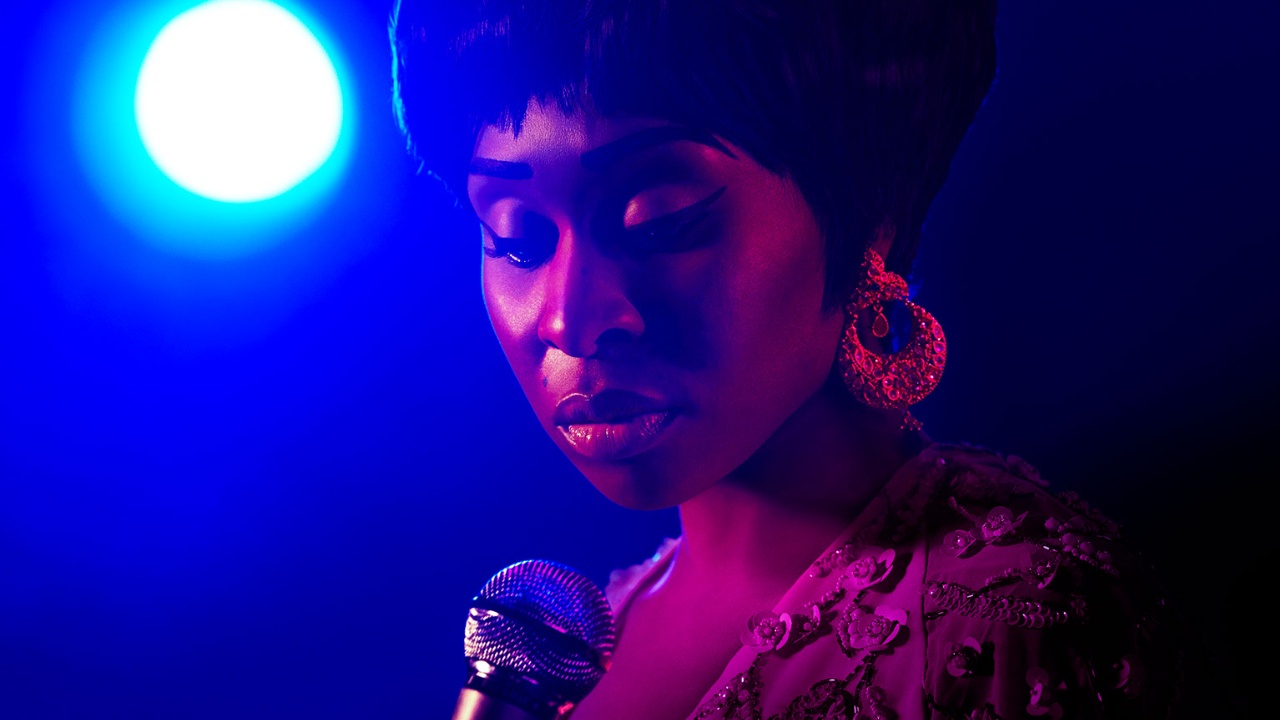 The new season of the series ‘Genius’ presents the life of Aretha Franklin, the Queen of Soul, so we spoke with Cynthia Erivo, who told us about her preparation to become one of the most important singers in history.

Star + will arrive in Mexico on August 31 and will not do it alone, since the new platform of the Disney family will be accompanied by the anthological series Genius: Aretha, which in its third season will present the life of Aretha Franklin, nicknamed as the Queen of Soul thanks to her extraordinary vocal registers and musical talent, that’s why we spoke with the two-time Oscar nominee, Cynthia Erivo, who told us about her preparation to step into the shoes of one of the most important singers in history.

Of course, one of the most relevant aspects when it comes to a biographical series, which by the way, has the direct approval of the real Aretha Franklin, is the acting and musical preparation. And it was during a virtual conversation that Erivo revealed to us one of his favorite methods that he uses in most of his projects.

“I like to observe and learn through listening, for me everything is easier when I can witness something first, I see it, hear it and understand it. So I was very lucky because there are tons of videos of Aretha on stage, Something in particular that I noticed about her is that she was not a woman of routines, she simply let herself be carried away by the rhythm of the music, sometimes with soft and vigorous movements, in others with something simpler with one or two steps.”

Star +: Launch date in Mexico and Latin America plus everything in the catalog

The series created by Suzan-Lori Parks also will show the side of Aretha as a staunch defender of civil rights throughout the eight one-hour episodes that make up this season, this always on par with the musical aspect, which also brought the British interpreter (who will play the Blue Fairy in the next remake live-action produced by the House of the Mouse on Pinoccho) to work her voice with an expert in order to acquire certain habits that only the Queen of Soul printed in her songs.

He enjoyed watching Aretha get carried away by the music; I had to prepare myself with a vocal coach who helped me get closer to each of the songs that I heard over and over again and in this way achieve some habits that only Aretha did with her voice when singing.

It was a gigantic job because we had to determine which songs we would use, organize the sets, the instruments and make sure that the actors could play the songs, it was a lot of work.

Genius: Aretha will arrive in our country exclusively by Star + from next August 31. The rest of the cast accompanying Erivo is made up of Courtney B. Vance as CL Franklin; Malcolm Barrett in the role of Ted White; David Cross playing Jerry Wexler and Patrice Covington as Erma Franklin.