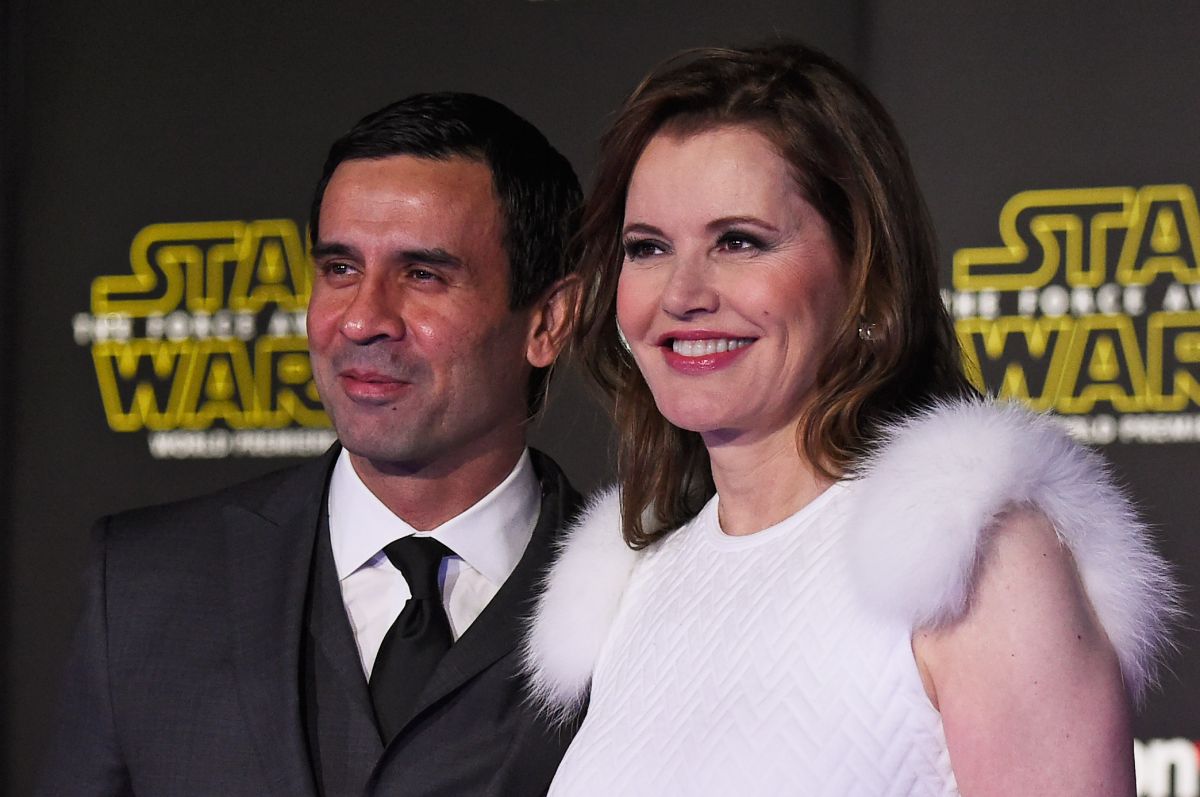 Geena Davis She had been involved in a complicated divorce process with her fourth husband for three years, Reza Jarrahy, in which each party tried at all costs to prove whether or not they had actually been married.

During the divorce process, Geena claimed she was never legally married to Rezaas they never obtained a marriage license or paid the license fees, which is required in New York. He maintained that the marriage was valid.

She claimed that she was never legally married to Reza, as they never obtained a marriage license or paid the fees required for it in New York. Meanwhile, he maintained that their 2001 marriage was legally binding because their father, who married them together with a priest, was a recognized officiant under Islamic law.

Now, the old couple finally managed to reach an agreement to dissolve their “marriage” and according to the sentencing documents presented on December 3 before the Superior Court of California, the two agreed that the details of their divorce “will not be disclosed by them to third parties.”

However, it has transpired that They also agreed to change the last names of two of their three children, their 17-year-old twins, Kaiis Steven and Kian William, who are still minors, to eliminate Geena’s.

From now on, the actress’s last name, Davis, will become her middle name, although this change will not affect her 19-year-old daughter.

Geena and Reza were married on September 1, 2001. After nearly 17 years of marriage, Jarrahy was the one who filed for divorce from Davis in May 2018.