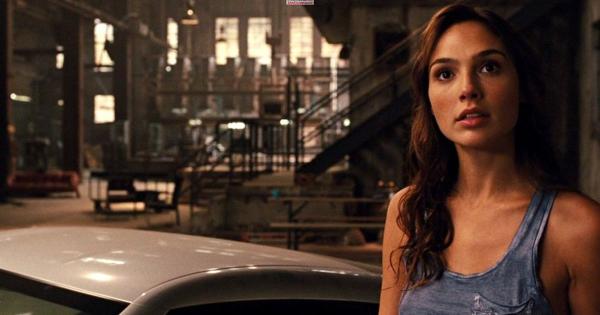 Now that Fast and Furious 9 has been released – 65%, moments connected to previous movies have emerged that have raised various questions for fans. For some reason, perhaps pure chance, the franchise has a particular taste for assassinating its characters and then making them come back looking to give a twist to the story. After the death and return of Letty (Michelle Rodriguez), who attacked her friends for their blackouts, the production decided to repeat the formula.

Keep reading: Vin Diesel says he got into a fight with Dwayne Johnson to get him to act better

For some, the franchise that originally starred Paul Walker has taken paths, sometimes considered ridiculous, in order to raise some degrees of difficulty to its protagonists and extend the saga. But many fans remain loyal to these films, which is reflected in an important way at the box office; And now with the ninth movie, another seemingly dead character returned.

Han Lue, played by Sung Kang, was seen back from some early Justin Lin movie trailers after he had been killed at the end of Fast & Furious 6 – 69% by Shaw, by Jason Statham. The main reason for his return is believed to have been a fan-generated media campaign called #JusticeForHan. Although many thought that Gisele would also return with him, who also died at the climax of the same film, this one did not appear.

Continue with: Fast and Furious 9 to break box office record in pandemic this weekend

During an interview with CinePop, the actor commented that he would love to share a scene with the actress again within the universe of Fast and Furious – 53%, and he did not hesitate to invite the public to carry out a campaign equal to his so that Gal Gadot would return in future installments.

The actor referenced Wonder Woman – 92%, because just when Gadot finished her role in these films, where by the way she made her acting debut, she was named the protagonist of the film directed by Patty Jenkins, and the truth would be difficult for her to want to release the success she has had in the DCEU to get back into street racing action. It is important to mention that the actress has not been ashamed of her passage through this saga, but she has insisted that she only seeks to move forward without taking steps back.

It may interest you: REVIEW | Fast & Furious 9: Unconsciously Ridiculous

On the other hand, leaving aside her place as a superhero, Gadot has also tried to lead a family life as normal as possible, trying to be present, without forgetting that she is close to giving birth to another baby. Only time and the producers will tell if they revive Gisele as they have other characters, or if there would be major comebacks in future films. It is also important to recognize how successful the box office has begun to expand its cinematic universe.

Their first spin-off was released two years ago and had a pretty positive reception, so Dwayne Johnson was excited to make more Fast & Furious: Hobbs & Shaw movies – 83%, where he also acts as a producer, and make it grow as much as the original saga.