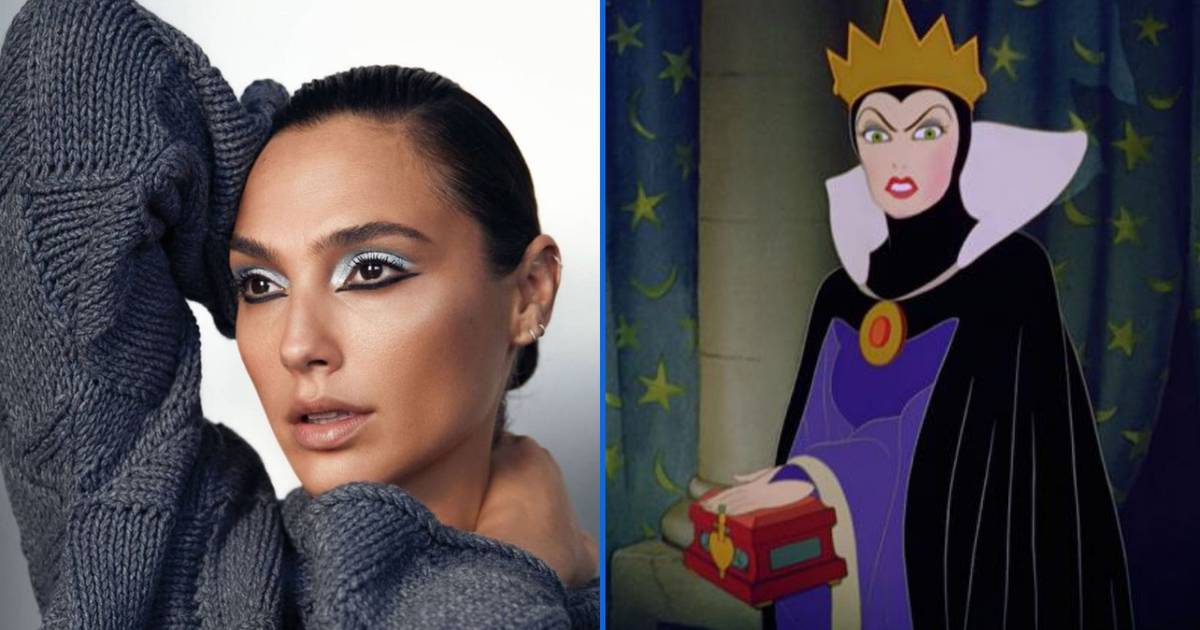 Gal Gadot will play the Evil queen from the story of Snow White in Snow White and the Seven Dwarves, the new version that Disney is preparing about this famous story.

The portal Deadline detailed this Wednesday that Gadot will join as a villain the cast of this film in which the Latin actress already appeared Rachel Zegler, the one chosen to be Snow White.

Zegler and Gadot will participate in the director’s project Marc Webb in this film that will follow Disney’s recent strategy of recreating its animated classics with live action and real-life actors.

Snow White and the Seven Dwarfs (1937), based on a story by the Brothers Grimm, was Disney’s first feature film and over the years it became an essential film in the history of animation.

The Snow White narration has been the subject of some modern versions such as those in the movies Mirror Mirror (2012), with the actresses Julia Roberts and Lily Collins; O Snow White and the Huntsman (2012), with Kristen Stewart.

The role of Snow White consolidates the fascinating rise in the cinema of Zegler, who in his first Hollywood role will play Maria in the version of West Side Story that Steven Spielberg will premiere in December.

Zegler will also be part of the sequel to the superhero film Shazam! (2019). For her part, Gadot is one of the most sought-after actresses in Hollywood thanks to his triumphant roles in Wonder Woman (2017) and Wonder Woman 1984 (2020).

Gadot will premiere next week in Netflix Red Notice, an action comedy in which he shares the limelight with Dwayne Johnson and Ryan Reynolds.

In his future projects stands out a new film about Cleopatra in which you will meet with Patty Jenkins, the director of the two Wonder Woman films.