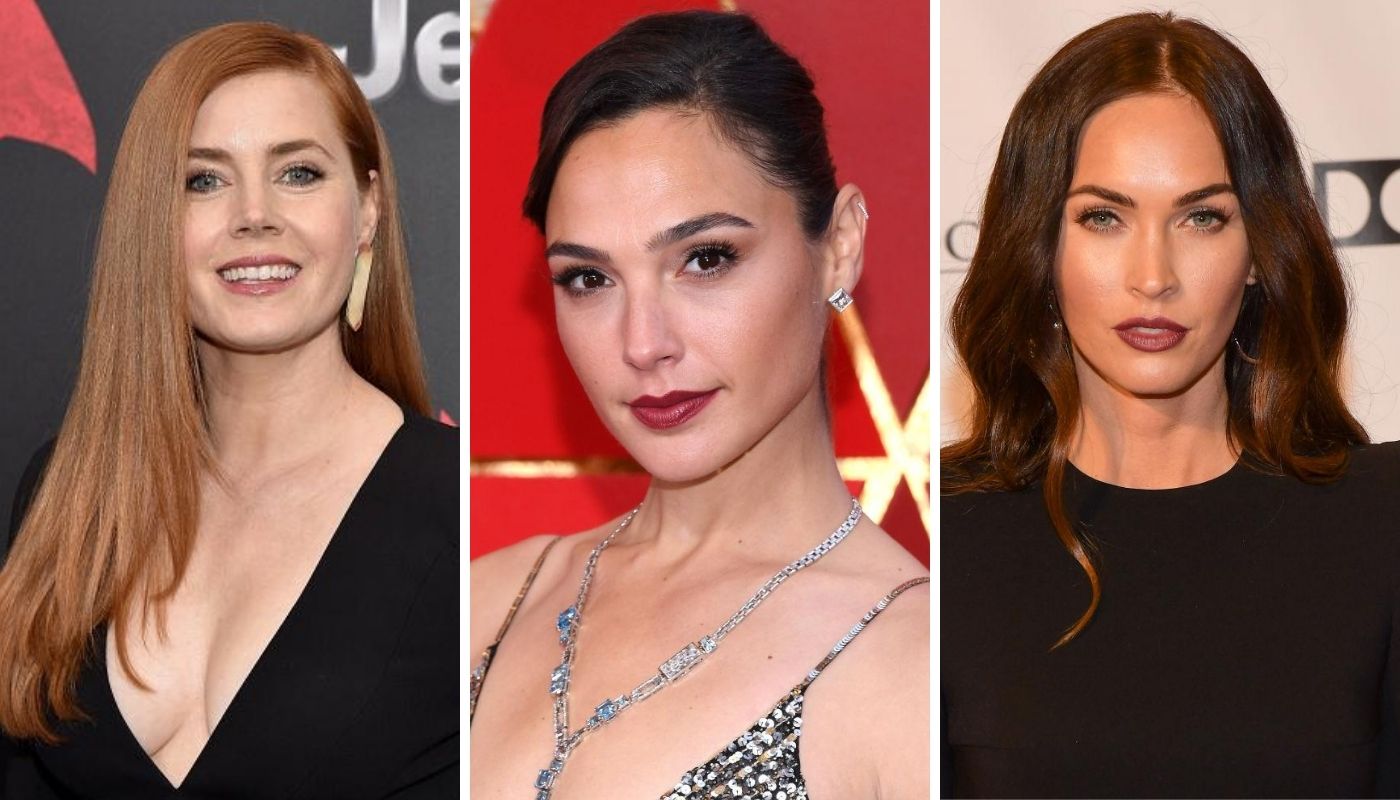 Being part of the Hollywood industry may seem like a dream for many people, but a nightmare for others, especially for some actresses.

There are famous women who, despite their fame, experienced terrible situations on the set and dared to raise their voices to denounce the directors.

Gal Gadot recently broke the silence about filming Justice league by Joss Whedon. According to the actress, the director threatened to destroy her career if she did not do what she asked on set.

Witnesses to the filming confirmed that Whedon forced her to shut up and say her lines, because he was in charge and “I could make her look stupid in the movie”.

Movies like The Fighter, American Hustle or Silver Linings Playbook made David O. Russell one of the most recognized contemporary directors; however, not all the actors agree with his methods.

According to Amy Adams, who worked with him on The fighter Y American hustle, the director made her cry on set at the demands of the characters and returned home devastated after a day of filming.

Jennifer Lawrence didn’t seem to mind, because it’s like Teflon. But I am not and I don’t like to see how they treat other people badly. Life is more important than making movies, “Adams explained in a interview.

George Clooney also had problems with the director for his outbursts of anger on set and a video from the filming of I Heart Huckabees revealed how David O. Russell insulted Lily Tomlin.

Natalie Portman’s portrayal of The Black Swan, by Darren Aronofsky, made her an Oscar winner, but she had to train up to 16 hours a day and lost 9 kilos for the role at the request of the director.

The actress said that Aronofsky got into the minds of the protagonists, Portman and Mila Kunis, not letting them talk between breaks and making comments to create a rivalry between them in real life. According Portman, the director told her that Mila Kunis was doing great and that she was a much better actress than her.

In 2000, singer Björk starred in the film Dancer in the Dark by Lars Von Trier, in which he demonstrated his histrionic abilities in addition to singing.

17 years after the release, Björk told through a release In social networks that the director tried to sexually abuse her and, by refusing, Lars Von Trier turned the filming into a nightmare.

According to the singer’s testimony, the director whispered sexual proposals in her ear and one night he entered her room without permission, with sexual intentions, while his wife was in the next room.

Despite showing her talents as an actress, Björk did not participate in any film again for 20 years, but will return to the cinema in the next production of Robert Eggers.

The first films of Transformers They introduced Megan Fox to the world as one of the sexiest women of the time; however, the actress was fired before filming the third film began.

Fox compared Michael Bay to Hitler and said he was a nightmare working for him. After being fired, the actress continued to denounce the sexualization to which she was subjected during the filming of Transformers.

Rosemary’s baby became a movie classic, established Roman Polanski as one of the greatest filmmakers of the day before being accused of sexual abuse, and Mia Farrow’s portrayal also made her the leap to fame in Hollywood.

However, the filming of the movie was as terrifying as Rosemary’s story. Polanski behaved like a dictator and filming took longer than planned.

During that time, the director forced Farrow to repeat scenes hundreds of times, cross an avenue with regular traffic without looking to the sides, and made her eat raw liver, despite being a vegetarian.

Frank Sinatra, who was the actress’s husband at the time, protested Polanski’s methods and called him “Useless Polish”. Mia Farrow refused to give up the role and conflicts led to the couple’s divorce.

French actresses starred The life of Adele in 2013, directed by Abdellatif Kechiche. The tape became one of the most acclaimed films in the year of its release.

Despite the success of the film, the actresses said they would not work with the director again, describing him as haunted.

According to protagonistsKechiche had no respect for them during filming, as he forced them to record a sex scene for ten days in a row.

Years after the film’s release, the director was involved in other allegations of sexual assault by an actress.

In 2018, Uma Thurman publicly denounced Harvey Weinstein’s sexual harassment, but it was not the only one that made her live in uncomfortable situations.

The actress also recounted that Quentin Tarantino spat in her face and strangled her with chains during the filming of Kill bill. In addition, the director forced her to do a risk scene of a car accident, despite the actress’s refusals.

Stanley Kubrick was characterized by using extreme methods with his actors to get the result he wanted from the characters in his films; however, with Shelley Duvall he went too far.

The director insulted Duvall during the filming of The glow, made her repeat the same scene over and over again and caused the actress to suffer from acute anxiety.

Duvall lost strands of hair from the pressure she was under and it took her months to recover from the stress she experienced while filming.

Even Jack Nicholson acknowledged that Kubrick behaved differently with Shelley Duvall than with the rest of the cast.