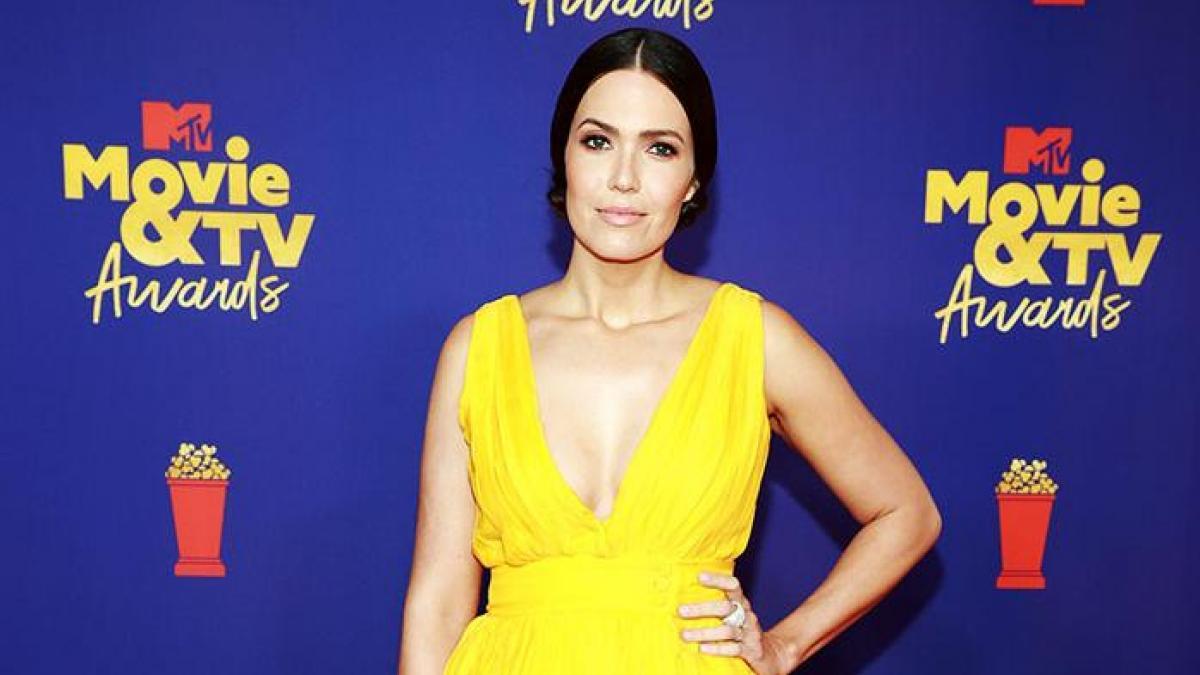 After many months of inactivity and virtual carpets, normality little by little makes itself noticeable with the first completely face-to-face competitions. The return of the ‘glamor’ and of the long commences began in the great ceremony of the Oscars and has had continuity in other smaller formats like the gala of the MTV Movie & TV Awards.

With a much more relaxed dress code, where celebrities can bring out their creativity, some have opted for striking designs such as the dress of the ‘tiktokera’ Addison Rae, with a semitransparent bandeau top and a metallic belt, or the set of sequins from Riley Keough, Elvis Presley’s granddaughter, and others for much more formal styles like Mandy Moore’s yellow dress or WandaVision co-star Kathryn Hahn’s black jumpsuit.

These have been the most outstanding ‘looks’:

Mandy Moore, the actress of This is Us, by Altuzarra


Lana Condor, the actress of ‘To All the Boys I’ve Loved Before, by Giorgio Armani


Victoria Pedretti, protagonist of You and The Curse of Bly Manor, by Louis Vuitton

Yara Shahidi in a sports outfit by Adidas, top by Etro and Christian Louboutin heels