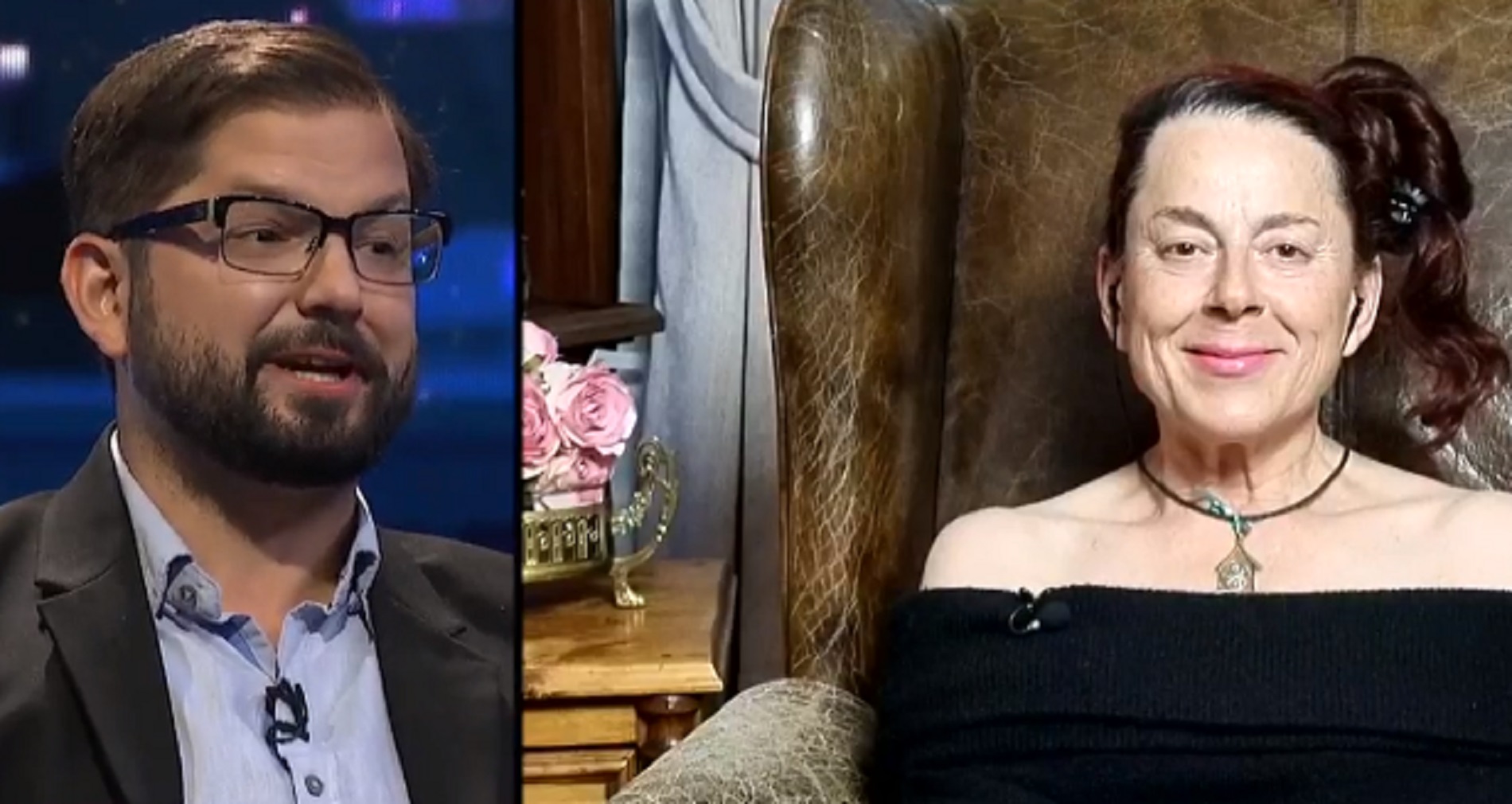 She appeared on the show and sparked immediate love on social media. Maria Soledad Font, the mother of Gabriel Boric, won over the public who saw The Faces of the Currency.

It is that he not only appeared in a recorded interview where his look was total: a large hat and a lot of color.

In addition, the candidate’s mother made contact with the program where several highlighted her loving attitude.

Several even highlighted that the woman served as Sename keeper, unpublished data that Don Francisco revealed in the program.

Thus, the animator confessed that they had tried to get the applicant’s mother to be in the program, but that “she has a two-year-old child” in her care and that is why she was unable to travel.

However, the telematic link was most emotional. And the woman expressed pure love to the politician, telling him that “I am very proud to listen to you, to see your little eyes.”

This love of mother and son generated the same in social networks, where everyone surrendered to the charming mother. 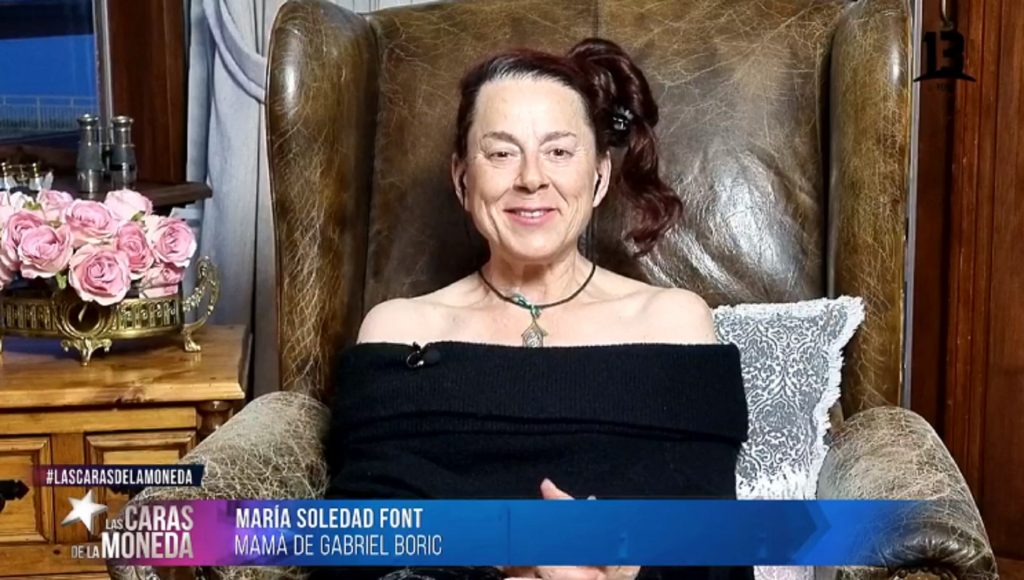 So much so that several expressed that he could not be more “regal” with his style and that it was a mixture of a “Björk Magellan” and a character from Tim Burton.

Wn !!! is that please, I love the style of Boric’s mother, I LOVE IT !!! #LasCarasdelamoneda

#lasdoscarasdelamoneda How beautiful is Boric’s mother and how sweet with her son.

Boric’s mom is like out of a Tim Burton movie 😜😍

In this way, Gabriel Boric’s mother stole all eyes in Las Caras de la Moneda, where several crowned her as “the mother of Chile”.