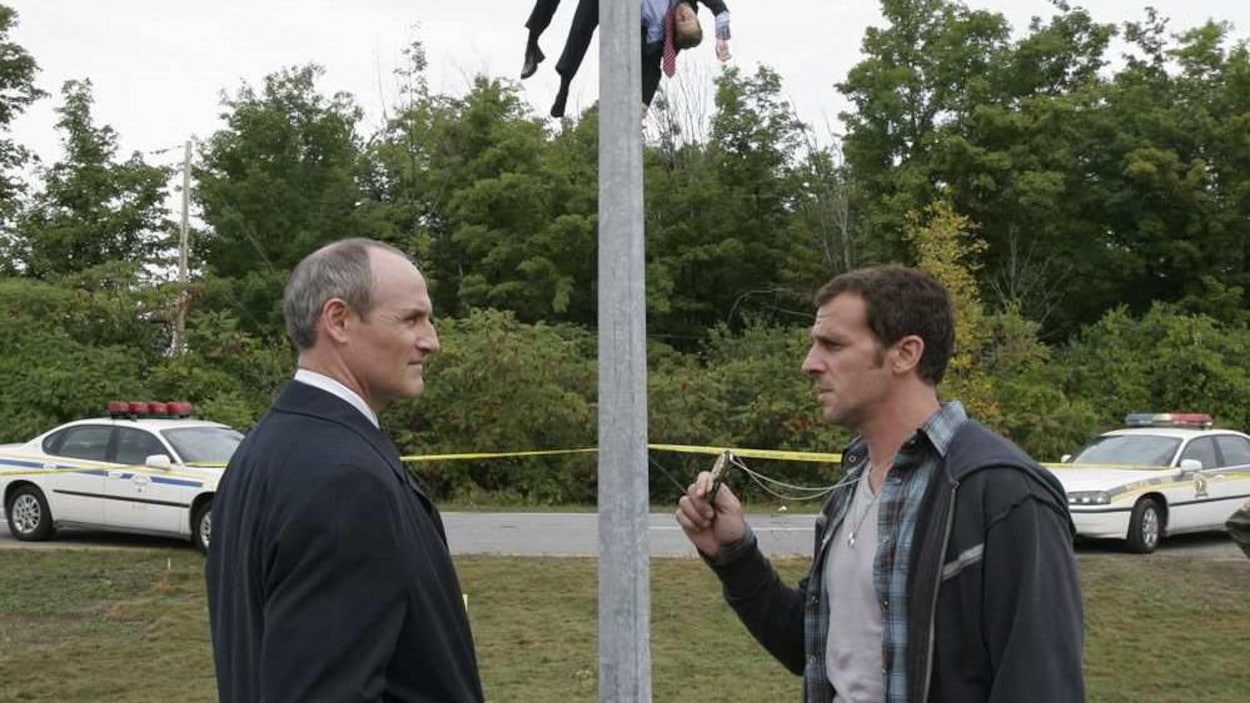 A few classics, reinvented or not, and a few laughs: excellent excuses to curl up together in front of ICI Télé films.

Wednesday 22 and Thursday 23 : we celebrate our two-headed culture!

At 7:30 p.m. on the 22nd and 23rd, ICI Télé offers the double Good cop, bad cop and Good cop, bad cop 2, the sequel produced eleven years after the first one, but still propelled by the shock duo Patrick Huard, endearing and slobbery hothead and Colm Feore, all in deadpan elegance.

An English-speaking Ontario policeman, another French-speaking Quebecois, invigorating action, sensational gags that exploit the good old confusion of Canadian identity: the recipe may be known, but it is nonetheless effective.

Wednesday 22 : we make fun of our classics!

In 1987, Mel Brooks, who was not at his first parody madness (Frankenstein Junior, The sheriff is in jail), attacked a monument: Star Wars. Obviously, in a version, to say the least, where the terrible Spaceballs seek to steal all the oxygen from the planet Druidia. But on their way will stand in particular the captain Yop Solo and his faithful Beurk as well as the princess Vespa. Hilarious lines, perfectly wacky situations, parody like no other:

The crazy story of space is the perfect film to end the year without taking itself too seriously. And God knows we all need lightness.

Thursday 23 : we climb onto the desks shouting Carpe Diem

What is teaching? Can we learn freedom? Developing your identity, is it growing? Within Welton’s academy, as prestigious as it is austere, in the United States, a professor overturns norms and conventions, to which a young boy, a shy and reserved newcomer, is particularly sensitive. Cult scenes inspired by the scriptwriter’s own stint in an American college, Robin Williams in a role that has become iconic, far from his usual comic posturing, tonic and romantic staging, depth and emotion:

The Society of Missing Poets, directed by Peter Weir in 1990, has not become a classic for nothing and seeing it again can only confirm that.

From December 22 to 23: Canadian bilingualism, Mel Brooks and The Society of Missing Poets