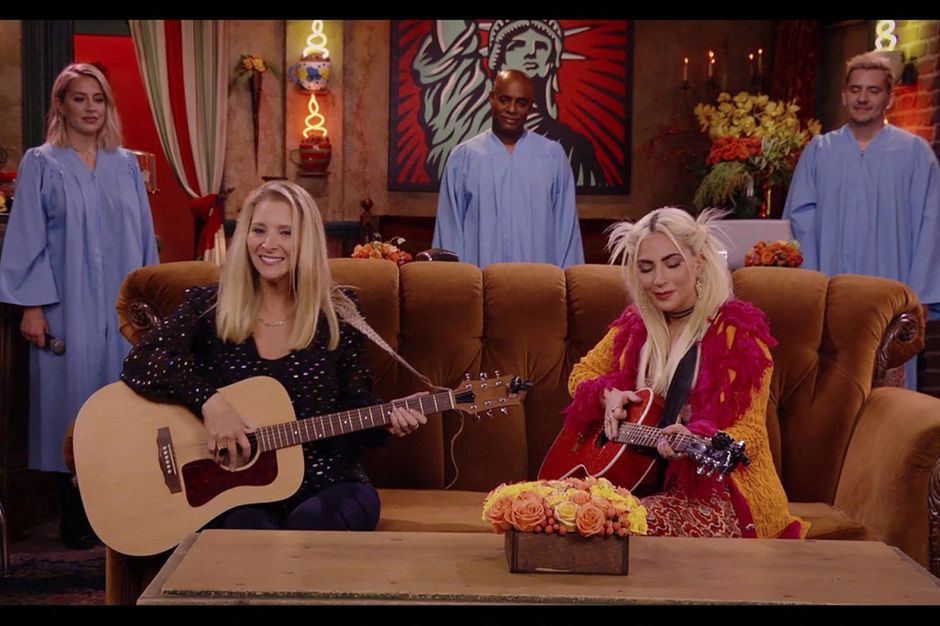 Cuts in the editing of the special episode of the reunion of the cast of “Friends” have been spotted by fans of the series in China. They cry out for censorship.

An arm-long guest list got a few seconds or minutes of appearance in “Friends: The Reunion”. For this reunion episode, Jennifer Aniston, David Schwimmer, Courteney Cox, Matthew Perry, Lisa Kudrow and Matt LeBlanc had invited many personalities to the party such as Kit Harington, David Beckham, Reese Witherspoon or Cindy Crawford. Justin Bieber, Lady Gaga the K-pop group BTS had also been entitled to their scenes, but these were cut during the editing of the episode in China, broadcast on three streaming platforms, as noted. “New York Times”.

Read also :“Friends: The Reunion”: between Jennifer Aniston and David Schwimmer, the crush was real

Chinese fans of the series, which is very popular in the Middle Kingdom, believe that these passages were censored because these artists angered Beijing in the past. The Koreans of BTS had angered the sensibilities of their Chinese fans in 2020, by referring to the “painful history” shared by the United States and South Korea during the Korean War, not to mention the losses on the Chinese side. For her part, Lady Gaga – who makes a duet with Lisa Kudrow in the episode – has been persona non grata in China since her meeting with the Dalai Lama in 2016 and Justin Bieber is not welcome there either for the publication. in 2014 of a photo of a controversial temple in Tokyo that honors the memory of Japanese who died in World War II, including war criminals.

According to the BBC, references to the LGBTQ community but also a scene from the series in which Monica recounts how Chandler urinated on her leg to relieve the pain of a jellyfish sting have been deleted. According to a count of Internet users, quoted by the British media, the iQiyi platform would have cut at least 6 minutes from the original cut of the episode, Tencent Video about 5 minutes and Youku 4 minutes.