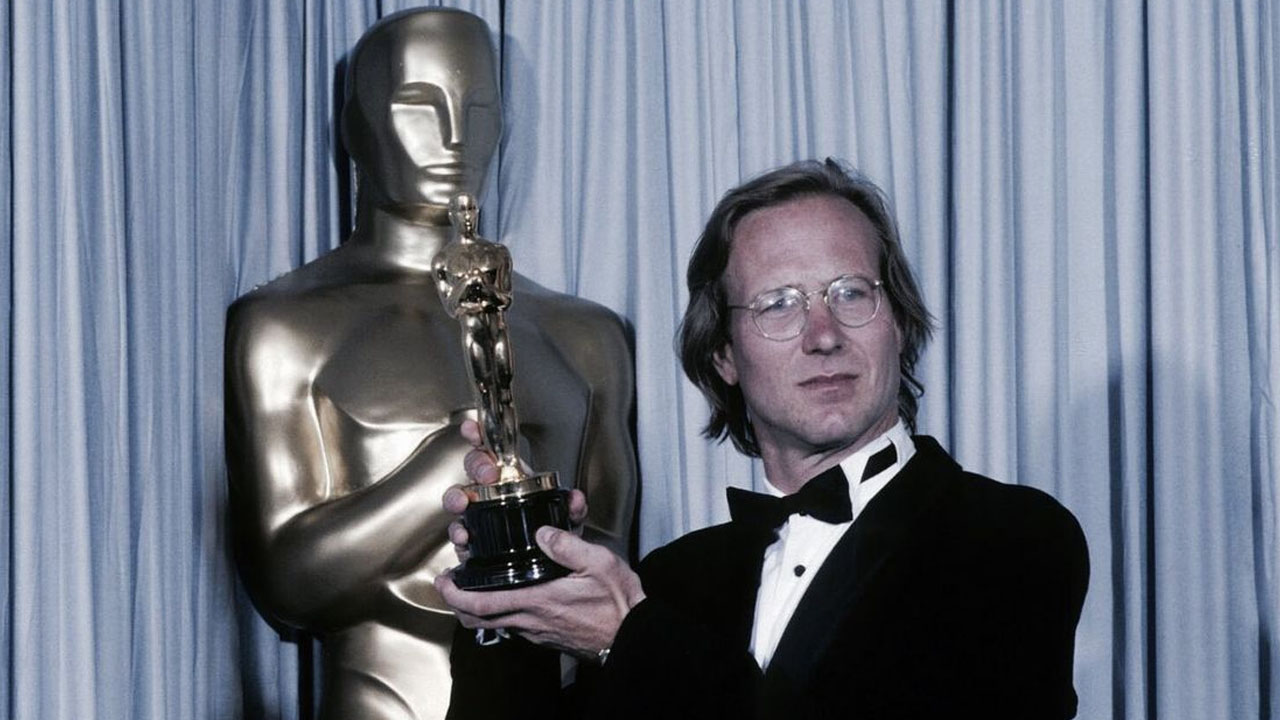 Despite the times of wars, sandstorms, volcanoes, etc. that run, the fresh mummies This month there are a lot of stars, although they do leave us with a remarkable name: William Hurt.

The world of music has suffered many casualties, especially pianists and guitarists: The legend of Jazz Barbara Morrison, the country singer Warner Mack, Bobby Nelsonthe older sister of Willie Nelson (you will remember him for The Simpson) and member of his group, the One Hit Wonder Timmy Thomasthe super trumpeter Ron Milesthe legend of Catalan music Pau Riba and probably the most famous street musician in the world Grandpa Elliott. we leave you one play list with great themes of the deceased.

It premiered with Ken Russel no less, in An amazing trip to the back of the mind, where everyone said I’d be a star, no pressure. He was nominated three years in a row for an Oscar which he won the first time for The kiss of spider women. He decided to stop being a movie star to become a character actor and seek acting challenges. He was in the Marvel universe playing Thunderbolt Ross who would soon become the Red Hulk.

What do I see? Dark City, Alice, Reunion… not to name the previous ones. 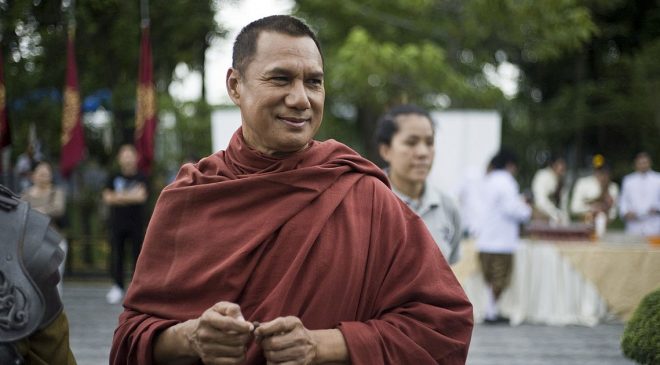 The Thai became one of the most brilliant stars of his country’s cinema in the 70s and 80s, a status he has maintained all his life. He was awarded the National Artist of Thailand award in 2009.

Apart from appearing in some films that have had an international impact such as beautiful boxersplease, if you have the opportunity to see insane explosion You will never see anything like it again.

What do I see? insane explosion, the best movie in the history of cinema, vampire robbery second best and to complete Beautiful Boxery the saga Ong Bak. 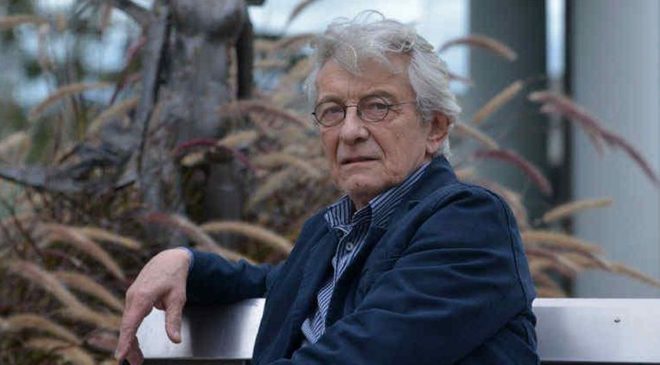 Argentine actor with prestigious roles, who has been able to adapt and will remain for a generation as the director of the institute of Rebel wayor the soap opera newsstand Sweet love. comes out in Sunrise, which is no small thing.

What do I see? Undoubtedly his main work is Murder in the Senate of the Nation and so you learn some history. 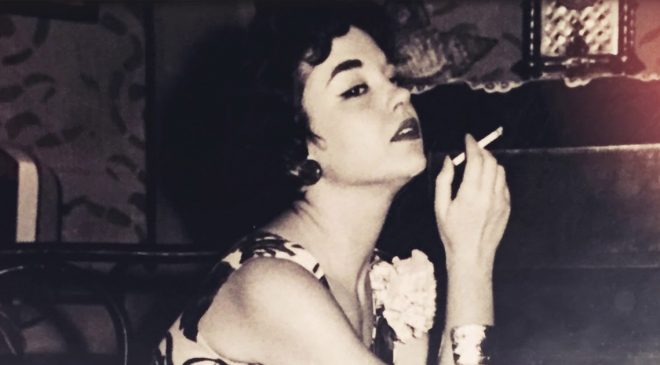 Twice national theater award and running for drama and comedy with equal solvency. In cinema he lavished little and works like Mariso’s four weddingshe either song of youth with Roció Dúrcal, that you are not going to see them now because it is AIDS. One of the most popular faces of the early years of TV, especially by Estudio 1.

What do I see? It is in one of the top works of television in Spain, The television from stories not to sleep. 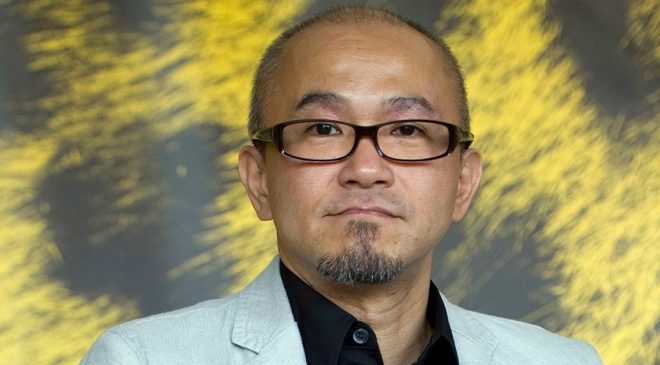 Japanese director awarded at Cannes with influences from German expressionism and above all from Godard. He also emulates Truffaut by following a character’s life through several separate films many years.

What do I see? Sad Vacation, Eureka Y helpless completed the “Kitakyushu Saga» summit of his extensive career.