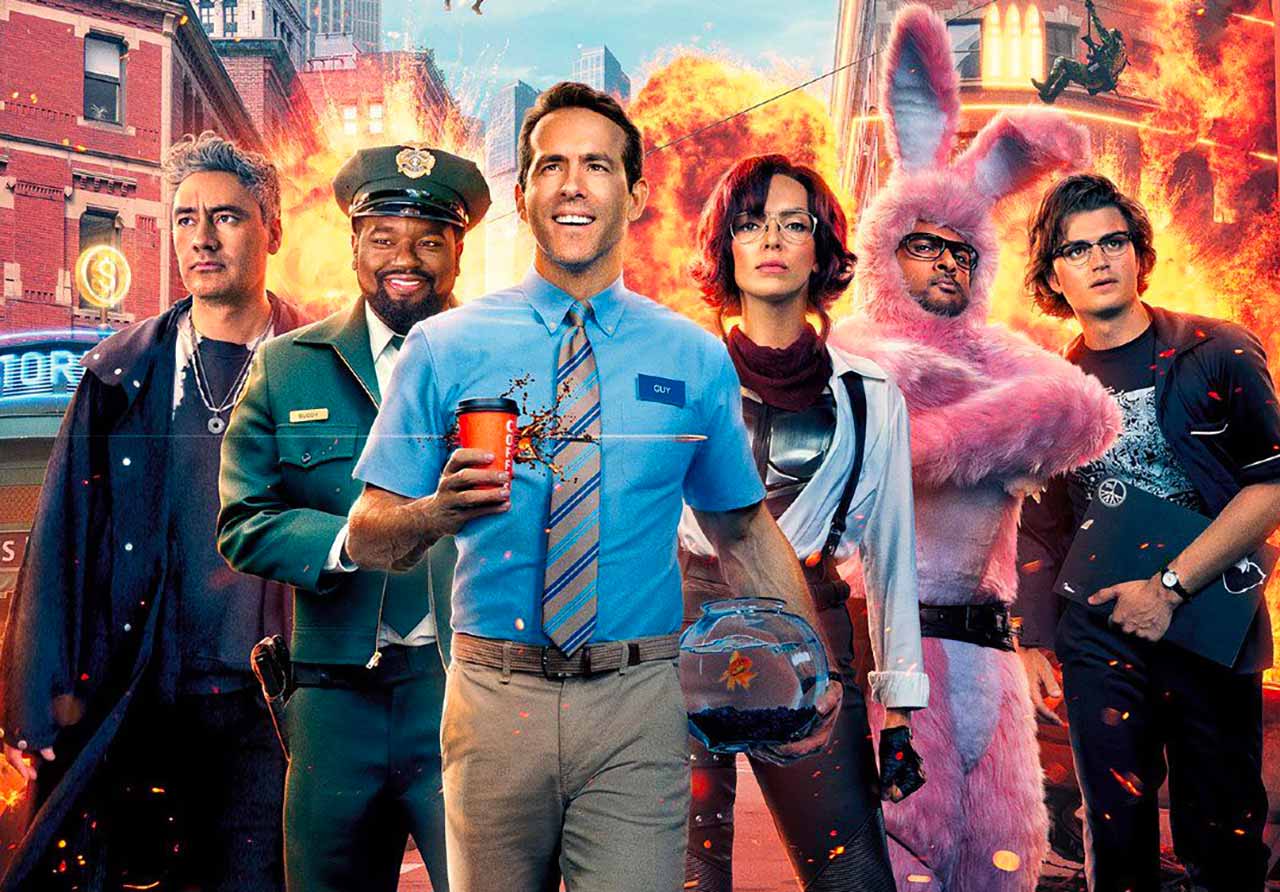 Wishing to pay tribute to the comrades who participated with him in the adventure Free Guy, Ryan Reynolds unveiled five cameos from the film on his Instagram account. So be careful if you ever want to see them on the big screen.

But for its main performer Ryan Reynolds, Free Guy goes beyond this definition. In a recent post visible on his Instagram account, the actor said that “This film is about friendship”. And in particular the one tied with several comrades officiating in the profession and who agreed to appear in Free Guy.

“And friendship, in its simplest form, is about showing off”, continues Ryan Reynolds in his post. “While I don’t have pictures of everyone, here are all of the amazing buddies who showed up for this movie.” The pictures in question are visible at this address, but beware. They can spoil the surprise of those who have not yet watched Free Guy. For others, the list is a little further down.

It should be noted that these actors do not seem to be visible in Free Guy. In other words, Channing Tatum, Chris Evans, Hugh Jackman, Dwayne Johnson and John Krasinski stand out only for their vocal cords. If one asks the question, it does not seem that the usual vocal doublings of these figures were kept for the French version. For the example, Adrien Antoine thus doubles Hugh Jackman for the first time here.

Among the “buddies” not appearing in this tribute slideshow is Tina Fey. Free Guy also features a posthumous appearance by the famous presenter of Jeopardy! Alex Trebek. The one who presented this game show for 37 seasons indeed died on November 8 from pancreatic cancer, against which he had fought for two years.

The Americans were there for the first weekend of operation of Free Guy, which was thus imposed at the top of the box office ahead Dont Breathe 2 and Jungle Cruise for his third week of presence.