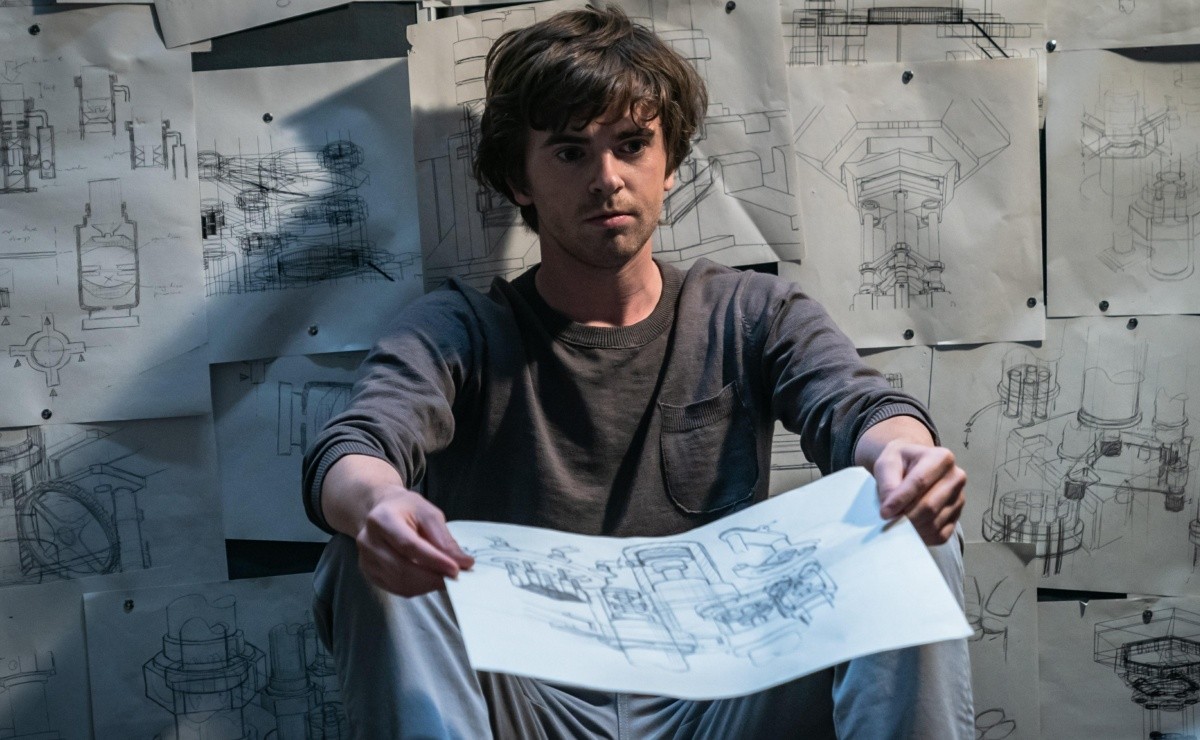 Money theft has become one of the great television phenomena in the world, generating millions of fans. Unfortunately for them, the series will end on December 3 on the Netflix streaming service with the last 5 episodes of its fifth season, where the big heist that the group is committing will be resolved. While you wait for the last part of the show, you can see another very similar movie production.

Assault on the Mint it’s called the new movie directed by the spanish Jaume Balaguero. Undoubtedly, a title that caught the attention of fans of the platform’s program. Although they have similarities in their genre to have action, adrenaline and a lot of tension in the audience, their plots themselves are not quite the same and you can enjoy each separately, beyond having the name of the place to rob in season 1 of Money theft.

What is ‘Assault on the Mint’ about? That says its official synopsis: “The legend that the Bank of Spain is impregnable and cannot be stolen does not frighten Thom Johnson, the brilliant young engineer recruited to know how to access it. The objective is a small treasure that will only be deposited in the bank for ten days. Ten days to discover the secret of the box, ten days to hatch a plan, ten days to prepare for the assault, ten days to enjoy an inimitable escape plan, when the long-awaited World Cup final in Africa South gathers hundreds of thousands of fans at the gates of the Bank itself. Ten days for glory … or to end up in prison« .

Movie stars Freddie highmore, who at this point is already a big star for her roles on the big screen and on television, as Bates Motel and The good doctor. The rest of the cast is completed by: Astrid Bergés-Frisbey, José Coronado, Liam Cunningham, Luis Tosar, Famke Janssen, Sam Riley, Emilio Gutiérrez Caba, Axel Stein, Hunter Tremayne, Julius Cotter, James Giblin, Craig Stevenson and Daniel Holguin.

“This combination of football, madness, thousands of people living their own adventure and an intrigue in the final that Spain played and this blow to the bank, that is to say that there are two simultaneous matches and that fascinated me ”, assured the director of the film in an interview with Zima Entertainment. Assault on the Mint It has already been released in Spain and to see it in Latin America, you will have to wait until November 25.