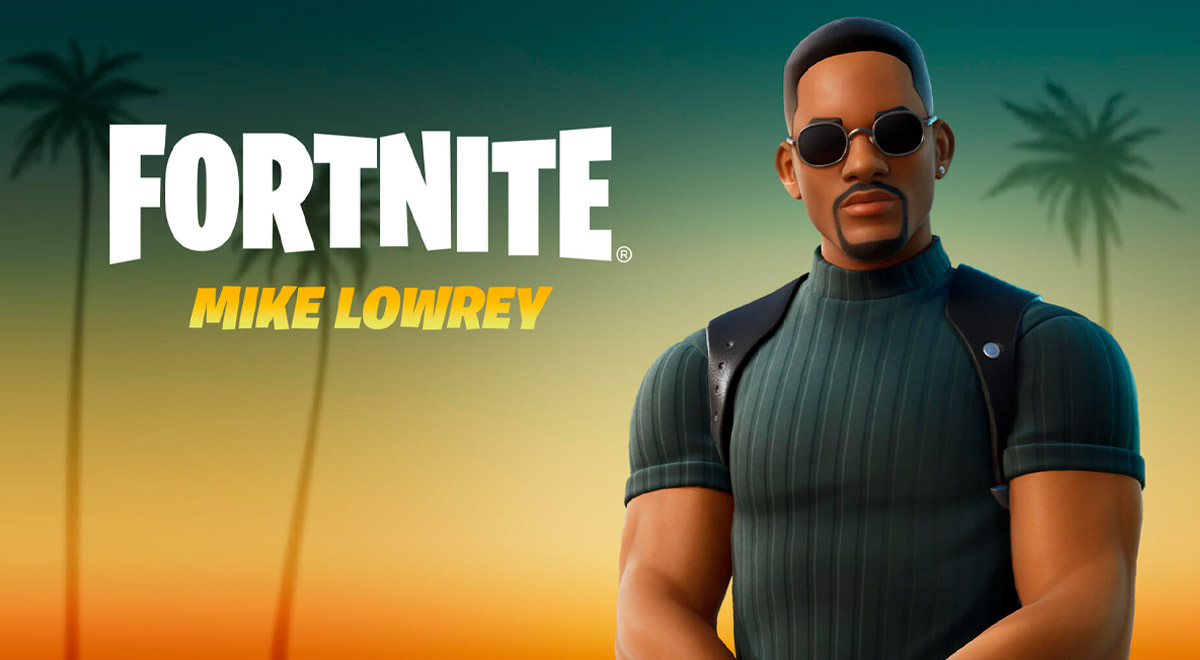 Finally, and after a week of rumors. Will Smith has arrived in Fortnite, but under the guise of Detective Mike Lowrey, one of the protagonists of the “Bad Boys” film series.

Starting today, the Mike Lowrey skin is available in the in-game store. Its price is 1500 V-Points and in addition to the suit comes the backpack “police bag”. In addition, by 500 V-Points you can get the accessory “Stray bullet daggers” that serve as an alternate appearance for the pickaxe.

The arrival of Mike Lowrey had been leaked by the well-known Fortnite leaker, HYPEX, who also used his social networks to reveal the future presence of Colombian artist J Balvin and Morty Smith from Rick & Morty, characters already confirmed and who are already within the play.

With these three already confirmed, only one would be missing, Chris Hemsworth. The renowned actor will also have a presence in the Battle Royale but like Smith, with a skin based on his character Tyler Rake from the movie “Extraction”, or at least that’s what HYPEX suspects, who was the first to unveil part of what would be his costume.

Fortnite – New skins and artists on the way

During the last hours, information has emerged that late 2021 and early 2022 new influencers will be coming to the game for the Fortnite ICON series. As you know, this category houses both renowned artists and creators of content that has transcended worldwide, as happened with Ninja.

Secondly, HYPEX returns to the load, and revealed that these will be the next skins to arrive: -without showing their appearance-

Similarly, for next September 2 a suit inspired by Shang-Chi could be arriving, regarding the premiere of the new film in the Marvel Cinematic Universe “Shang-Chi and the Legend of the Ten Rings“.