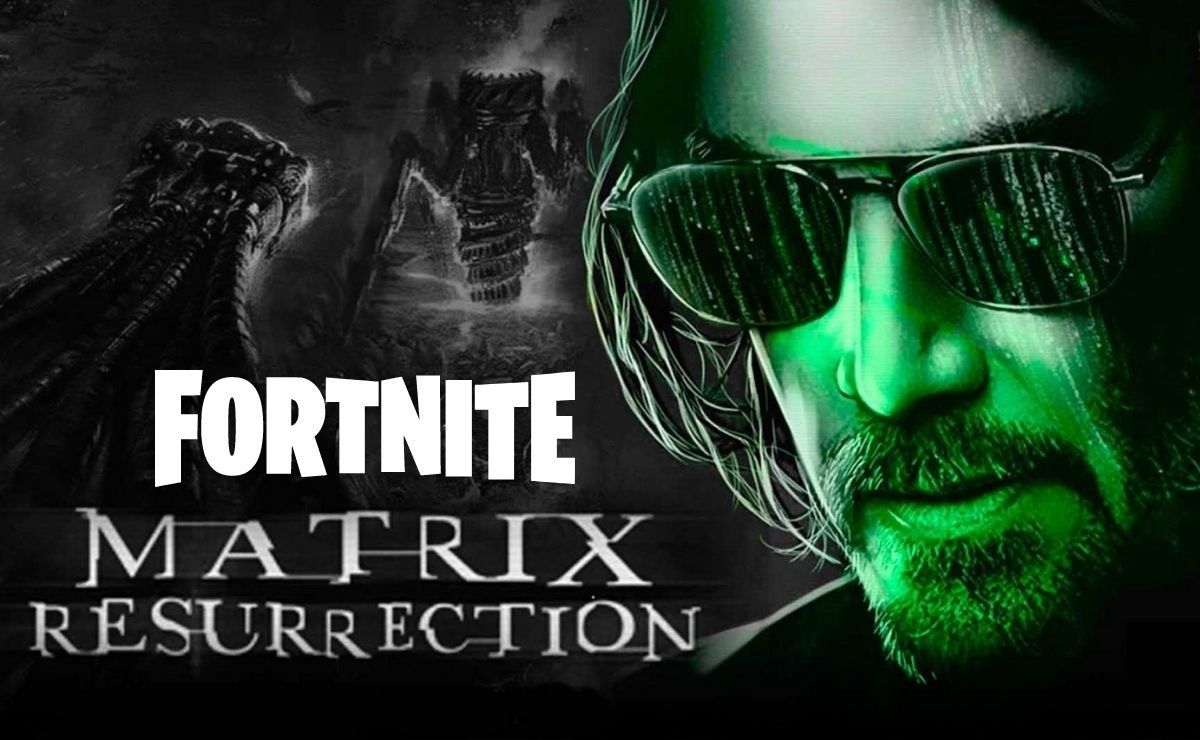 Before the launch of Matrix Resurrections Next month, a new leak has indicated that the popular film franchise will soon cross paths with the beloved game. Battle Royale Fortnite. While the details of this collaboration have yet to be fully disclosed, it seems highly likely that the characters Neo and Trinity from the Matrix movies hit Fortnite like a couple of new character skins.

According to the famous content leaker, HYPEX, which has been a very reliable source of information when it comes to Fortnite in the past, the game will soon see the addition of these new elements associated with The Matrix next month. This would not be surprising at all after seeing all the recent skins that have come to the game, characters like Naruto and El Chapulín Colorado confirm it.

HYPEX notes that the crossover will occur specifically in the second half of December, which makes sense given that The Matrix Resurrections will be released on December 22. And while we still don’t know the full list of what will be included in this pack, it is said that skins based on Neo and Trinity are the top deals that will be available for purchase in the Item Shop.

It’s worth noting that, if true, this will be a pretty busy month for Fortnite . Previous leaks have also hinted at a new skin associated with Spider-Man in December, also to align with the release of Spider-Man: No Way Home.

This, combined with the fact that Epic Games will also add a skin of Boba Fett and will also restart the game in early December with Fortnite Chapter 3, tells us that it will be a very busy month for the shooter. So if you are a Fortnite gamer, you definitely have a lot to look forward to in the near future.

Fortnite: According to a leak, the Matrix and Keanu Reeves will arrive on the island in a new collaboration