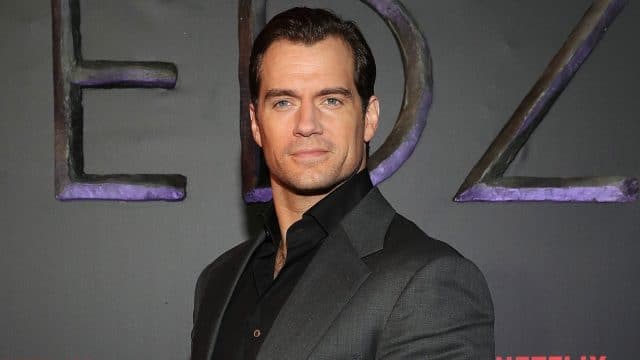 With the theatrical release of “James Bond No Time to Die”, it is the end of an era for the famous British spy. After being played by Daniel Craig for sixteen years, Agent 007 is looking for a new face to continue his hectic adventures around the world.

But who ? The mystery still remains, but of course, that does not prevent everyone from speculating or giving their opinion on who (or she!) Could become the next James Bond! Among the names that come up often, there is that of Henry Cavill. For many, the British actor has everything it takes to make the perfect James Bond.

That’s exactly what Matthew Vaughn thinks. The director of “The King’s Man” is deeply convinced of this: for him, Henry Cavill was born to play Agent 007.

Cavill should be the next James Bond

If Matthew Vaughn is so convinced of the potential of Henry Cavill as a future James Bond, it is because the duo have just recently collaborated in a spy film: “Argylle”. And the director said Cavill’s performance really impressed him.

In an exchange with Collider, Vaughn went out of his way to share his thoughts on James Bond’s next face. For him, Henry Cavill is perfectly cut for the role: “Henry Cavill was born to play Bond. When you see how he’s in [Argylle], I was like, wow, this guy is everything you imagine Bond would have been or would be. “

Announced for 2022, “Argylle” follows an amnesiac spy who believes he is a successful novelist. The film features a shock cast with Henry Cavill, John Cena, Samuel L Jackson and singer Dua Lipa. No trailer has been released yet, but it shouldn’t be long.

Henry Cavill has every chance … or not

When Daniel Craig announced his departure from the James Bond franchise, many immediately thought of Henry Cavill to take over. As a reminder, sixteen years ago, the actor was one of Eon Productions’ first choices as the new face of Agent 007. But he was ultimately not selected due to his too young age (he was just in his twenties at the time).

Today could be the right one for the actor! It must be said that the latter has already proven itself in spy films such as “Code UNCLE” or “Mission Impossible” alongside Tom Cruise. And soon, we will also find him in “Argylle” by Matthew Vaughn.

Besides, the director’s statements could be a big support for Cavill, given his experience with the Kingsman saga and now Argylle. Nothing is certain for the moment, however, especially with the rumors that the next James Bond could be a woman or a person of color … The fans are impatiently waiting to know more. Until then, for those who have not yet seen “James Bond No Time to Die”, do not wait any longer and go for it!

For the director of “The King’s Man”, Henry Cavill is the perfect James Bond