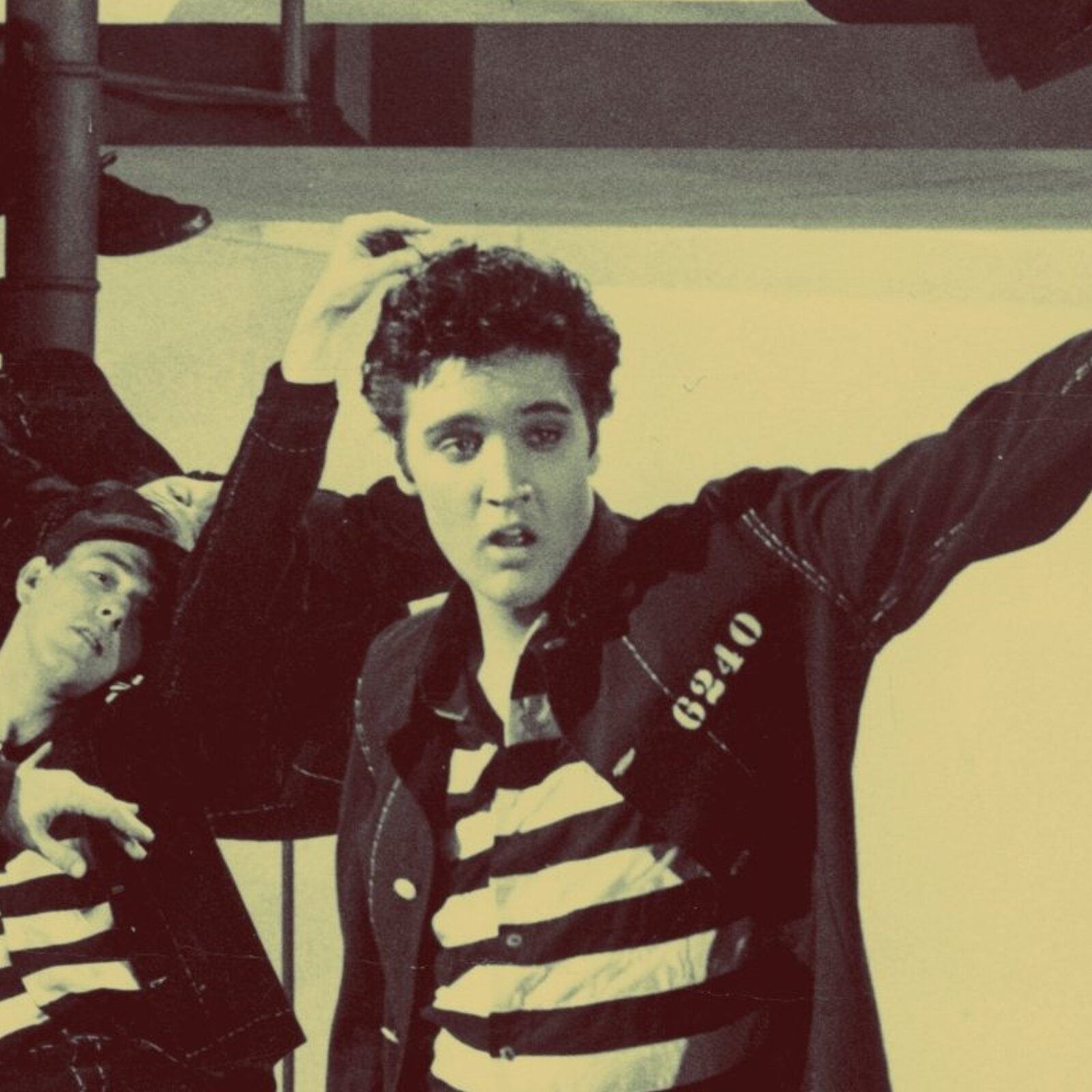 Baz Luhrmann, director, co-writer and producer of a new Elvis Presley biopic, wanted to share through his Twitter the teaser for the film without an official title yet. In the video you can see several images in which Austin Butler (‘Once upon a time in … Hollywood’) appears as the king of rock and roll:

Made a little something to let you good people know we are taking care of business on June 24, 2022.#Elvis #TCB pic.twitter.com/grf8IGqfw9

“I have done something to let you know that we will take care of the matter on June 24, 2022.”, writes the filmmaker in the tweet making a reference in English to ‘Taking Care of Business’, the singer’s motto for practically his entire career. With this message he also explains that the release of the tape, which was scheduled for June 3, 2022, is postponed to June 24, 2022.

The Warner Bros film will only be released in theaters, bypassing HBO Max and thus moving the company away from its pandemic distribution plan. On its new date, the film will face the Reese Witherspoon and Sony production ‘Where the Crawdads Sing’.

The drama centers on the complicated relationship the artist had with his manager, ‘Colonel’ Tom Parker. The story spans 20 years, from Presley’s rise to fame to his unprecedented fall. The feature film also explores the forbidden romance of Elvis and Priscilla Presley, a woman with whom he had his only daughter.

Tom Hanks, Maggie Gyllenhaal, Rufus Sewell, Olivia DeJonge, are other actors who complete the cast. None of them appear in the sequences provided by Luhrmann, but by way of compensation, in one of them we can see Butler in Bill Bellew’s white jumpsuit so characteristic of Presley.