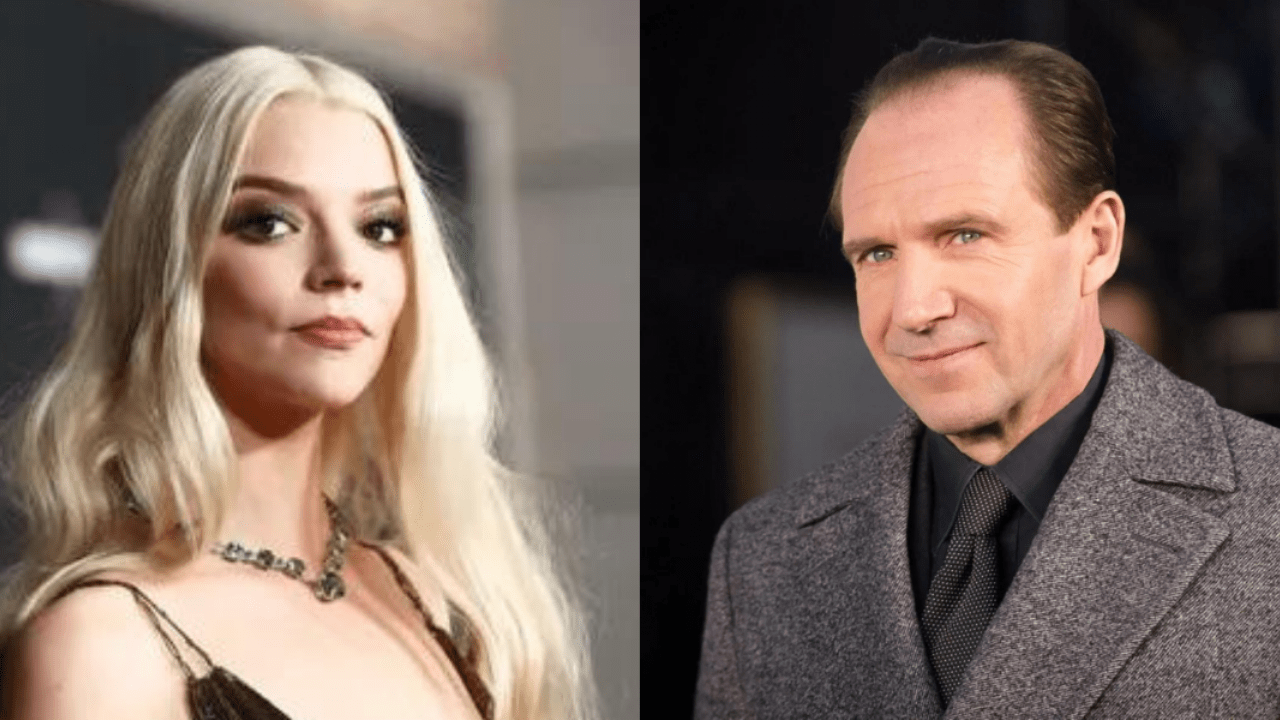 After the success obtained with Don’t Look Updirector Adam McKay He is already looking for his next hit. This time, McKay in producer mode has set his sights on the culinary world with Menua new dark comedy that promises the best dish for fans of the genre.

Anya Taylor-Joy Y Nicholas Hoult They play a young couple who visit an exclusive restaurant on a remote island to enjoy a lavish tasting menu, prepared by a famous chef, played by Ralph Fiennes. However, your appetites will be satisfied with some unusual and surprising ingredients.

This is all that is known about the plot of this comedy, which has psychological thriller elements in its story, which promises unexpected twists and turns in its resolution. Even similar to what was recently seen from the hand of Freshthe film starring Sebastian Stan and Daisy Edgar-Jones (available on Stra Plus).

The film is directed by Mark Mylod (Succession) with a screenplay by Will Tracy (Succession, John Oliver) and Seth Reiss (Seth Meyers). Menu It is scheduled to be released in theaters in November.

As soon as Taylor-Joythe actress of the moment is about to premiere The NorthmanDirected by Robert Eggers. Also, this year the premiere of Canterbury Glass by David O. Russell, and will soon go into production to shoot furiousthe prequel to Mad Max: Fury Road.

For its part, Hoult is rolling Renfield, a new version of Dracula alongside Nicolas Cage. Meanwhile, McKay will produce a new miniseries starring Amy Adams called Kings of Americaand is working on his next film called bad-bloodwhich will star Jennifer Lawrence as Elizabeth Holmes, the businesswoman and former head of Theranos.