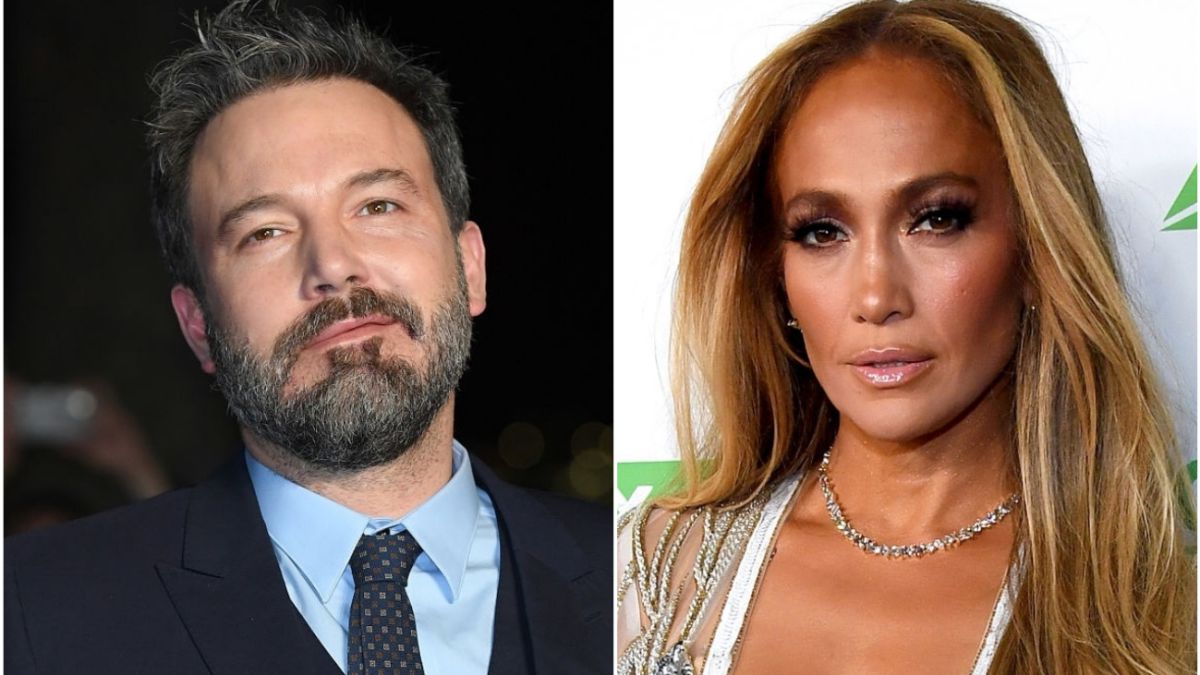 Bennifer is back! Jennifer Lopez and Ben Affleck are captured together for the first time since their getaway to a luxurious resort in Montana. This time, the Bronx Diva and the famous’Batman‘were photographed while enjoying the weekend in Miami.

Although they came apart, the two met in a large mansion. The first to be captured by the cameras of the paparazzi It was Ben Affleck, who went out to the balcony to smoke, while JLo tried to close the curtains in one of the rooms. Minutes later, both decided to stop hiding and they left the mansion together.

Although this is the first time in 17 years that both celebrities are shown together, without the intention of going unnoticed, what really caught the attention of paparazzi and fans was Jennifer’s big smile when she was in the company of Affleck. Check out the pictures!

It is expected that JLo and Ben stay together in Miami for a couple more days.

The relationship between Jennifer Lopez and Ben Affleck

Undoubtedly, the return of Bennifer has surprised more than one, well, Jennifer Lopez and Ben Affleck formed one of the most relevant relationships in the music industry. showbiz in the early 2000s.

In fact, The couple was about to marry in 2002, however, the ceremony was canceled and, by 2004, the couple officially ended their romance. According to Jennifer, the relationship came to an end due to pressure and harassment from the press, while Affleck stated that the media used to be “rude” and “racist” with JLo.

After their breakup, both celebrities went their ways and, now, After 17 years, after divorces, children and other romances, everything seems to indicate that the singer and the actor could be giving themselves a second chance. “Jennifer spends time with Ben. They have kept in touch every day since their trip to Montana. She is fine and seems very happy and excited about her future. ”, Said a source close to Alex Rodríguez’s ex-partner for the magazine PEOPLE.