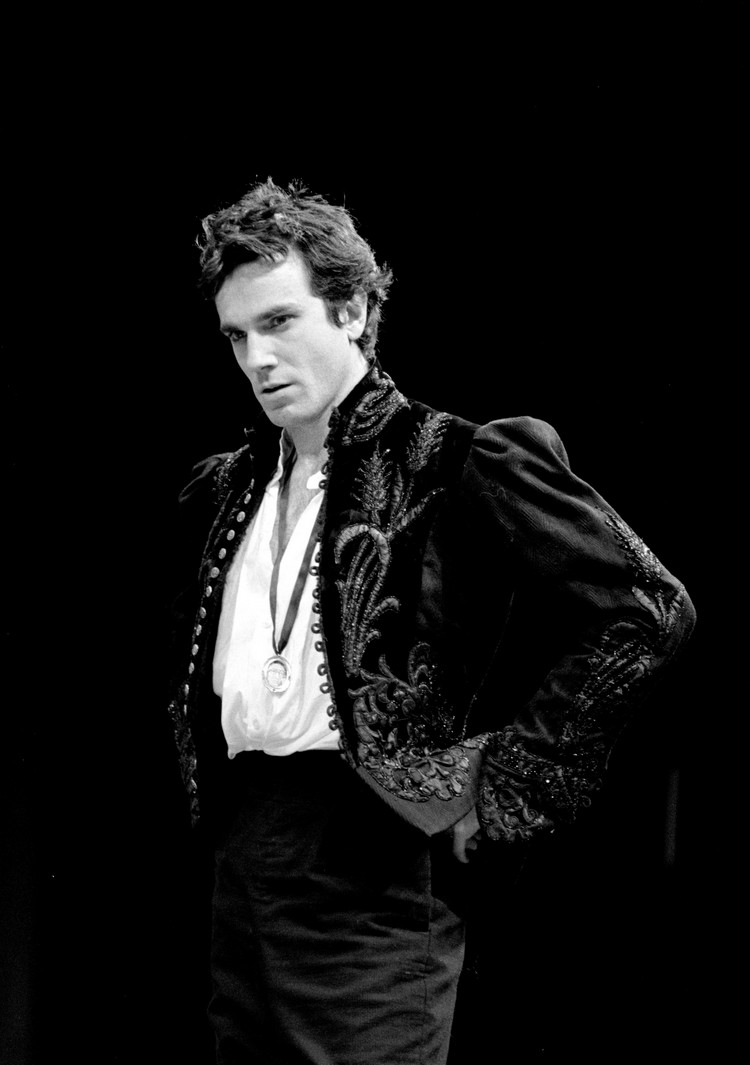 When the standard is exceeded, in terms of quality, and this becomes a personal norm from the development and execution of the work, it is time who is in charge of putting things in their place, in such a way that, although for the academies and institutions such performance may or may not conform to their standards and criteria, the truth is that, eventually, despite the call of detractors, they will recognize, perhaps not their error, but what they failed to appreciate at the time.

Do you want to know more ?, Hit Play and keep reading!

Film & Arts presents for all of Latin America a series of premiere documentaries dedicated to great figures and historical names in the film industry. This month the biographical films of Anthony Hopkins, Daniel Day Lewis and Gary Cooper arrive, starting on Thursday, November 11 at 9:00 p.m.

Film & Arts continues to premiere exclusively for Latin America a special series of documentaries dedicated to the greatest stars of world cinema. This month it is the turn of Anthony Hopkins, Daniel Day Lewis and Gary Cooper, on Thursday, November 11, 18 and 25 at 9:00 p.m.

For Thursday 18 premieres “Hannibal Hopkins & Sir Anthony”. What destined this young man from Wales to become the embodiment of absolute evil when he took on the role of the most famous serial killer in cinema? How do you go from the bricks of Port Talbot, a poor and bleak industrial city, to the lush palm trees of Hollywood, California? This is what we will try to understand in this documentary that tells the lesser-known story of a well-known actor: Anthony Hopkins, after a career of more than 60 years with participation in more than 300 films.

Finally, on Thursday, November 25 at 9:00 p.m., “Gary Cooper, The Irresistible” premieres. Gary Cooper’s daughter, Maria Cooper Janis, talks about her father’s acting career, who did his own research on “who was this man that he was going to portray.” Film historians Marc Wanamaker and Joseph McBride paint a picture of the actor and the man who won his first Oscar with Sergeant York and his second with High Noon.