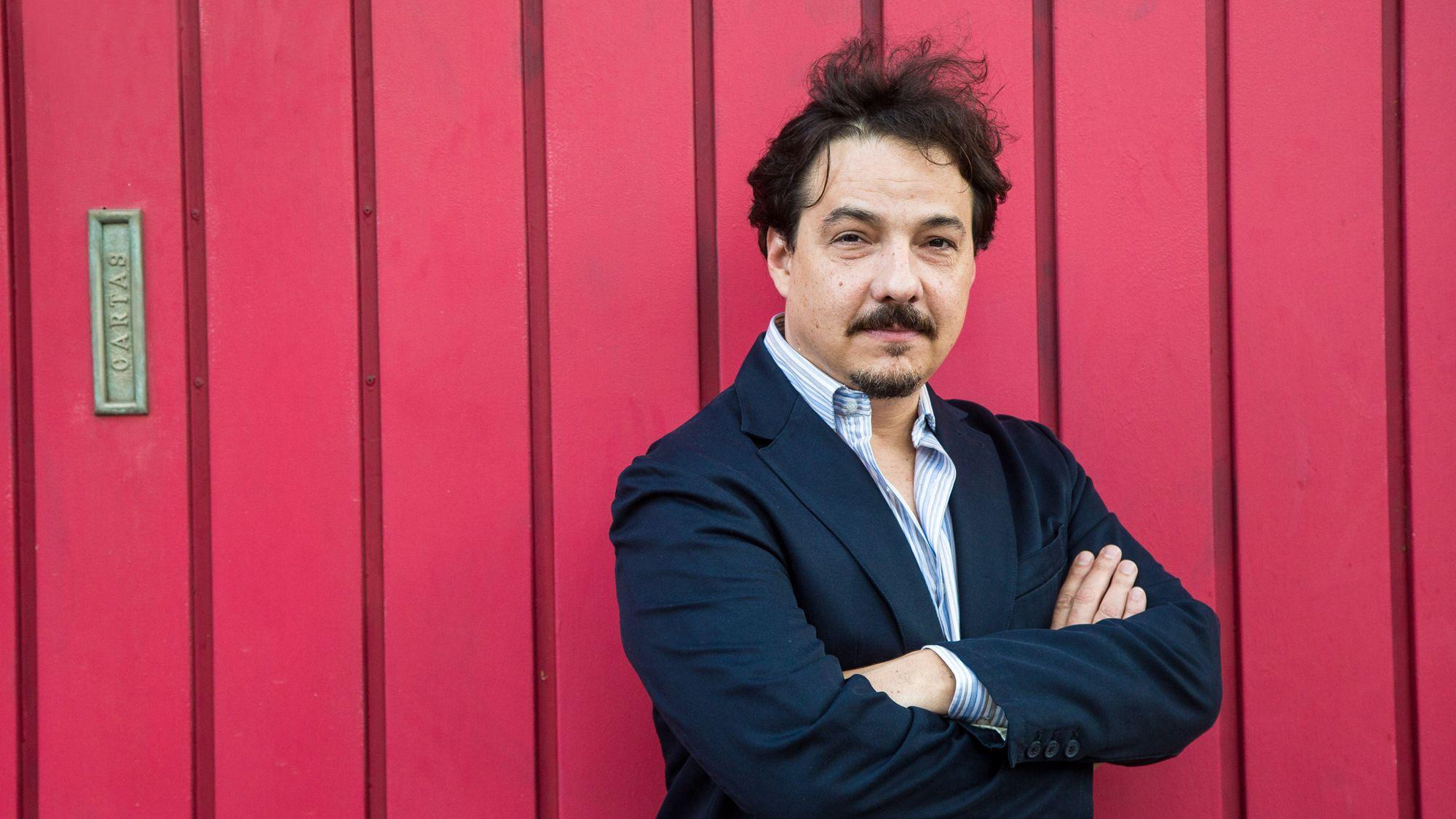 Spicy question or gross dish? This Thursday, Fernán Mirás passed through the living room of Team flower and the “Intragable” questionnaire was encouraged. Very funny, the actor of ART He recalled some anecdotes from the past, such as the time he got drunk with Damián De Santo or when he met Robert De Niro. In addition, he told how famous they confuse him on the street.

Happy to be back on stage with this play directed by Ricardo Darín and Germán Palacios, the actor confessed that he never imagined that he would receive this proposal. “I was fascinated by that work. This trio drives me crazy, we get along really well. I never imagined that I was going to do it, “said the actor, who shares the bill with Pablo Echarri and Mike Amigorena.

From Selma Blair to Hugh Jackman: Celebrities Who Were Through Hard Diseases

With a long career in the middle, Mirás remembered his role in Fierce Tango (which led him to international fame) and confessed that he charged double for that character. “I arranged a contract, but the film exploded, so the producer called me and said: ‘I can pay you again.’ They felt sorry for me and they invented a contract for me, so I earned the same for making the notes as for making the film. Nobody believed that the film was going to work, the truth was that I was free for that character ”, said who assured that nothing like this ever happened to him again in his life.

Friend of several artists in the middle, the actor was surprised by Damián De Santo, who revealed a funny drunkenness that they got together. “Many years ago, we were celebrating one of your leading roles, we had a few more drinks at your house, I took off your full clothes and what did I do afterwards?”, Asked his colleague, generating mystery. Laughing, Mirás recounted the event in great detail: “I was a bit stressed about the premiere and I don’t drink much alcohol. I had never had gin before and we downed half a bottle without knowing its alcohol content. But when he shows me his glass, it was full and he says, ‘I didn’t drink. There I stopped and I don’t remember anymore. I know he put me in the shower because I threw up, I fell into a closet. Needless to say, I can’t even smell the gin today, ”he said remorsefully.

Apparently, the actor is a box full of anecdotes, because the game followed with an accident he had as a child, where he almost set his house on fire. “Is it true that as a child you started a fire by setting fire to a mattress and accused a neighbor?” Asked the astonished driver. After confirming the information, the interpreter clarified that he never blamed him, he just did not take charge of the situation. “It was a neighbor who had a medical record who entered alone. I didn’t say ‘it was him’, my family assumed that only this unhappy man could do that. It was a neighbor who was climbing on the roofs, he was busy and then when a mattress appeared on fire, it was him, ”he warned with a laugh.

Faced with the intrigue of the panel, the guest explained what happened: “I was experimenting with fire and I did it on top of a mattress, which I do not recommend doing at home. When I saw the disaster, instead of pouring water on it, I left. I look out the patio window, see smoke, and panic. I said: ‘smoke’, because we are not going to lose the house either; We were so poor, ”said who 30 years later confessed the truth at a family meal. “I was silent for 30 years until one day we were eating and I confessed,” he said.

“Every actor has a double that they confuse him with, what is your double?” Continued Peña, continuing with the game. Almost without thinking, the actor launched: “With Fabián Vena. For me it is because of the name, we are of the same generation. When someone confuses me I play along. I listen to ‘Fabián Vena’ but I keep walking until they touch me and they say: ‘Fabián Vena, you will sign an autograph for me and I will sign them like him, if they won’t read and be disappointed, ”he joked.

Finally, Mirás remembered the time that Robert De Niro and Christopher Walken went to see him at the theater and congratulated him in dressing rooms. “Today if it happens to me, I will hit both of them,” he joked, although he immediately became serious and spoke of that unforgettable moment in his life and career. “They went to see the first work I did, which was called Cuba and her little Teddy. In the United States, De Niro was doing that work and he was cool with Christopher Walken at the premiere. I was a boy, I was 17 years old, and when I found out who they were I didn’t see anything else about them. At the time he went to see Taxi driver and it was stamped on the armchair and I said: ‘I met that guy,’ “he said, still unable to believe that meeting.