The baldest of the drivers could be entitled to his spin-off, according to the words of Vin Diesel reported by the magazine Vulture.

“When there’s more, there’s still” is arguably the adage that most closely matches the F&F franchise. It is indeed part of the very closed club of the most indestructible film series in the history of cinema. And unlike a brand (because yes, they are now brands) like Star Wars, F&F absorb them trends of its time with the appetite of a dry sponge. Hence the fact that we find Helen Mirren or Kurt Russell who come there to slaughter, or Charlize Theron playing hackers with dreadlocks.

Unfortunately, as Vin Diesel himself aptly puts it, all good stories come to an end. Before drifting on your keyboards to emphasize how much he never had to see his films to say that, know that there are still 2 parts of the franchise to be released. Beyond these 2 parts, it is possible that Dominic Toretto, the character of Vin Diesel, ends up getting his solo film. 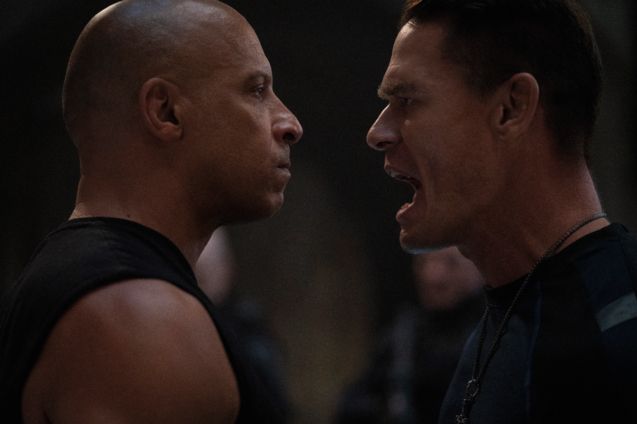 “YOU SAID ONE LAST RIDE! STOP TELLING EVERY FILM“

On the occasion of an interview between the actor and the online media Vulture, Vin Diesel would thus have announced that the next two films would be the occasion to delve in more detail in the past of Dom, in particular at the level of his family and his origins. Indeed, not only the antagonist of Fast and Furious 9 will be Dom’s brother, Jakob (played by John Cena) more the film would also contain a flashback where we see the two brothers in the company of their father.

Vin Diesel has not openly declared whether the exploration of Dominic Toretto’s history will take the form of a prequel, a solo adventure … merely pointing out that “no possibility had been ruled out for the moment“ . Knowing our bovine collector of marcels, it would seem logical that Vin Diesel does not let go of the steak F&F anytime soon. Especially when you know how much she is the fuel of her career. 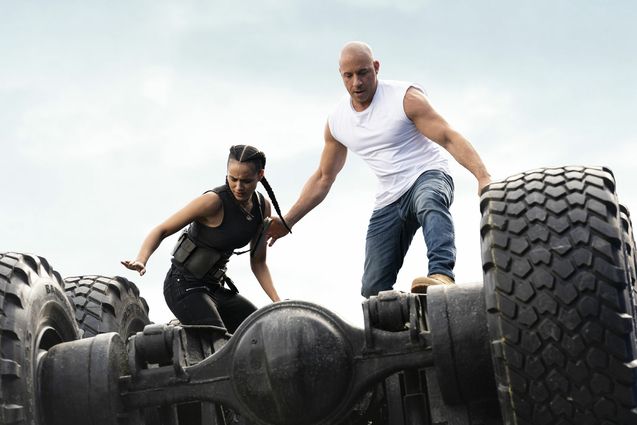 “After F&F, this big leap into the unknown”

We understand a little, Vinny. His latest attempt to rob the box office, Bloodshot, resulted in a critical and public oven. A failure attributable to the global Covid-19 pandemic (the film was released on March 13, 2020, 5 days before the theaters close) but also to the more than questionable quality of this huge ego-trip of our friend Vin Gazoil. Maybe his role in Avatar 2 could it breathe new life into it (it’s absolutely no joke). That or his future singing career.

In any case, Fast and Furious 9 should be released in French theaters on July 14, 2021 and it is among the 15 blockbusters we recommend for this summer. And if you want to understand why Vin Diesel clings to F&F like a whelk to a jetty, we recommend our dossier on the career of the Jackson Pollock in tuning.