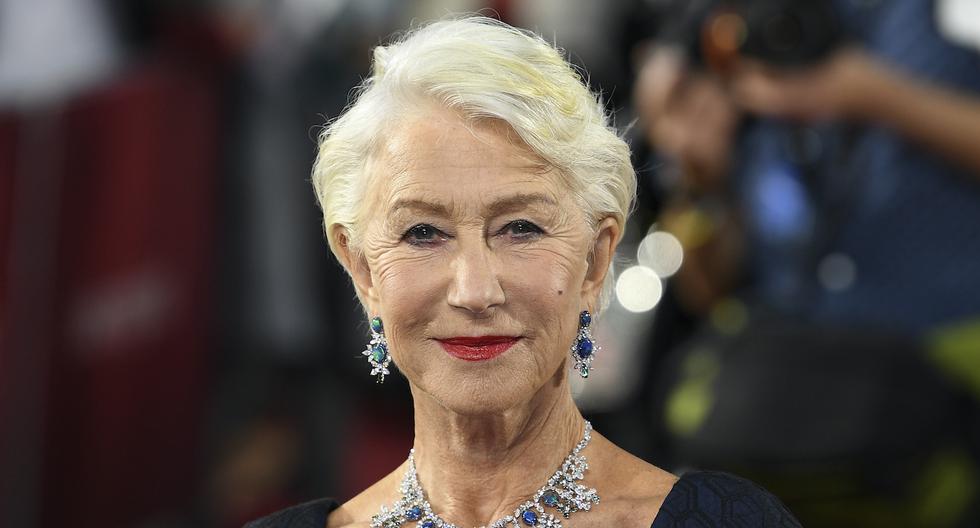 “Fast and Furious”, also known in Spanish-speaking countries as “Rápidos y Furious”, is one of the most successful and blockbuster franchises on the big screen. The first film was released in 2001 and since then a large number of actors have paraded over the years. One of them is Helen Mirren, who managed to enter the saga in a very ingenious way.

MORE INFORMATION: Jordana Brewster, the actress who still has not overcome the death of Paul Walker

Helen Mirren I was a huge fan of the franchise “Fast and Furious” before joining her to play Magdalene “Queenie” Shaw. The English actress first played Queenie in “The Fate of the Furious,” where she helped organize a plan to save Dom Toretto’s son from Cipher. Since then, he has reprized the role in “Fast & Furious Presents: Hobbs & Shaw” and “F9: The Fast Saga.”

When it was first announced that Mirren would be joining the world of “Fast and furious”It seemed like a curious decision. She was not exactly the type of actress generally seen in history. However, the performer quickly established herself as a perfect addition. What few know is that Helen Mirren had to intimidate Vin Diesel a bit into adding her to the “Fast and Furious” franchise. What happened? Here is the story.

MORE INFORMATION: The companies that almost nobody knew about Vin Diesel

“FAST AND FURIOUS”: WHEN HELEN MIRREN DEMANDED VIN DIESEL TO HIRE HER

Helen Mirren plays Magdalene “Queenie” Shaw in the “Fast & Furious” saga. His first appearance was made in the movie “The Fate of the Furious.” Then, he reprized his role in “Fast & Furious Presents: Hobbs & Shaw” and in “F9: The Fast Saga,” a film that premiered in May 2021.

In an interview for the director’s cut of “F9: The Fast Saga,” Vin Diesel told the story of how Helen Mirren first approached him and explained her interest in joining the franchise.

However, by the time the English actress told Diesel about her wish to appear in the series, the script for the movie “The Fate of the Furious” had already received the green light. That is why the actor told him that he was not sure if he could include her.

According to “Screenrant”, Diesel’s response did not stop her from achieving her goal and Helen Mirren had a determined and hilarious response. This impressed the actor, who did not hesitate to pay attention to the veteran actress and decided to include her in the “Fast and Furious” saga.

“Four years ago, Helen Mirren came up to me and said, ‘I’ve been telling everyone that I want to work with you and I want to be on Fast and Furious.’ And I said, ‘Well, we already have this script and we’re already in production.’ And she said, ‘You’re the producer! Get it! ‘”He said in the interview.

In the feature film “F9: The Fast Saga,” Mirren described Diesel as “one of [sus] heroes ”and said she had to be“ pretty daring ”to get a spot in the franchise. In the end, it all worked out, and since then he has been a spectacular addition to the world of “Fast & Furious.”

It’s fun to hear the story of how Mirren ended up landing her spot on the show and to know that even the most seasoned and respected Hollywood stars sometimes have to push themselves to land the roles they want.