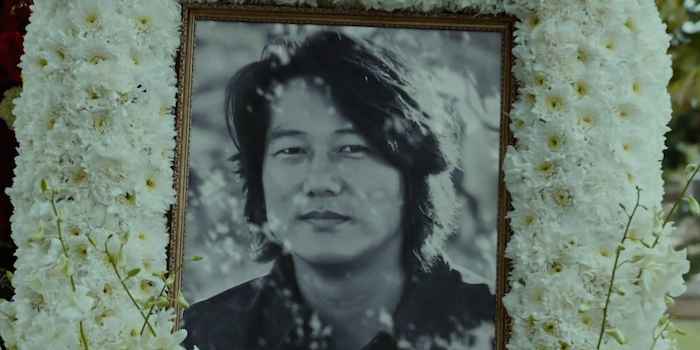 Certain mysteries of the universe will undoubtedly remain forever impenetrable. What is the origin of life? Does God exist? Does The Young and the Restless series have an end? And by what miracle did Han Lue, who died in Fast and Furious 7, come back to life in Fast and Furious 9?

Released on July 14, Fast and Furious 9 was the first big post containment box with 1.3 million admissions in France for its first week of operation.

As the film enters its 8th week in the United States and already teases $ 700 million in worldwide box office receipts, a burning question remains: how Han Lue, killed by Deckard Shaw in Fast and Furious 7, made it back. ‘between the dead?

If you have seen FF9 in the cinema (or in illegal streaming) you know that the question, which the spectators who have seen the 7th part of the saga could not help asking themselves, remains unanswered until the end. of the movie.

In a recent interview, the magazine Collider asked the question directly to Sung Kang, who plays the character on screen:

When I joined Fast 9, it had been several years since I played Han, so my pace was different. I think I was anticipating too much …

On several occasions, I didn’t know where Han was going and I was a little offbeat. Then we asked ourselves “why is he here? Who is Han? What is his view of the world? Who are these snacks for? What are these tools for?” 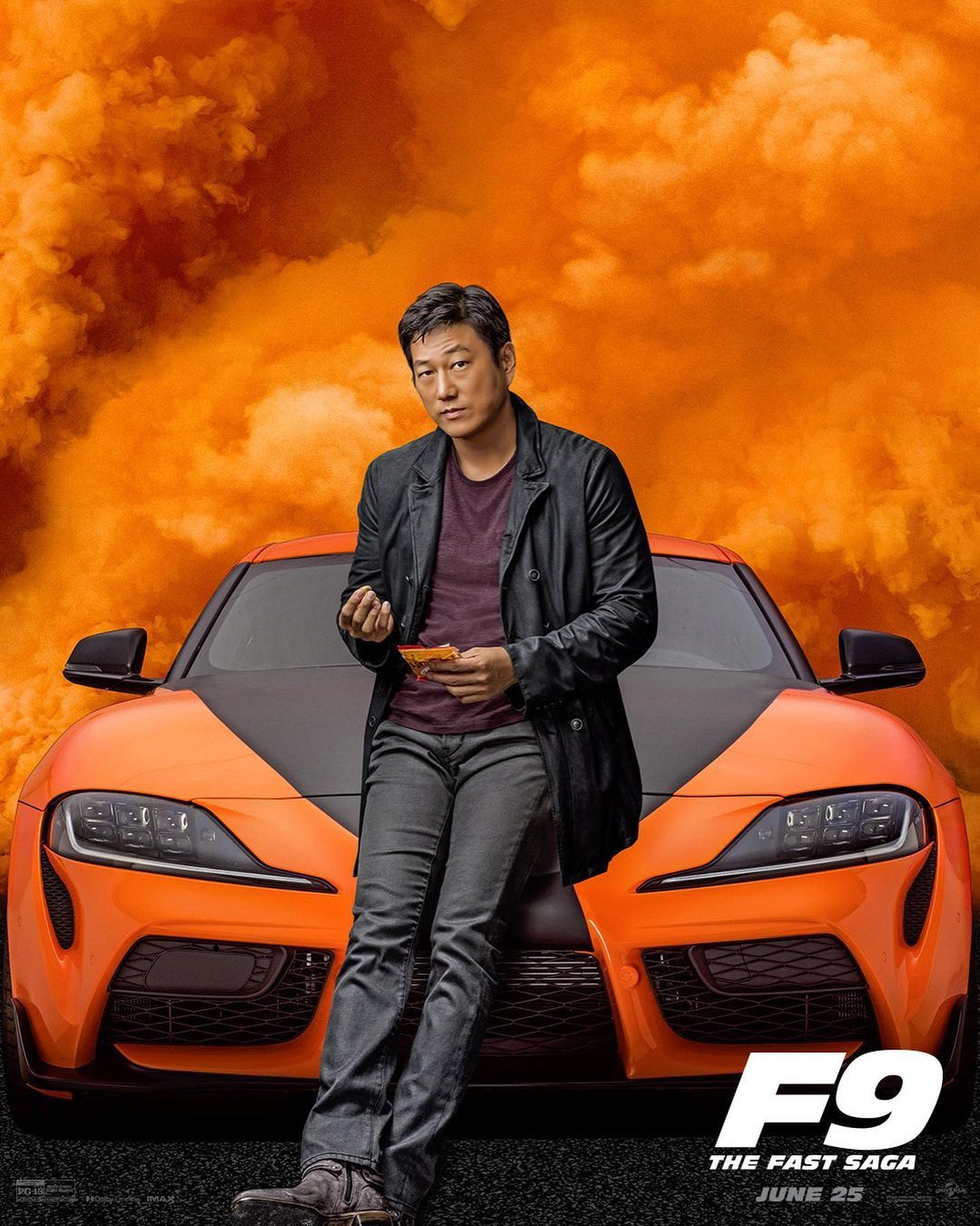 Yes, we were a little offbeat too, and although we are happy to see him again, we also asked ourselves questions. So how did he come back from beyond the Han?

I wish I could tell you what that magic trick is, but to be honest … I have no idea.

The actor therefore has no more information than us, and he refers us, without much conviction, to the director who is the only person to (perhaps?) Know the end of the story:

Justin Lin values ​​Han’s character so much, that if anyone had to take care of it, it was him, right?
I tell people that Justin looks more like Han than me in real life. I think he knows the character maybe better than I do.

On the other hand, it’s been several episodes since all semblance of realism has definitely left the saga, so it is better not to ask questions at all and enjoy what we have, otherwise we are definitely screwed … 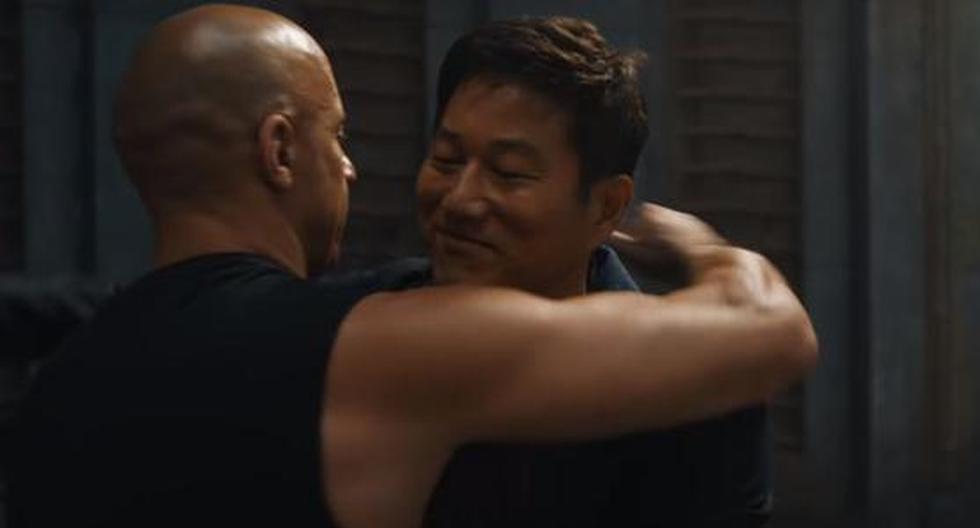