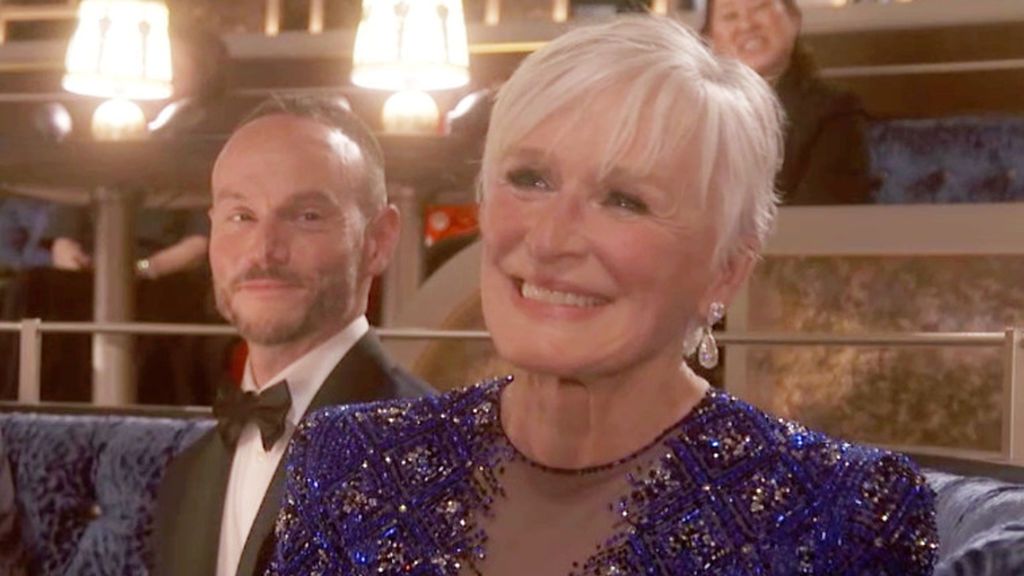 The actress Glenn Close was one of the great attractions of the next San Sebastian Festival when she was named the president of the jury. However, finally the actress he had to cancel his presence and will be replaced by Argentine producer Matías Mosteirín. At first, the actress felt “very much looking forward to seeing wonderful films” at the Festival, but in a statement she had to cancel her visit to the “a family emergency occurs that requires me to stay home. I apologize for not being able to be there to celebrate with all of you.” We review the environment of the actress.

The actress has been married three times. The first was with guitarist/songwriter Cabot Wade, with whom she spent three years of marriage that she herself came to define as “arranged”. After several courtships, it was not until 1984 that she remarried, this time with businessman James Marlasa relationship that ended in 1987.

It took a long time for the actress to decide to commit again in 2006 with businessman David Shawa marriage that this time seemed to work, but which both ended in 2015 after nine years married.

Between his three marriages, Close maintained different sentimental relationships, such as his courtship with producer John Starkewith whom in 1988 he had his only daughter, Annie, at 41, an age in which nowadays it is more than common to be a mother but in the 80s it was something that for most seemed totally extraordinary. Ella’s daughter Annie has followed in her mother’s footsteps in the world of acting and even tworked together on ‘The Wife’, both giving life to the same character in different stages.

Among her friends is singer Lady Gaga’s mother, Cynthia Germanotta. The relationship began after a lunch that lasted longer than necessary. The artist’s mother is President of the Born This Way Foundation that helps young people with mental illnesses, while Close is the founder of Bring Change 2 Mind, a foundation that was born as a result of her sister jessie confessed that he could not stop thinking about suicide, after which it was diagnosed with bipolar disorder and her son, the actress’s nephew, with schizoaffective disorder.

The actress is a faithful friend of her friends and, although she shares little with them, especially with celebrities, sometimes we can share selfies with her at awards, such as her photos with Timothée Chalamet every time they meet or the nice words he dedicated to Woodrow Harrelson on his Instagram about starting out together with Laura Dern in a play in 1991.

He even feels true admiration for Spain. Well, after receiving an award at the hands of Javier Bardem He did not hesitate to describe that moment as “honor and emotion to receive it by the great Javier Bardem”. Marisa Tomei, Jonathan Pryce, Robert Redford or Sarah Paulson are other of his great friends in Hollywood.