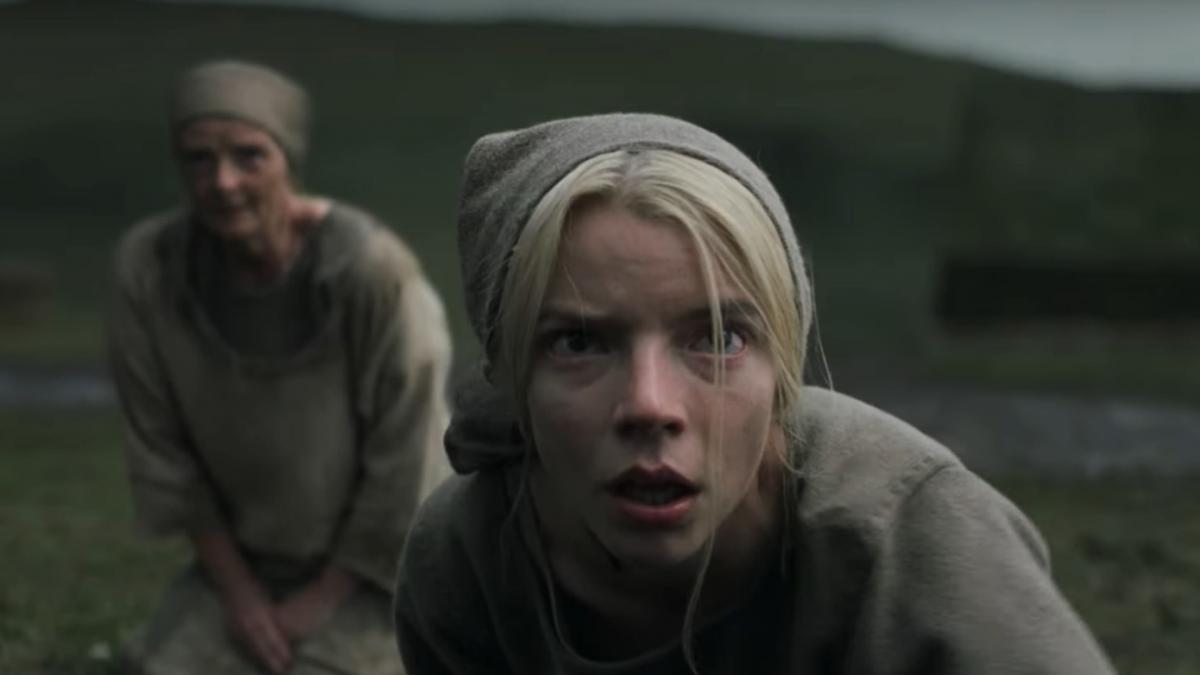 Olga (Anya Taylor-Joy) has some sage advice in this exclusive clip from The Man from the North.

This Friday arrives in theaters throughout Spain The man from the north. Robert Eggers returns to the big screen after his fantastic horror film The Lighthouse, in 2019.

On this occasion, Eggers bets on the brutality and folklore of Norse mythology. The filmmaker sets his new film in the golden age of the Vikings.

As part of the preparations for the premiere of The Man from the North, We leave you an exclusive clip starring Olga (Anya Taylor-Joy) and Amleth (Alexander Skarsgård).

In the short clip, which as you can see lacks action, Olga is interested in the search that Amleth has undertaken. Although, it seems that the answers that the protagonist is finding are not especially good, but rather nightmares.

Robert Egger bets on historical accuracy in his story of The Northman, in contrast to the numerous licenses of series like Vikings and, naturally, video games like Assassin’s Creed: Valhalla.

But don’t rush. The director and trailers for The Northman guarantee large doses of unfiltered brutality and excessive Nordic fury.

accompanying Anya Taylor-Joy (Queen’s Gambit) already Alexander Skarsgard (True Blood: Fresh blood), we have a stellar cast that did not want to miss the new film by Roberg Eggers.

The premiere of El hombre del norte in the markets in which it has debuted has been particularly weak. However, the Robert Eggers film will have to prove its performance from Friday in the main markets.

In the meantime, don’t forget to take a look at our review of The Northman. Our colleague, Raquel Hernández, defines it as “a film that captivates you from the first frame and that develops sequences in which aesthetics, transcendence and majesty come together“.

Exclusive clip of The Northman, with Anya Taylor-Joy