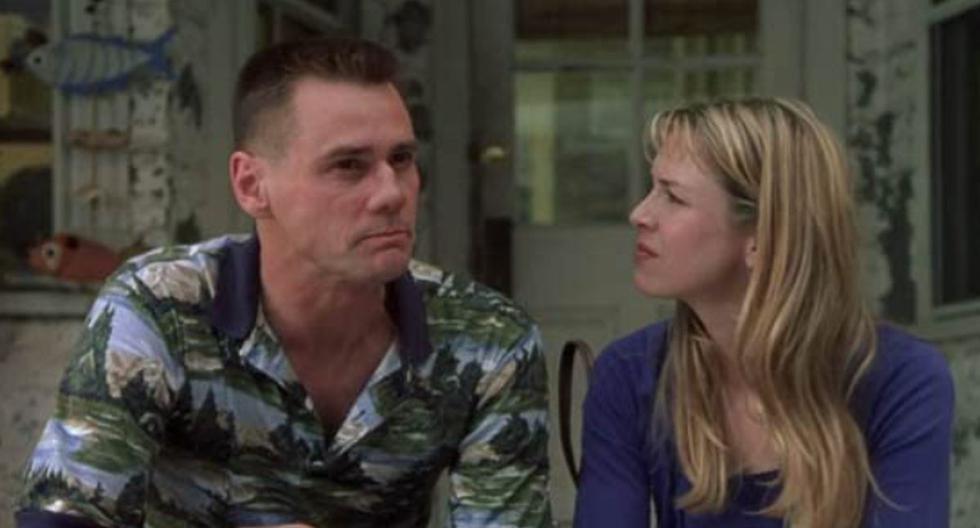 The Canadian comedian Jim Carrey has caused a stir in the public after revealing that Renée Zellweger was the great love of his life. The protagonist of “The mask” is known for his failed relationships throughout his acting career; However, it would all make sense when listening to his statements on the Howard Stern show.

MORE INFORMATION: This is how the singer Thalía looked as a teenager, look at her photos of when she began her musical and actress career

In order to promote his recent biographical book “Memoirs and Misinformation”, Carrey was featured on the show “The Howard Stern Show”, where he opened his heart and shared never-before-revealed details of himself. Of all that was said, what caught the most attention were the sweet words he had for who was his partner more than 20 years ago, the actress Renée Zellweger.