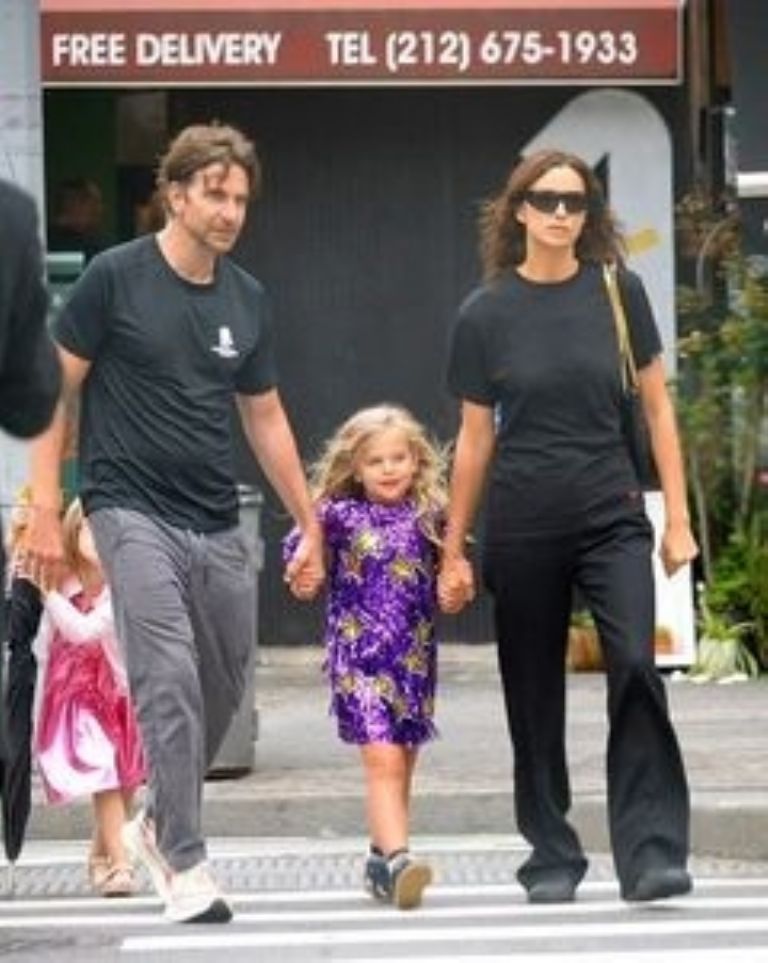 american actor Bradley Cooper He is one of the most sought-after stars in Hollywood and throughout his career he has participated in a large number of successful films, in which he has shown all his talent.

What not many know is that the 47-year-old actor has a daughter 5 years old, called Lea of ​​Seinewhich he had with the model irina shayk in March 2017. Cooper and Shayk separated in 2019, but in recent days they were seen together and rumors of a possible reconciliation sound strong.

According to PageSix, Bradley Cooper and Irina Shayk would be contemplating reconciliation as a couple for a very special reason: to have a new son so that Lea’s daughter has at least one brother.

After separating, the actor and the model have maintained a very good relationship for their daughter. “Bradley and Irina like the idea of ​​having a child, since they have to treat each other anyway because they are parents together and are thinking of going back,” they said from the couple’s environment.

The truth is that neither of them have known any serious couple in the four years in which they were separated. Although Cristiano Ronaldo’s ex-girlfriend had a fleeting and informal relationship with Kanye West and the actor was with Huma Abedin, in both cases they were sporadic contacts and they did not form a consolidated couple.

In the last days, Shayk shared a series of photographs in a paradisiacal environment in which she did not try to hide that she was accompanied by Bradley Cooper.

Also, Cooper and Shayk were captured a few days ago walking the streets of New York with their daughter Leah. In the images, both walk hand in hand with the little girl, which would confirm the reconciliation.

Every day prettier: this is how the daughter of Bradley Cooper and Irina Shayk looks