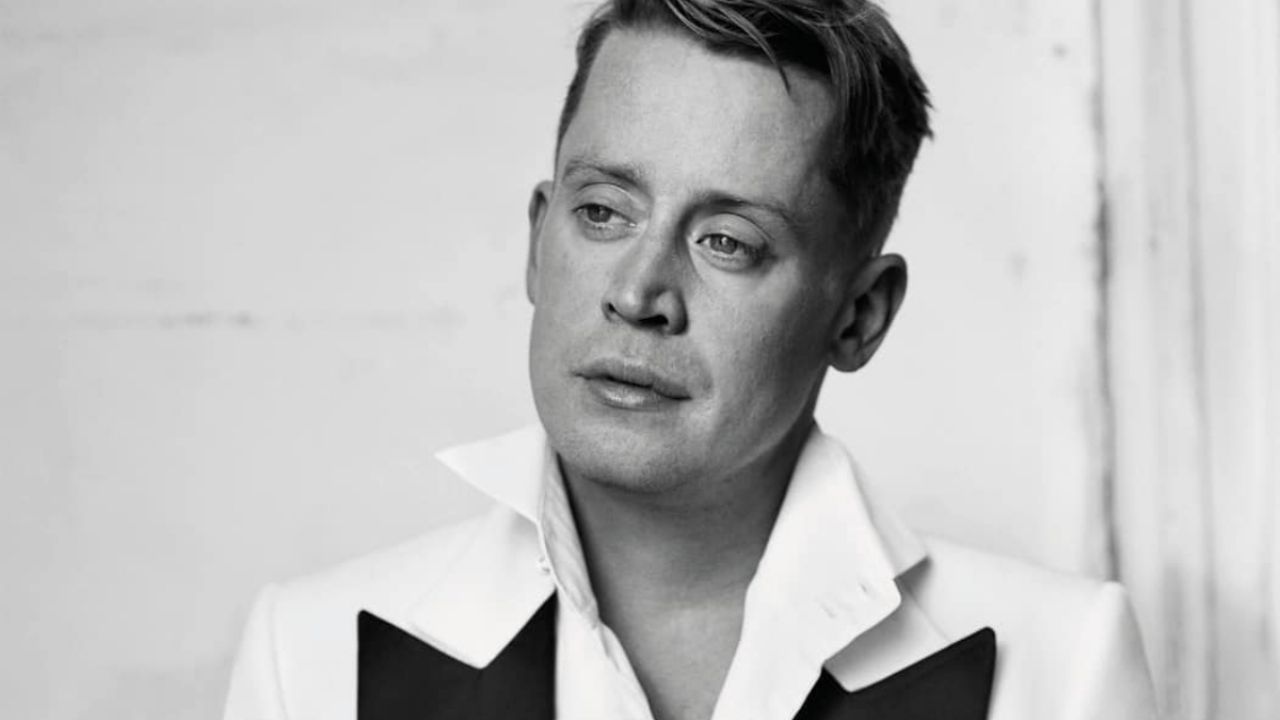 This August 26 Macaulay Culkin reaches 41 years of age. Although he had a very difficult youth, now he is in another stage of his life, enjoying his family to the fullest, because a few months ago he became a father with the birth of his first-born: Dakota.

Macaulay Culkin was exploited by his father

During an interview on for the WTF show in 2018, he admitted that his father Kit Culkin exploited him for many years and said that he did not only do it to him, but also to his brothers Kieran and Rory.

“I asked him for a break, I wanted to go on vacation for the first time in my life, and he kept signing contracts for more films. Nobody was listening to me. My father had a king-size bed and a huge television, and he made me sleep with my brother on the sofa, ”he declared.

Macaulay Culkin and his addictions

After accumulating a fortune of about $ 50 million and moving away from his family and Hollywood, problems with addictions arose. In 2004, he was arrested in Oklahoma for drug possessionTherefore, the news confirmed the suspicions of the media, who claimed that he had been doing it for years.

In 2012, the magazine The National Enquirer He claimed the artist spent about $ 6,000 a month on heroin, something the former child star flatly denied.

Who is Macaulay Culkin’s daughter?

After a relationship of almost a decade with Mila Kunis -current wife of actor Ashton Kutcher-, Macaulay began a relationship with the actress Brenda Song, recognized for her role in the Disney series “Zack and Cody: Twins in Action“In April the couple welcomed their first daughter Dakota Song Culkin.

The new parents explained that they named it in honor of the actor’s sister, who died in 2008 at the age of 29 after being run over on a highway in Los Angeles, California.

The 41-year-old actor is currently working for his “lifestyle” website and podcast, Bunny Ears. In his social networks, he usually uploads content about his work and sometimes he reveals things about his personal life.