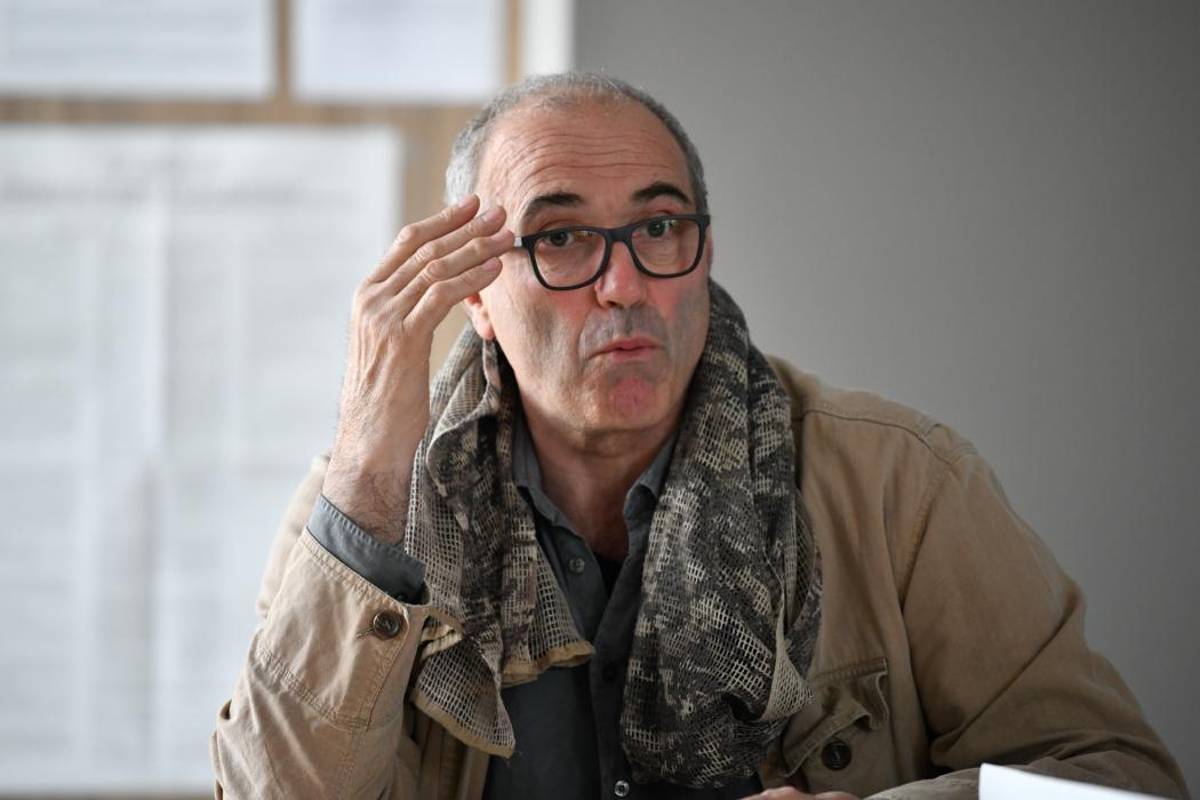 It is a lack that could soon be filled. On the Allier side, there is now a Natura 2000 site which covers both banks of the Cher from the gates of Montluçon to around the Rochebut dam. Then, further upstream, on the Creuse side and on a single bank, another Natura 2000 site protects biodiversity. On the other side, in the Allier, nothing.

Still administrative steps to go through

Hence the project to extend the Bourbonnaise Natura 2000 zone, called the Cher gorges, on the right bank of the Cher, the Tartasse and the Boron. This initiative received the approval of the four municipalities concerned – Mazirat, La Petite Marche, Saint-Marcel-en-Marcillat and Marcillat-en-Combraille – and of the steering committee. All that is missing is the green lights from the prefecture and the ministry for the extension to become a reality, perhaps by the end of the year.

The five assets of the Cher gorges, near Montluçon

A concern for consistency

“How do you explain to a farmer, a logger or a hiker that legislation applies on one side of the Cher and not on the other? It is a concern for consistency that drives us to extend the perimeter of the Natura 2000 zone,” explains Philippe Glomot, mayor of Villebret.

If this expansion were successful, the Natura 2000 zone would cross eleven municipalities between Montluçon and Marcillat-en-Combraille, and would increase from 1,234 hectares to 1,970 hectares. Eighteen habitats and eighteen species of community interest have been identified on this territory, as well as more than eighty animal and plant species of major interest.

The project for a new Natura 2000 site in the Cher gorges would include three-quarters of forests, but also meadows (17%), fresh water, lawns, moors, rocks and artificial environments.

The Haut-Cher gorges are distinguished by a set of ravines, mainly covered with forests, interspersed with moors, rocky habitats and meadows, which are home to bats, European eagle owls and even orchids.

“This form of labeling makes it possible to make known the richness that we have on our territory”, remarks Florent Clément, director of the territorial and rural balance center of the Pays de la Vallée de Montluçon et du Cher, structure which carries the project.

Among the species of community interest, the site includes otters, six species of bats, fish (sculpin, lamprey and mountain lamprey), insects and the yellow-bellied toad. 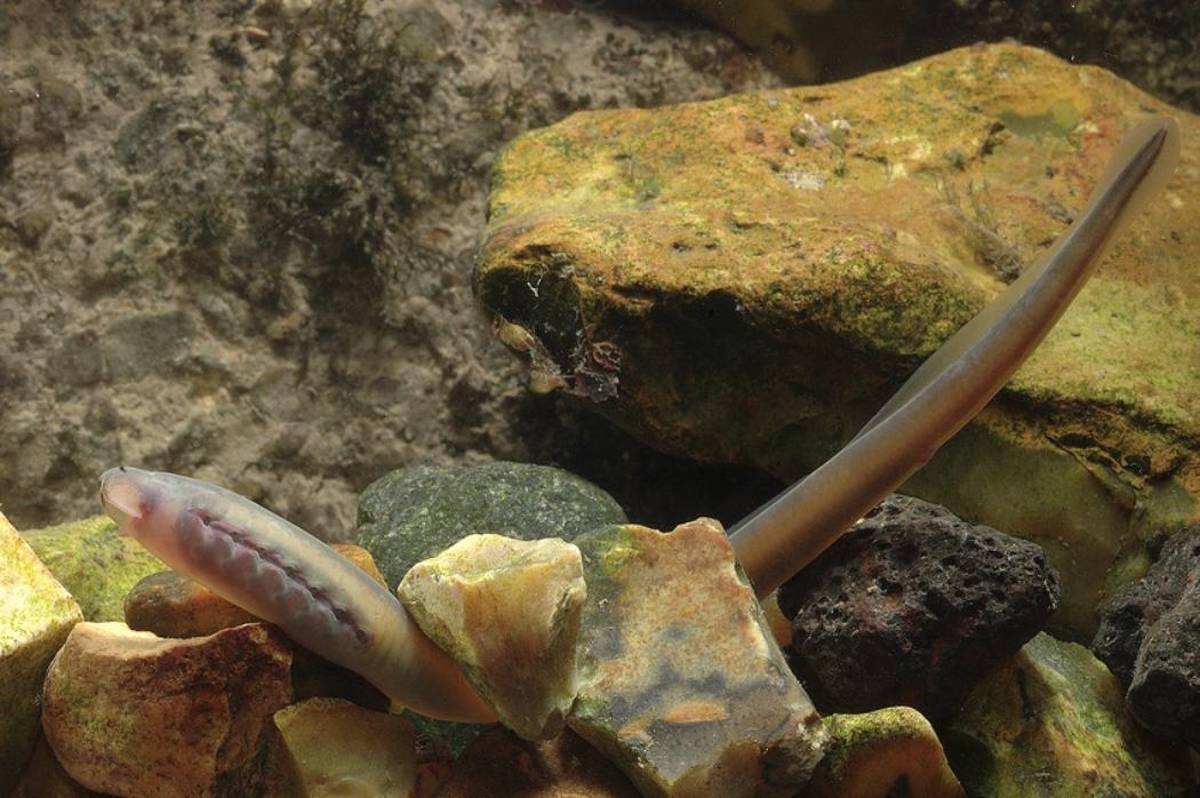 The proponents of the project defend themselves from creating prohibitions. “In 99% of cases, the poor state of conservation of a natural habitat is due to its abandonment”, remarks Laurent Rivière, of the National Forestry Office, which runs the two Natura 2000 sites, Creuse side and Allier side. The existence of the Natura 2000 zone makes it possible to obtain funding to restore dry moors and other meadows, to set up voluntary work sites, or to benefit from credits to study biodiversity.

Will the creation of the Natura 2000 site prevent, for example, the holding of the Villebret enduro, which makes hundreds of motorcycles pass through the roads to the chagrin of environmental defenders? “No, answers Philippe Glomot. It is a controversial subject for some people but which has no impact for the Natura 2000 area.

Enduro has already used Natura 2000 sites in the past. “But there is a discussion with the organizers, and if there are habitats of community interest which are borrowed, we say no”, nuance Laurent Rivière.

A characteristic landscape of the Cher gorges and its tributaries is the moorland with bell heather, hairy broom and heather. Rarer on the site, we can also mention the pioneer lawns on escarpments. 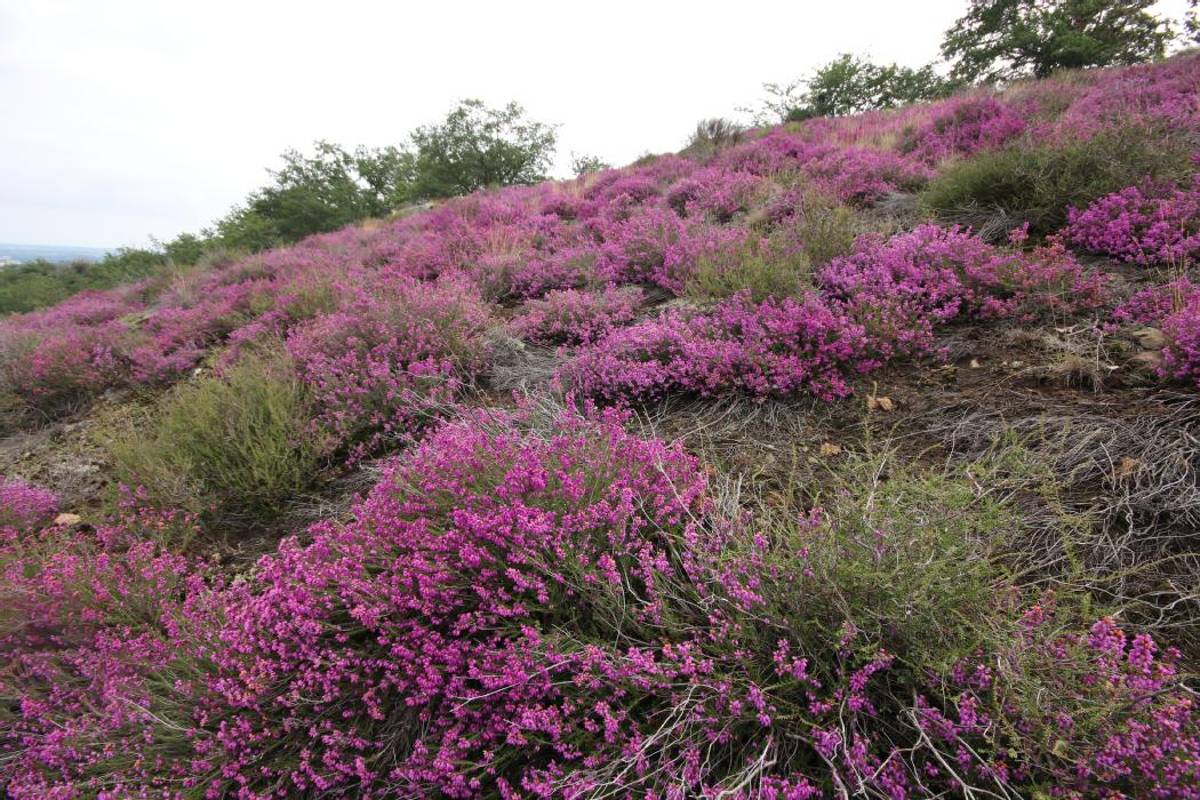 Environment – An extension of the Natura 2000 zone is planned in the Gorges du Cher, south of Montluçon