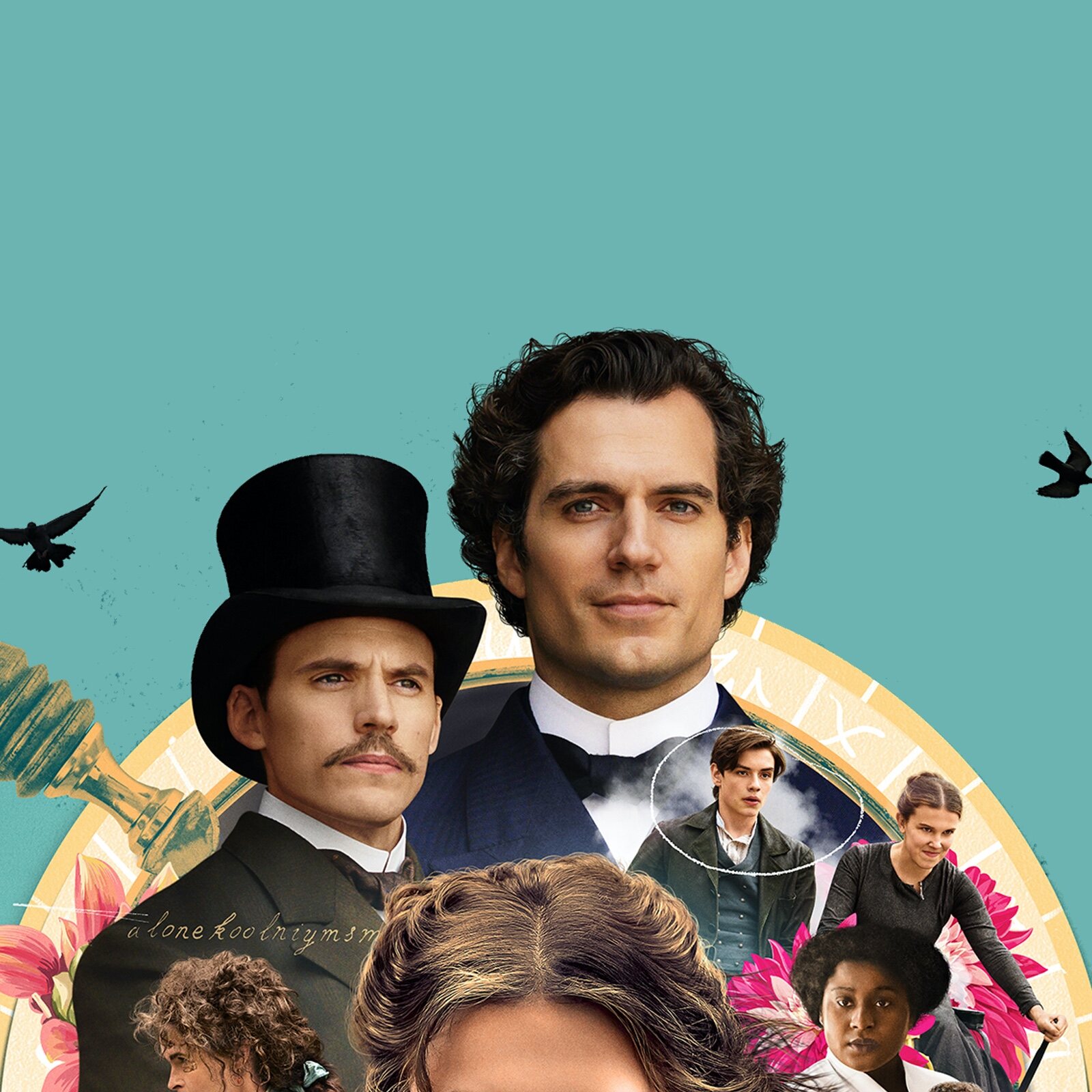 The sequel to ‘Enola Holmes’ is already underway. This is confirmed by the images that would have been leaked from the filming set, photos starring Henry Cavill. This actor appears again characterized as the Sherlock Holmes of the detective universe led by his sister, played by Millie Bobby Brown.

This film is the continuation of the story directed by Harry Bradbeer (‘Fleabag’, ‘Killing Eve’), which narrates the first mystery faced by Enola, the little Holmes, a teenager who has no choice but to face the world when her mother disappears.

Henry Cavill spotted on the set of Enola Holmes 2!!!! pic.twitter.com/BifZ2uni0o

The first adventure of the little Holmes, an adaptation of the mystery and suspense book series written by Nancy Springer, proved to be very popular with Netflix users, quickly becoming the most viewed movie on the platform and achieving the best first day of release for a Netflix title in 2020.

Counting on this success, it is not surprising that the aforementioned platform launched into the development of a second installment, but it is also that its star has always been enthusiastic about it. And is that Brown insists that “There is more to the story to tell. She has not grown, there is no conclusion. I think it will always be someone who does not stop evolving, but there is definitely more to show on the screen“.