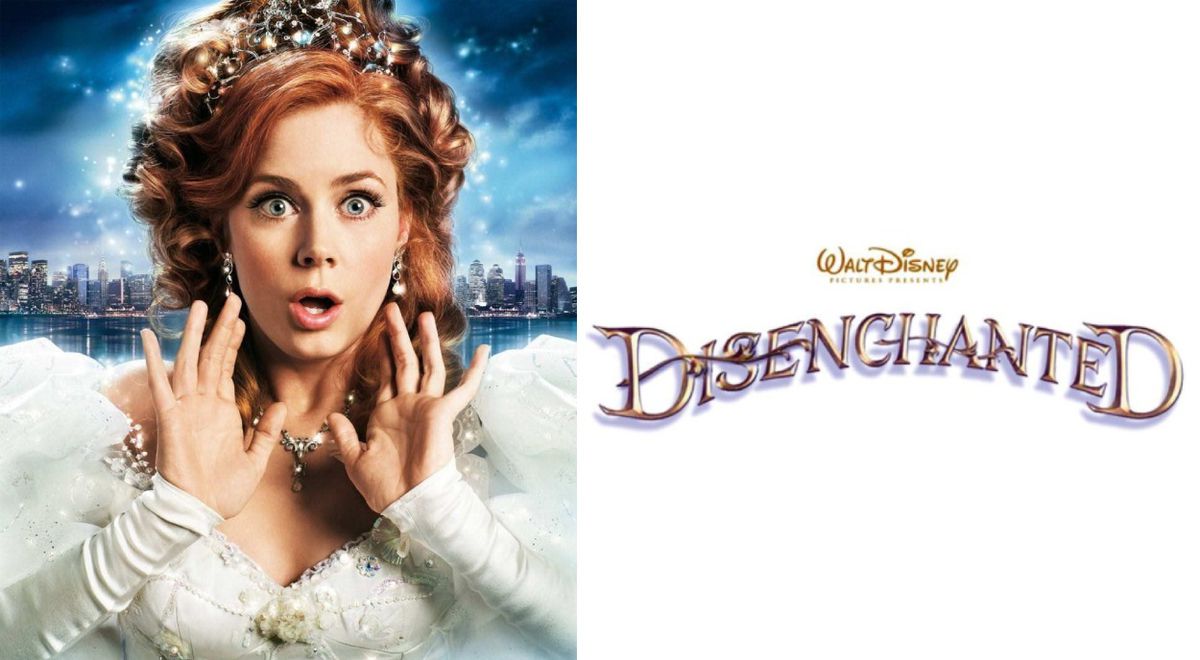 American actress Amy Adams, protagonist of Enchanted (2007) talked about the sequel to the original film on the show The tonight show, where he provided new details about the Disney production.

Adams said that, for this second part, the production team had to move to Irish soil. “We filmed it in Ireland,” revealed the actress who gave life to the film more than a decade ago. princess giselle, whose story will continue in 2022, according to the date published by the portal IMDb.

“They are all back”, said. “We’ve also had some great additions to the cast,” the actress explained, confirming that all (or at least a large portion) of the original cast, like Patrick Dempsey, will be replaying the characters from the original feature film.

In the same way, Adams celebrated the participation of the actress Maya Rudolph, which has also been added for this sequel. “She plays the bad guy, so we were able to have a lot of fun together.”

On the choreographic aspect, the Giselle interpreter also anticipated that fans will be able to enjoy a greater number of musical moments. “There’s a lot more singing and a lot of dancing, which has been humbling.”he joked to the driver Jimmy Fallon.

“The last time I really danced as much as I was asked to dance in this one, I was in my twenties, and now I’m not in my twenties. In my heart, I look in my 20s when I’m dancing, and then I see a replay (of the dance) and I say, ‘Wow, that’s not the same,’ ”he added.

Indeed, time has elapsed and the filming of This sequel has come after long 14 years of the premiere of its first part in 2007, where Disney unveiled one of its most remembered princesses and one of its most curious films in terms of plot.

Disenchanted, name of the film that will explore the questions about the life of the princess giselle and what happened 10 years after their ‘they lived happily ever after’, is planned to arrive in 2022, according to the portal IMDb.