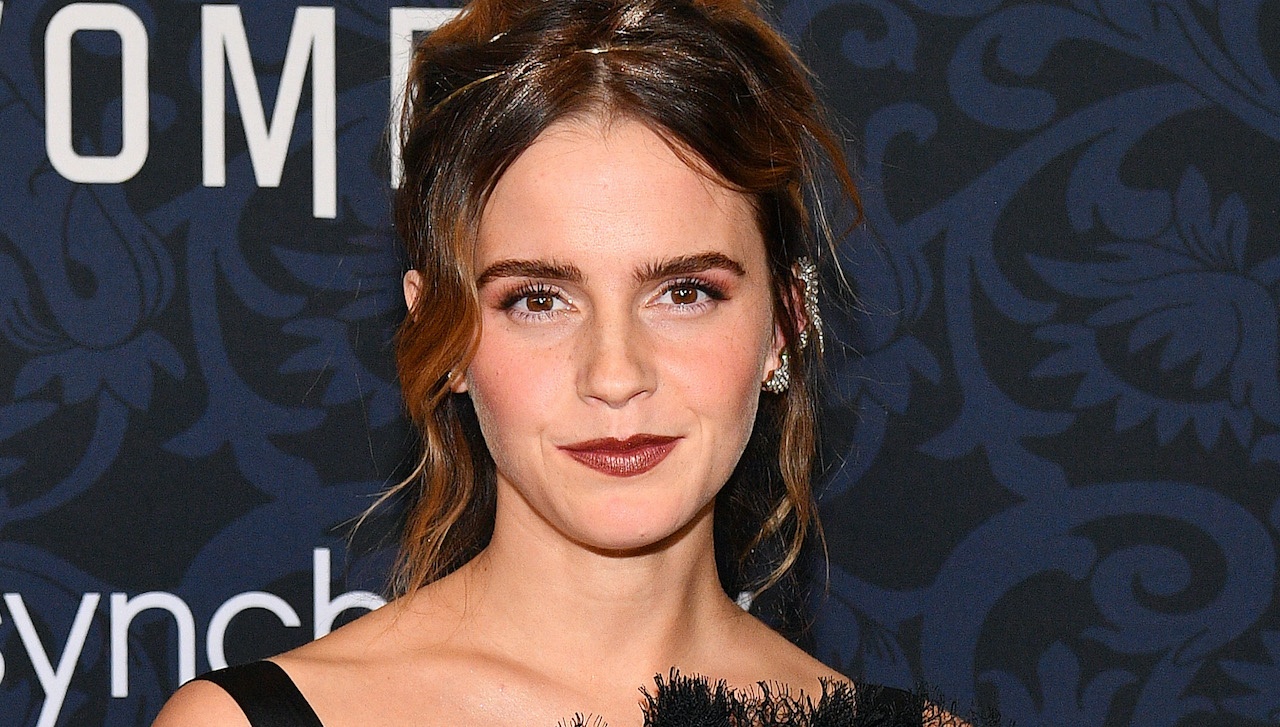 Emma Watson was raised to the rank of star thanks to her role in the Harry Potter saga. The actress hides a lot of secrets and here’s a list of everything you didn’t know about her!

An actress who knows France well

Emma watson it’s done to know very young thanks to his role in Harry Potter. The 31-year-old actress played the role of Hermione in the saga alongside Daniel Radcliffe. Even though she is an English actress, Emma Watson knows French culture well!

She was born in Paris and spent the first five years of his life there. Her grandparents still live there and the actress therefore speaks Molière’s language, but not fluently. This is also one of his regrets. She can nevertheless say a few little words with her English accent, which charms her many fans!

If we know that Emma Watson spent much of her childhood on film sets, her personal life and hobbies are much more secret. She brilliantly successfully completed his studies in English literature, and graduated from the prestigious American University of Brown. She refused to drop her studies for film and can be proud of her degree.

The young lady is also passionate about yoga. And like everything she does, she brought this project to fruition by becoming a certified teacher. Emma Watson has found a great way to relieve stress during filming through yoga.

Absolute fans of the Harry Potter saga may know it, but Hermione Granger almost changed her face along the way! The actress hesitated to stop everything after filming episode 5 (Harry Potter and the Order of the Phoenix) because she was running out of time for her privacy. Fortunately, she didn’t, much to the delight of the fans.

Emma Watson is also very committed, especially in gender equality and women. She also went to the Elysee Palace to discuss this issue.

To not miss any of our news, Subscribe to our newsletter !