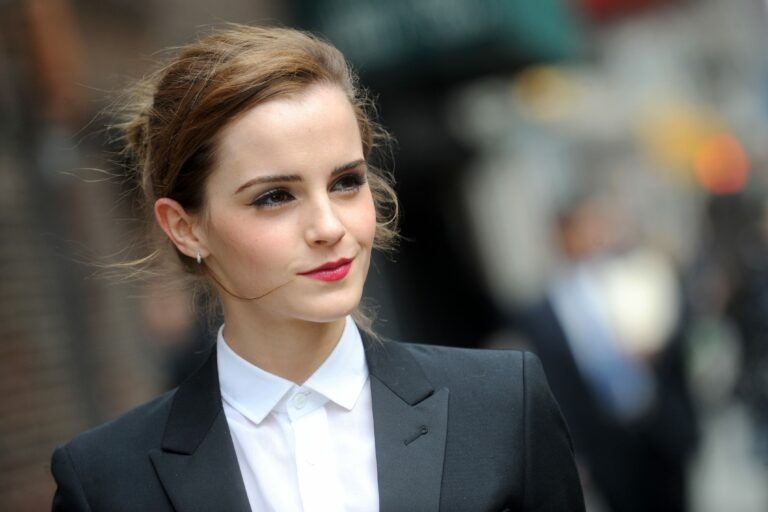 Actress Emma Watson has come out of her silence on social networks to put an end to the rumors that circulate around her career but also of her love life.

It is a rumor which returns regularly in recent months. Emma Watson would have stopped her acting career, at least for a while. Already last February, several British tabloids announced this news.

Emma Watson’s agent had even been forced to speak to make a point indicating that a break was not on the agenda.

A rare speech from Emma Watson

But unfortunately, that was not enough to silence the rumors. So it was Emma Watson herself who had to take over her social networks to put things straight. A very rare speech since the actress had not spoken since August 2020!

Emma Watson took the opportunity to also discuss her love life, also in the spotlight. She spoke directly to her fans:

Dear fans, rumors about whether I am engaged or not, or whether my career is “dormant or not” are ways to create clicks every time they turn out to be true or false.

The actress then continued:

If I have any news, I promise I will share it with you. In the meantime, please believe that the lack of news from me just means that I am quietly going through the pandemic like most people – failing to bake sourdough (!), Taking care of my loved ones and doing my best not to spread a virus that still affects so many people.

Emma Watson ended her rant with a declaration of love to his community and thanks to those working against the pandemic current coronavirus:

I send you a lot of love, hoping that you are doing well and that you are as well and happy as you can be in these strange times. And once again, thank you to everyone who works so hard to keep us safe and healthy.